Does the Future Hold a Cure For Parkinson’s Disease? 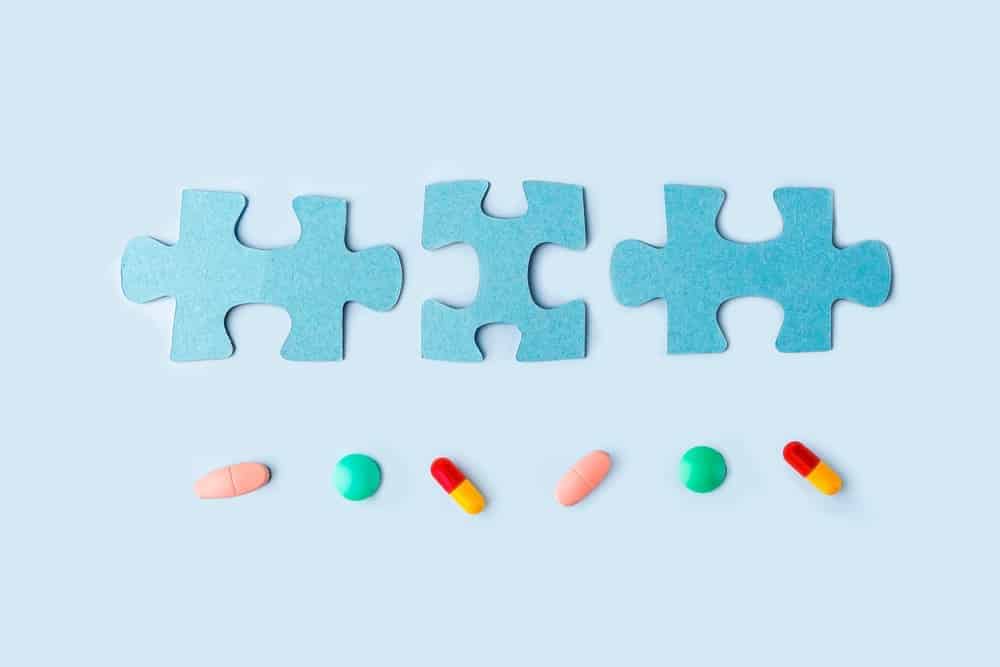 Is There a Cure for Parkinson’s Disease?

Currently, there is no cure for Parkinson’s disease. However, our understanding of how Parkinson’s disease develops and progresses has grown significantly. We have gained a greater understanding of genetic influences, risk factors, and the series of events that leads to damaged or lost brain cells. This growing body of research has created a strong foundation for developing new treatments and therapies.

For years, Parkinson’s disease treatments have focused on treating the symptoms of the disease and increasing dopamine levels in the brain. Recently, this focus has shifted—new treatments are being tested in clinical trials to slow, stop, or even reverse the disease.

Stem cell therapy and gene therapy are among these treatments under development.

Stem cell therapy for the treatment of PD has proven successful in many animal studies, including in monkey, pig, rat, and mice models. The first clinical trials investigating the use of stem cell therapy aiming to combat the loss of substantia nigra neurons are already underway in the U.S., Japan, and Europe. utilized various gene therapy strategies, whether to change the circuitry in the brain, support the survival of neurons, increase dopamine production, or increase the effectiveness of levodopa treatment. These include:

Depending on the patient, surgical procedures such as deep brain stimulation (DBS), and supportive therapies, such as physiotherapy, occupational therapy, and speech and language therapy, may also be used as part of treatment.

Does the Future Hold a Cure for Parkinson’s Disease?

While Parkinson’s disease symptoms can vary significantly from patient to patient, the underlying cause of the symptoms remains the same—Parkinson’s disease is caused by a loss of nerve cells in the substantia nigra. It primarily impacts dopaminergic, or dopamine-producing, neurons, ultimately resulting in reduced dopamine production and impaired movement.

While there may not be one single cure for Parkinson’s disease, multiple effective treatments may be used in combination to either:

Effective treatment will rely heavily on the ability to diagnose Parkinson’s disease in the earliest stages. While no brain scan or lab test (e.g. blood, cerebrospinal fluid, and urine) can currently provide a definitive diagnosis of Parkinson’s disease, researchers are working tirelessly to pinpoint specific hallmarks and symptoms in earlier stages to support early diagnosis.

Currently, we are working to enable early and accurate diagnosis of neurodegenerative diseases like Parkinson’s. Our AI-powered technology will be utilized to monitor disease progression as well as to measure therapeutic response in Parkinson’s disease patients.

To learn more about a future cure for Parkinson’s disease or about utilizing Altoida’s Precision Neurology platform, contact us today.