Patients Ask: Is There a Blood Test for Alzheimer’s Genes? 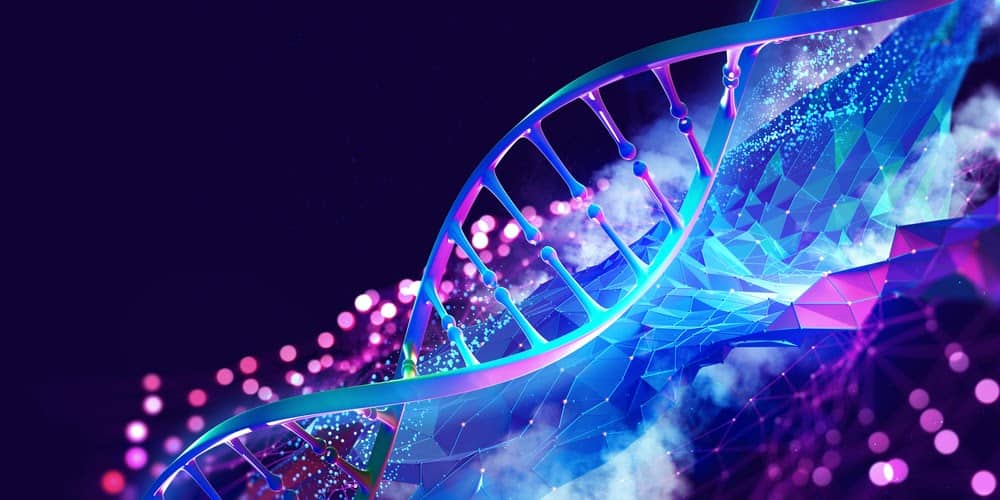 Genetic testing for genes associated with Alzheimer’s disease remains rather controversial. Genetic testing companies, such as 23andMe, can test for the carriage of the Apolipoprotein E (APOE) gene while utilizing a direct-to-consumer model, selling individuals their raw data to do with what they please. This leaves many medical professionals uneasy, questioning the ethicality of providing such information to individuals without counseling. Nevertheless, the growing evidence linking the APOE ε4 allele to Alzheimer’s disease has driven research into novel treatments aiming to target this gene.

Let’s delve a little deeper into the specifics of using a blood test for Alzheimer’s disease.

Yes, There is a Blood Test for Alzheimer’s Genes

Genetic tests for Alzheimer’s disease are typically completed in the form of a blood test or saliva test. Below we detail common genes or genetic mutations that are tested for relating to late-onset and early-onset Alzheimer’s disease.

Genetic variants on the APOE gene on chromosome 19 are known to increase the risk of developing Alzheimer’s. APOE comes in several forms, or alleles—APOE ε2, APOE ε3, and APOE ε4. Individuals inherit two APOE alleles, one from each biological parent.

Other genes being studied which may be associated with late-onset Alzheimer’s disease include ABCA7, CLU, CR1, PICALM, PLD3, TREM2, and SORL1.

When mutations on the above genes are present, the result is the production of excessive amounts of beta-amyloid peptide caused by the breakdown of APP. This production leads to a buildup of amyloid protein plaques in the brain, a neuropathological hallmark of Alzheimer’s disease. It should be noted that some individuals who have early-onset Alzheimer’s disease do not have mutations in these three genes, indicating that some forms of this type of Alzheimer’s may be linked to other factors that have not yet been identified.

Testing for brain health is becoming more important to patients every day, and while there is a blood test for Alzheimer’s genes, there are still unknown factors that prevent it from definitively diagnosing Alzheimer’s or other forms of dementia. However, technologies for assessing and diagnosing neurological diseases are rapidly growing and improving.

Altoida is developing a precision neurology platform to measure and analyze cognitive and functional aspects of brain health. Our unique method for collecting and analyzing nearly 800 active digital biomarkers enables highly specific, accurate, and generalizable data for both cross-sectional and longitudinal analysis of neurocognitive function. This method will serve as the foundation for Altoida’s work towards predicting conversion to Alzheimer’s disease years before symptomatic onset.

To learn more about Atloida’s digital platform and how to address the question—is there a blood test for Alzheimer’s genes—contact us today.