Signs of Parkinson’s Disease to Watch For 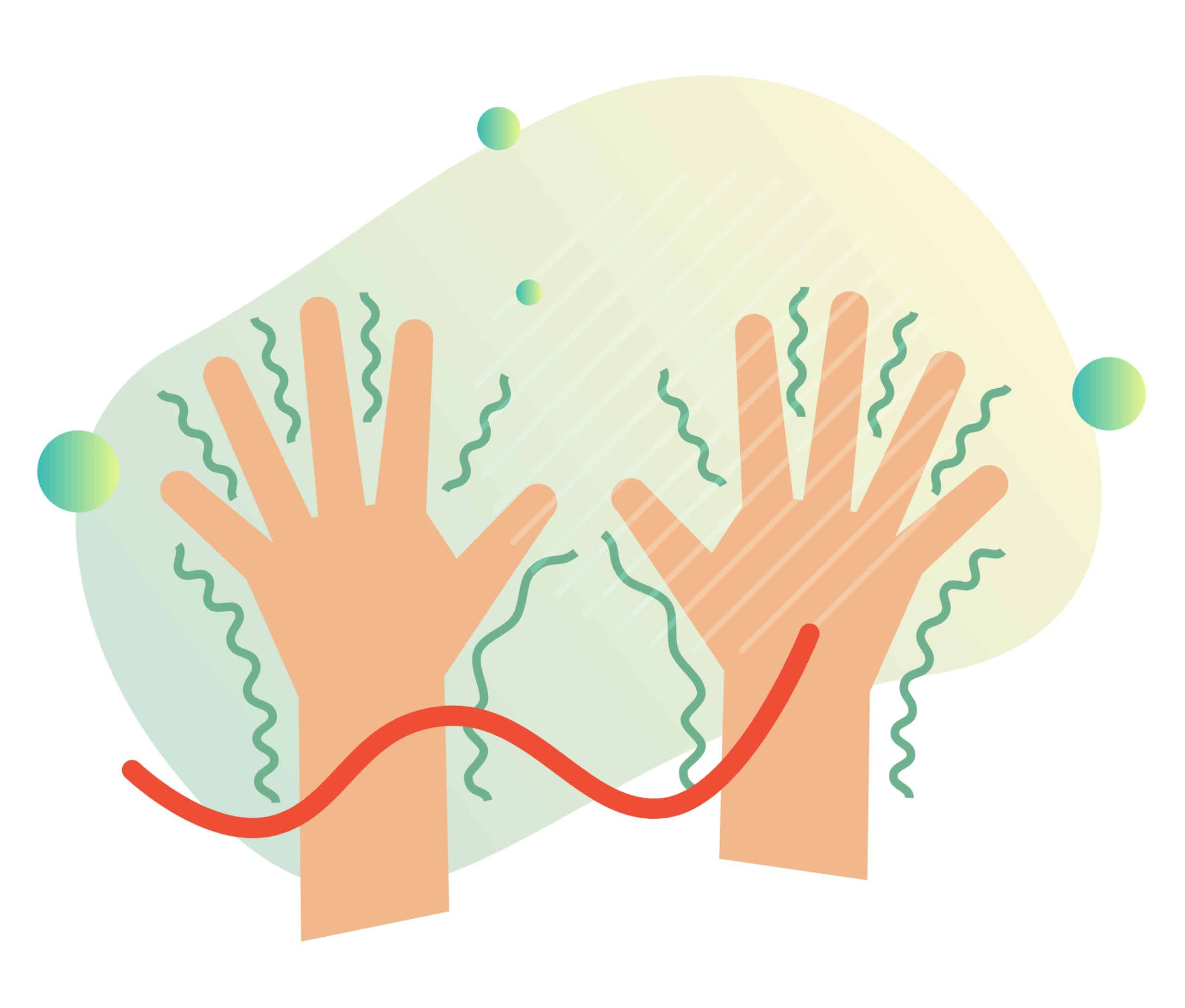 Parkinson’s disease is a progressive neurodegenerative disease that is most commonly known for affecting movement. It primarily impacts dopaminergic, or dopamine-producing, neurons in a specific area of the brain known as the substantia nigra.

Below, we provide a list of the most common signs of Parkinson’s disease, including both motor and non-motor symptoms.