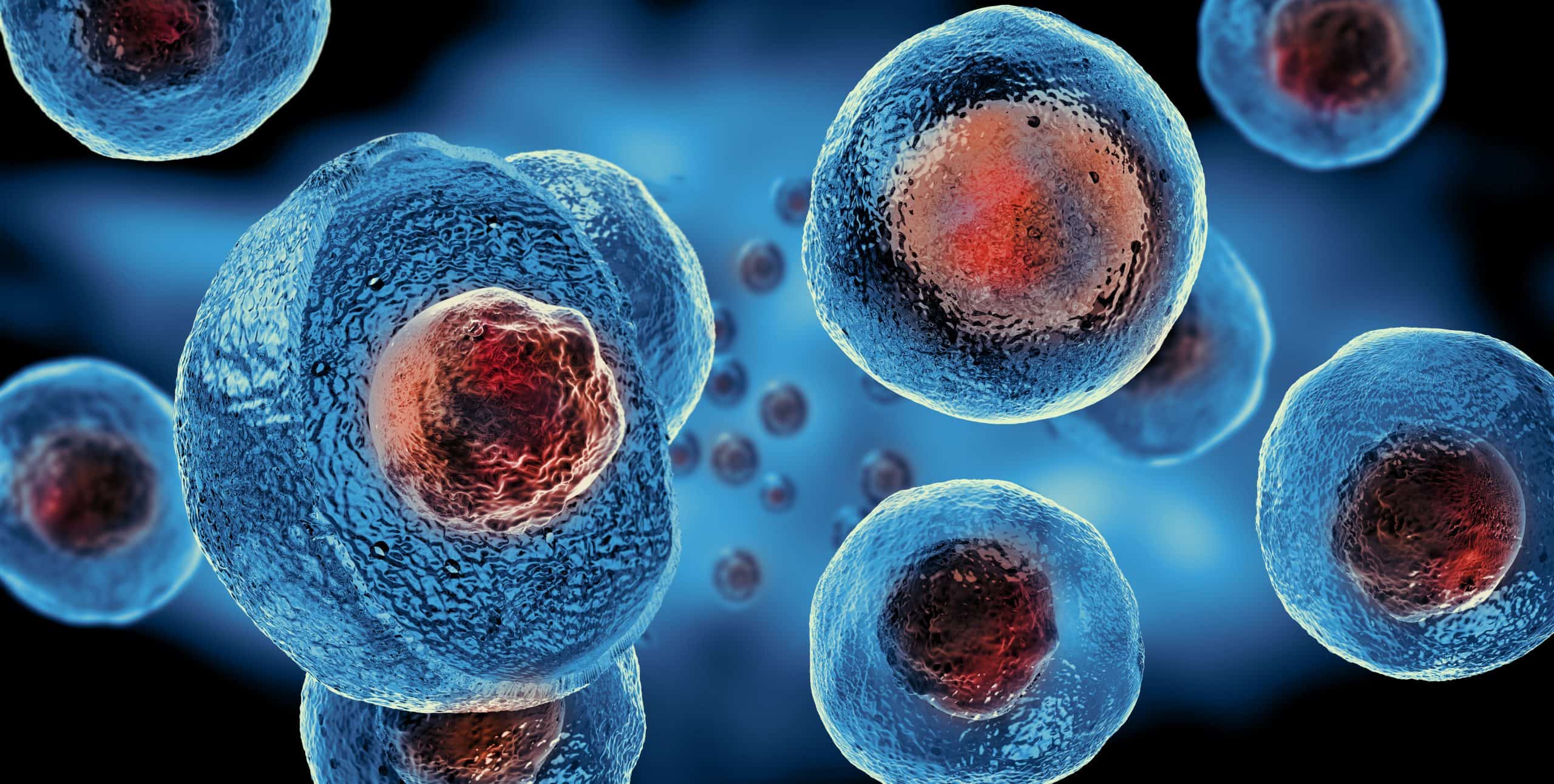 As demonstrated in past research studies, the development of neurodegenerative diseases, such as Alzheimer’s disease (AD), Parkinson’s disease (PD), Huntington’s disease (HD), frontotemporal dementia (FTD), and amyotrophic lateral sclerosis (ALS), begins as early as 10 to 20 years before clinical manifestation. Because of this and the degenerative nature of these diseases, early diagnosis is crucial in patients’ abilities to gain access to treatments and the opportunity to participate in clinical trials of novel therapies.

Stem cell therapy for neurodegenerative disease is among many emerging and experimental methods aimed at disease modification. The increased research and interest in stem cell therapy shed light on a newer methodology that focuses on shifting from a reactive to restorative or regenerative approach in medicine, meaning rather than treating the symptoms of a disease after they arise, this approach focuses on repairing the damage itself.

Put simply, stem cells are unique cells that can self-renew and differentiate into any cell type in the body, including neurons. They are essentially the body’s master cells—cells from which all other cells with specialized functions are generated. Below is a comparison of the various types of stem cells:

While still controversial and in need of further research, particularly in humans, stem cell therapy is one of the only potential treatment modalities that offer a means to not only prevent further damage but potentially repair and heal damage.

These innovative treatment strategies are due to the capability of stem cells to repair injured neuronal tissue by replacing damaged cells with differentiated cells. This creates an optimal and conducive environment for potential regeneration or protection of existing healthy neurons and glial cells from damage.

Dopamine is a key neurotransmitter that transmits signals between neurons and plays a crucial role in movement and motor control. Functional impairments associated with PD are believed to be caused by dopamine deficits in the striatum resulting from the destruction of dopamine-producing neurons located in the substantia nigra.

Stem cell therapy for the treatment of PD has proven successful in many animal studies, including in monkey, pig, rat, and mice models. The first clinical trials investigating the use of stem cell therapy aiming to combat the loss of substantia nigra neurons are already underway in the U.S., Japan, and Europe.

It should be noted that stem cell therapy is not a cure for PD, or any disease for that matter, and there is a potential for this treatment to result in side effects more challenging to control than PD itself. However, the continuation of research in this space could one day yield promising approaches for restorative therapies.

Experts estimate that impairments in a person’s movement due to PD are noticeably affected once roughly 50-80% of neurons are lost, meaning substantial damage is already done. This further emphasizes the urgent need for robust measurement tools to identify minute changes in neurocognitive function to enable early detection of neurodegenerative diseases—PD in particular.