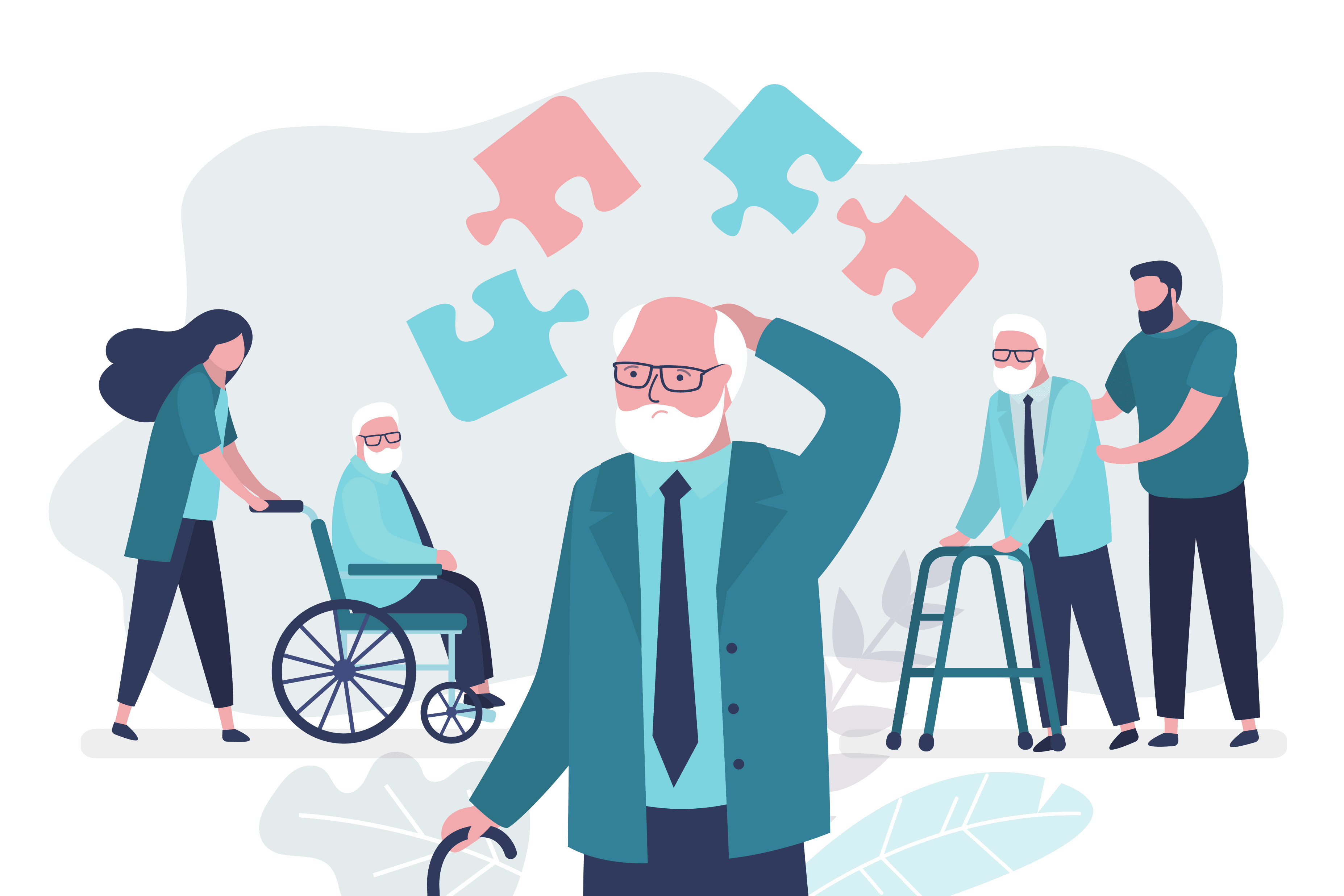 The long presymptomatic phase of Alzheimer’s provides a critical window of opportunity for early intervention and early treatment. Like many diseases and conditions, early intervention is believed to offer the best chance of therapeutic success—and thanks to immense research efforts surrounding traditional and digital biomarkers, Alzheimer's disease can now be identified before the onset of clinical symptoms.

MCI Due to Alzheimer’s Disease

Individuals with MCI due to Alzheimer’s have minor changes to their memory, thinking, and other cognitive abilities. These changes are not severe enough to interfere with their Activities of Daily Living (normal day-to-day activities).

Symptoms of MCI due to Alzheimer’s disease may include:

These changes are often subtle; however, you or your loved ones may notice these changes.

Mild Dementia due to Alzheimer’s Disease

Individuals with mild dementia due to Alzheimer’s may still be able to complete Activities of Daily Living independently and may also live independently but have experienced symptoms such as:

Moderate Dementia Due to Alzheimer’s Disease

In this stage, there are typically similar symptoms to the previous stage but the symptoms become more pronounced. In addition to cognitive changes, they may also experience function changes, such as issues with fine motor coordination and changes in gait. Individuals with moderate dementia due to Alzheimer’s disease may have difficulty completing normal Activities of Daily Living, such as eating, bathing, and dressing, and may require assisted living.

Severe Dementia Due to Alzheimer’s Disease

Individuals with severe dementia due to Alzheimer’s disease will require assistance with most normal activities. In this stage, symptoms typically include:

This method, along with our innovative artificial intelligence, will pioneer fully digital predictive neurological disease diagnosis. Recently receiving Breakthrough Device designation by the FDA, Altoida's platform has demonstrated ability to predict conversion from Mild Cognitive Impairment to Alzheimer's disease with a high degree of accuracy.

To learn more about preclinical Alzheimer’s disease or about using Altoida’s Precision Neurology platform to monitor your brain health, contact us today.