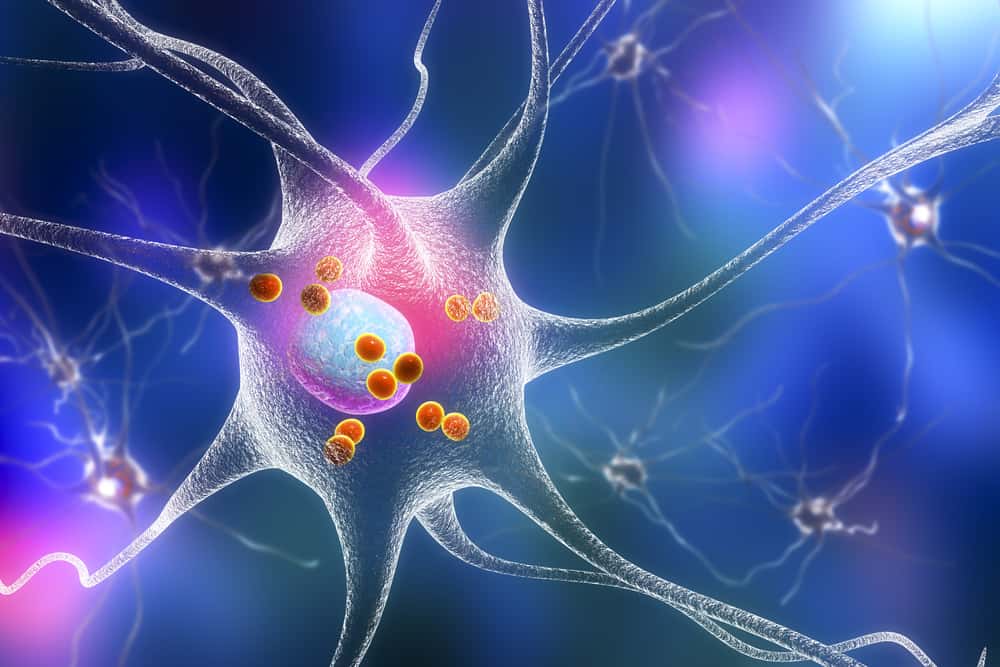 According to the Alzheimer’s Association, Lewy body dementia, also referred to as dementia with Lewy bodies, is believed to be the third most common form of dementia, accounting for approximately 5-10% of dementia cases. However, despite its prevalence, it is notoriously known for being misdiagnosed and underdiagnosed.

Is Lewy body dementia a neurological disorder? Lewy body dementia has several overlapping symptoms and pathologies to Alzheimer’s disease and Parkinson’s disease. However, several key differences can be used to provide earlier detection as well as better diagnostic rates.

Let’s dive a little deeper into Lewy body dementia and its pathology, key differences between Lewy body dementia, Alzheimer’s, and Parkinson’s, and the need for better measurement and diagnostic tools for neurological disorders.

Neuropathological hallmarks of Lewy body dementia include deposition of Lewy bodies and Lewy neurites. Lewy bodies, which are protein deposits made of abnormal filaments composed of alpha-synuclein, develop in nerve cells within the regions of the brain responsible for memory, thinking, and motor control. While alpha-synuclein is found naturally in the brain, its function is not yet fully understood. Lewy neurites are abnormal neurites in diseased neurons and contain granular material and abnormal alpha-synuclein filaments similar to those in Lewy bodies.

Misdiagnosis often stems from the similarities between cognitive and functional impairments present in Lewy body dementia, Alzheimer’s disease, and Parkinson’s disease. However, there are several early differentiating symptoms, such as those detailed below.

There are also several neuropathological differences between the three diseases, including the following:

The Need for Better Measurement and Diagnostic Tools

Early diagnosis of neurological disorders, like Lewy body dementia, Alzheimer’s, and Parkinson’s disease, is a crucial element in the ability for patients to receive early access to treatments and therapies and consequently more effective treatment and better health outcomes.

Currently, healthcare providers rely on outdated cognitive and functional measurement tools that are highly variable during annual wellness visits. The lack of granularity of these assessments, among many other limitations, results in late or misdiagnosis of Lewy body dementia and other neurological disorders. When cognitive or functional impairments are detected, providers rely on expensive, invasive diagnostic tools, such as positron emission tomography (PET) scans and cerebrospinal fluid analysis.

There is a clear and urgent need for the most accurate and accessible neurocognitive assessment tools and cost-effective and non-invasive diagnostic tools to improve diagnostic rates and accuracies at the earliest phases of neurological disorders.