Patients Ask: Can Depression Be a Precursor to Dementia? 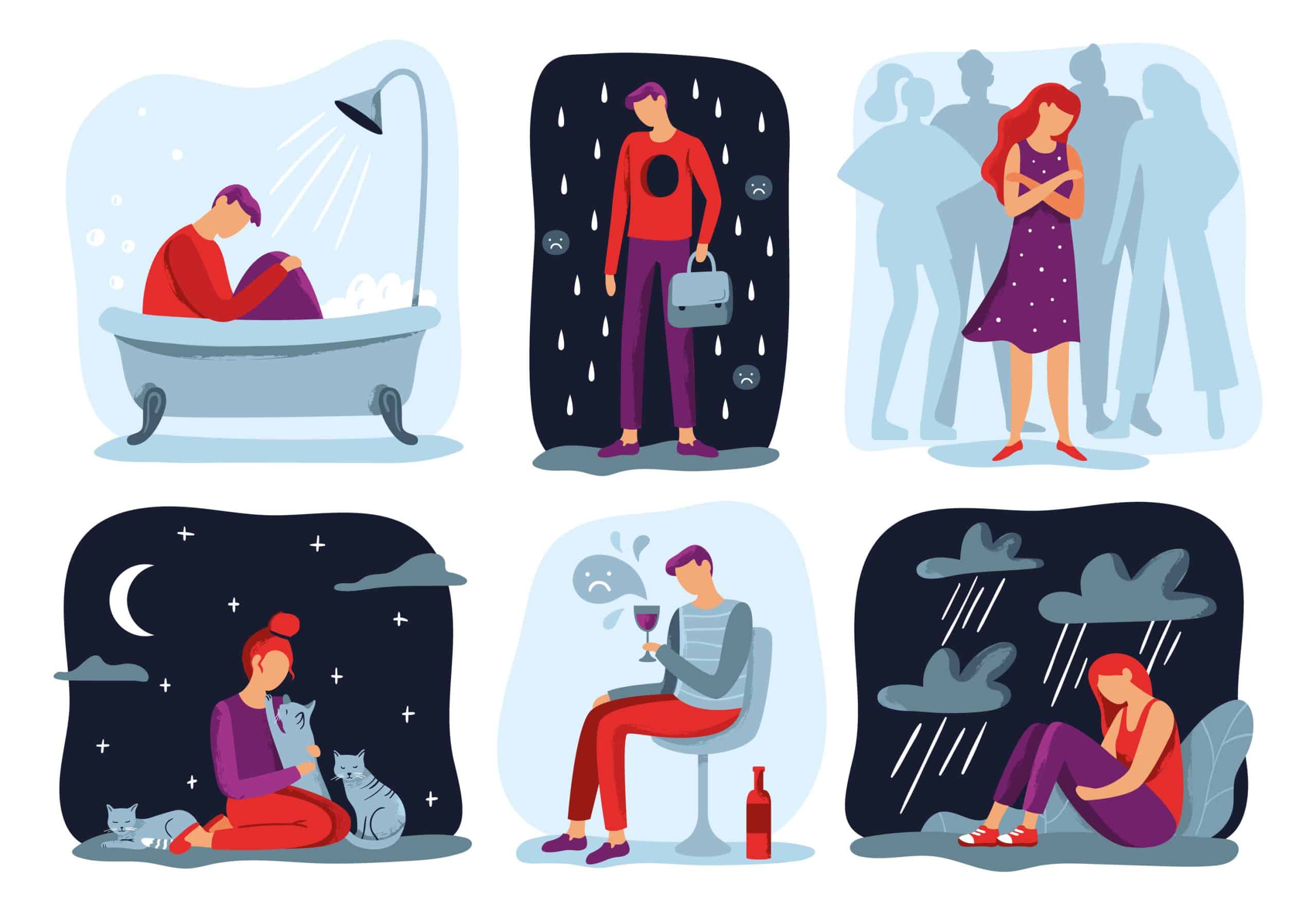 The way we view the prevention, diagnosis, and treatment of neurocognitive diseases like Alzheimer’s disease and other forms of dementia is continuously evolving, promoting a shift from a reactive to a proactive preventive approach in healthcare. While much of the research surrounding dementia has been focused on potential treatments and therapies, a significant amount of research has been dedicated to understanding the pathogenesis of disease development.

Research has revealed there is a connection between mood disorders like depression and the development and progression of dementia, giving rise to promising methods to prevent and even treat dementia. However, patients can often become confused about this connection and what it means for them. Some patients with depression are worried they will inevitably develop dementia and are asking their doctors if depression can be a precursor to dementia.

To clear up any confusion, let’s take a look at the connection between depression and dementia, the risk factors involved in the development and progression of dementia, and the importance of early neurocognitive testing for those with mental health issues.

Can Depression Be a Precursor to Dementia?

It’s important to note that depression does not directly cause dementia—rather, depression may contribute to other risk factors known to increase the risk of developing dementia. In other words, depression can be a precursor to dementia, but not in the way you may think. It appears that depression and its associated lifestyle impacts may be a modifiable risk factor for Alzheimer’s disease and other forms of dementia.

Social Isolation and Lack of Stimulation as Risk Factors for Dementia

In addition to the evidence of this connection in research, emerging theories suggest that social and neurocognitive stimulation can help build up your “cognitive reserve,” where cognitive reserve refers to your brain’s ability to efficiently use networks of neuron-to-neuron connections. This enables individuals to effectively execute neurocognitive tasks, even as the brain changes over time.

Other Risk Factors Involved in the Development of Dementia

The pathology of dementia is complex. Many types of dementia are multifactorial, meaning they are not caused by a single factor, but rather develop from some combination of several factors, such as genetics, environment, and lifestyle.
The Lancet Commission on Dementia prevention, intervention, and care identified 12 potentially modifiable risk factors that account for approximately 40% of worldwide dementias.

The Importance of Early Neurocognitive Testing

Like many other diseases and disorders, early intervention and early treatment are likely to produce better health outcomes. Early testing and monitoring of neurocognitive brain health are critical for the early identification of impairment and early intervention for all individuals, but particularly for those with risk factors like depression and other mental health issues.

It is never too early to understand and monitor your brain health. It is a vital part of overall wellness and plays a key role in our ability to live long, healthy, and full lives.

At Altoida, we are dedicated to providing an accessible, efficient, highly accurate, and reliable way to assess your brain health. We are building the world’s first Precision Neurology platform and app-based medical device to enable robust measurement and monitoring of neurocognitive brain health.

By engaging in a 10-minute series of highly immersive augmented reality and motor activities, we transform your smartphone or tablet into the most powerful tool to assess neurocognitive function. Our device collects and analyzes nearly 800 cognitive and functional digital biomarkers from integrated sensors in your smartphone or tablet, producing detailed neurocognitive domain scores.

To learn more about Altoida’s Precision Neurology medical device or how depression can be a precursor to dementia, contact us today.