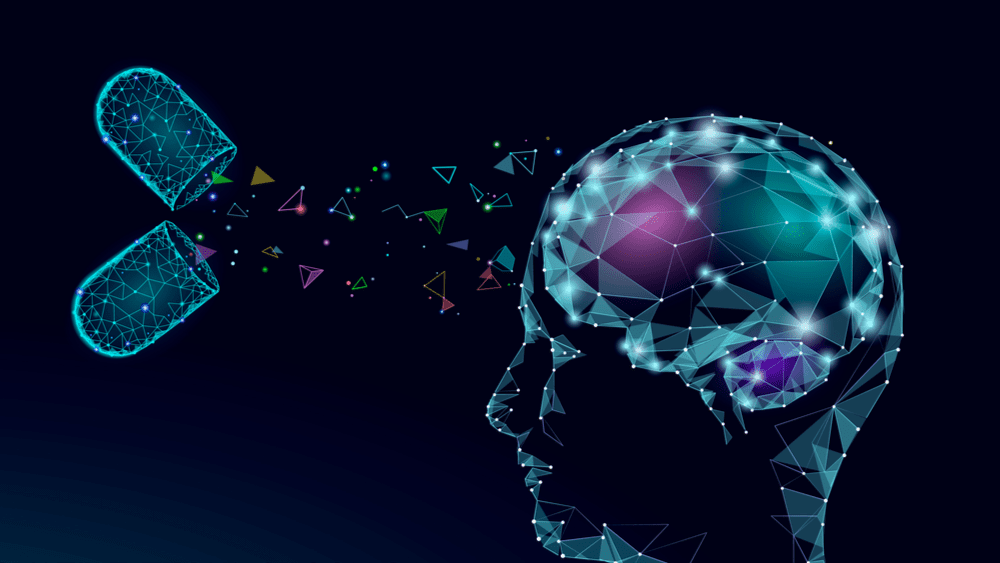 As research into Alzheimer’s disease treatment and therapy continues to advance, the focus surrounding Alzheimer’s diagnosis is shifting from a reactive to a proactive approach. Early diagnosis of Alzheimer’s disease provides patients with opportunities that would otherwise be missed if diagnosed in later, more severe stages of the disease. When Alzheimer’s is detected in the preclinical or Mild Cognitive Impairment (MCI) phase when minimal symptoms are present, patients may receive significant medical, social, emotional, and financial benefits while having ample time to plan for the future.

Research suggests that early diagnosis of Alzheimer’s disease, and thus early intervention through lifestyle changes, treatments, and therapies, enables better health outcomes. Below, we will discuss the value of early diagnosis, potential barriers to receiving an early diagnosis, and advancements in diagnostic tools.

The Value of Receiving an Early Diagnosis

Receiving an early diagnosis of Alzheimer’s disease allows individuals the ability to prioritize their health while also providing the opportunity to participate in clinical trials or gain access to new treatments, such as the recently approved Aduhelm.

While Aduhelm was originally approved for anyone diagnosed with Alzheimer’s disease, after weeks of reflective conversations with prescribing physicians, the recommended window of patients was narrowed to those in the MCI phase of Alzheimer’s. According to Medicare, individuals in this stage may have impaired memory function for their age and education but preserved general neurocognitive function and intact abilities to complete daily living tasks. The rollback further emphasized the importance of receiving an early diagnosis for treatment accessibility.

Similar to many other diseases or disorders, earlier treatment through early diagnosis often results in superior health outcomes. As Alzheimer’s is a progressive disease, dementia symptoms gradually worsen as time goes on. When Alzheimer’s is diagnosed in the early stages when symptoms are minor or are not yet present, there is a higher likelihood of preventing or slowing the symptomatic onset.

Research Supporting the Importance of Early Diagnosis of Alzheimer’s Disease

With global increases in longevity and an increased prevalence of Alzheimer’s disease, there is an urgent need for early diagnosis and methods to prevent or delay the symptomatic onset and progression of Alzheimer’s. According to recent research, early intervention for Alzheimer’s disease is the optimal strategy, as cognitive and functional abilities can be preserved for a longer duration. A timely diagnosis of Alzheimer’s disease, and consequently, timely treatment, can substantially delay the progression. Ongoing research is assessing how personalized therapeutic interventions, tailored to an individual’s particular risk factors, can be attained through a precision medicine approach.

According to a study conducted by UCLA researchers, patients with early-stage symptoms of Alzheimer’s disease were diagnosed sooner when doctors received further insight into the patients’ brain health using positron emission tomography (PET) scans. Tools that provide a higher level of visibility into neurocognitive health can greatly aid in providing earlier diagnoses and can better guide a patient's treatment pathway. Patients who received earlier diagnoses and were prescribed Alzheimer’s-specific medications had significantly better clinical outcomes throughout the subsequent years of being clinically monitored.

Primary healthcare providers will play a crucial role in recognizing individuals at risk for developing Alzheimer’s disease and will aid in the effort of providing earlier diagnoses and more effective treatment. In addition to treatments like Aduhelm, primary healthcare providers may discuss therapeutic methods to help slow the symptomatic progression of Alzheimer’s disease.

There is strong evidence that suggests several aspects of leading a healthy lifestyle play a role in delaying or slowing the clinical onset of Alzheimer’s. Lifestyle modifications that may assist in this effort include:

While early diagnosis can often be achieved using diagnostic tools such as amyloid-PET scans and cerebrospinal fluid (CSF) analysis, such tools are challenging to implement at scale, as they are expensive, time-consuming procedures that may not be covered by insurance. Additionally, these procedures are episodic, meaning they are not carried out routinely and are purely pathological. As a result, they may not provide an accurate measure of abilities to perform activities of daily living or a complete understanding of brain health. Irregular or incomplete assessments of brain health can result in later diagnoses, which can pose challenges to treatment access or result in less effective treatment.

Accurate and early diagnosis of Alzheimer’s disease is critical for an individual’s ability to receive the maximum benefit from treatments and therapies.