Alzheimer’s and Parkinson’s Disease: A Breakdown of the Differences and Similarities 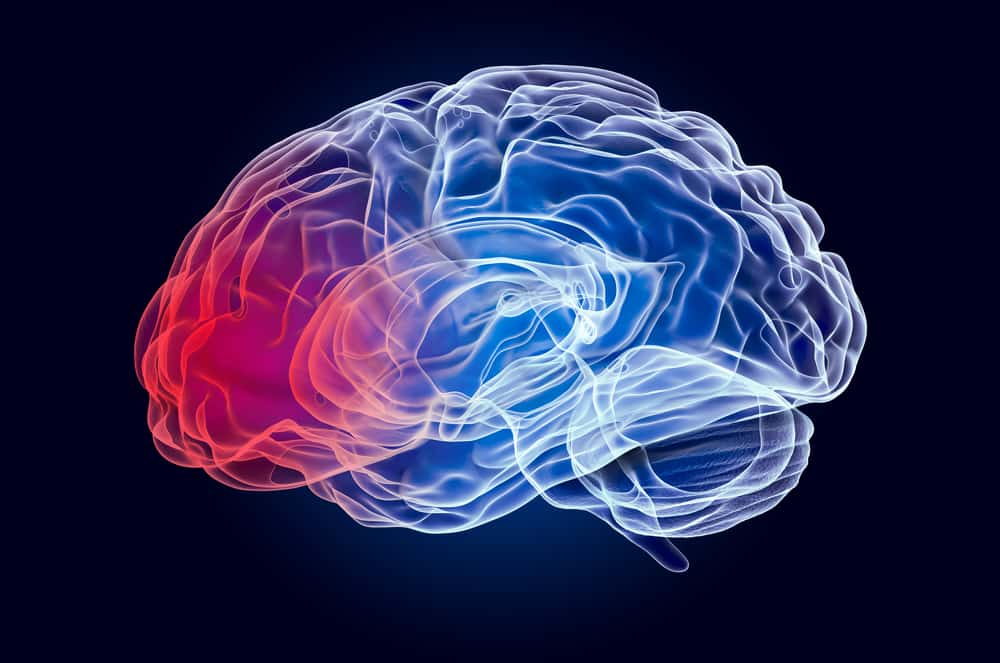 Below, we provide an overview of Alzheimer’s and Parkinson’s disease with a comparison of key similarities and differences.

Many of the following conditions, including Alzheimer’s and Parkinson’s disease, can cause dementia:

Parkinson’s disease is a progressive neurodegenerative disease that is most commonly known for affecting function and movement, though it also affects cognition, particularly as the disease progresses. Parkinson’s disease primarily impacts dopaminergic, or dopamine-producing, neurons in a specific area of the brain known as the substantia nigra. Dopamine is a key neurotransmitter that transmits signals between neurons and plays a crucial role in movement and motor control.

The lack of dopamine makes it challenging for the brain to coordinate muscle movements and can also contribute to mood and cognitive issues later in the disease course. Patients with Parkinson’s disease also lose nerve endings that produce norepinephrine, a chemical messenger of the sympathetic nervous system responsible for controlling a wide range of functions in the body, such as blood pressure and heart rate.

Similar cognitive and functional impairments are observable in both diseases. However, different proportions, varying manifestations along the disease continuums, and different rates of occurrence set the two apart.

This method, along with our innovative artificial intelligence, will pioneer fully digital predictive neurological disease diagnosis. After our Breakthrough Device designation by the FDA, Altoida’s device will enable a highly accurate prediction of whether a patient aged 55 and older will or will not convert from Mild Cognitive Impairment to Alzheimer’s disease.

To learn more about Alzheimer’s and Parkinson’s disease or about using Altoida’s Precision Neurology platform to monitor your brain health, contact us today.