Patients Ask: What is Mixed Cortical and Subcortical Vascular Dementia? 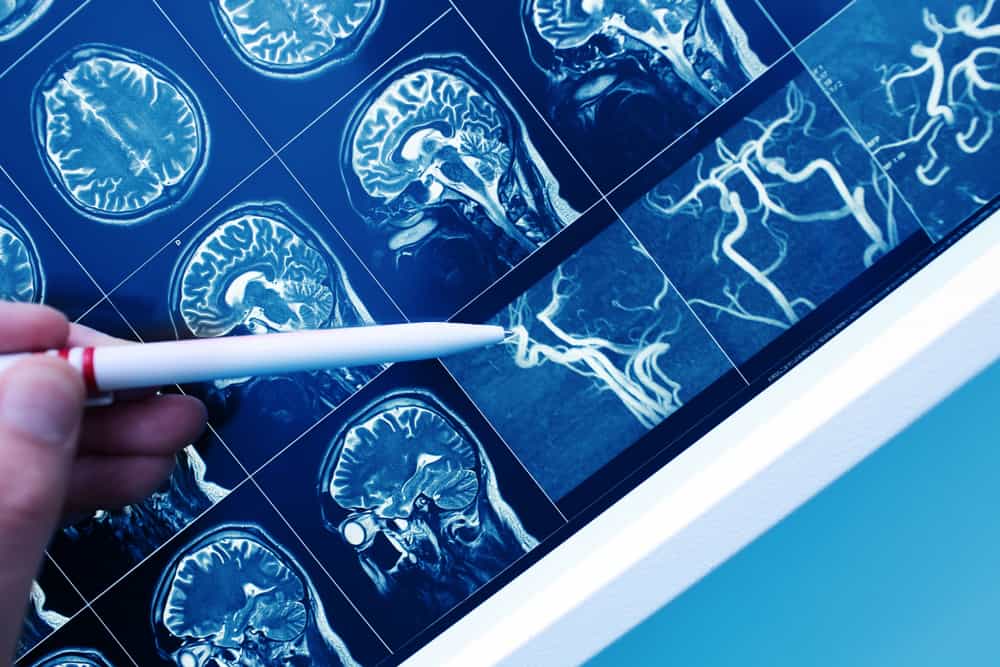 Vascular dementia is the second most common form of dementia following Alzheimer’s disease. Although vascular dementia is recognized as common, experts believe it remains relatively underdiagnosed. In general, vascular dementia is caused by conditions that reduce blood flow to the brain, such as stroke, brain hemorrhages, or chronically damaged or narrowed blood vessels in the brain or at any location in the body. Insufficient blood flow can cause damage to brain cells, eventually killing them.

Mixed cortical and subcortical vascular dementia can be differentiated by the location of damage, and there are clinical and pathological differences as well.

Subcortical vascular dementia, also known as Binswanger’s disease, is caused by diseases of the small blood vessels that lie in the subcortex deep within the brain. The vessel walls become thick and narrow, resulting in reduced blood flow.

Due to the location of the damage, symptoms associated with subcortical vascular dementia are predominantly functional impairments similar to those of Parkinson’s disease. While some cognitive impairments may be present, symptoms primarily involve challenges with function and movement, such as psychomotor slowness, poor balance, unsteady gait, and changes in speech, among others.

Other Causes of Vascular Dementia

There are several other causes of vascular dementia, including post-stroke dementia and single-infarct and multi-infarct dementia. The primary differentiation between vascular dementias lies in the causes of brain damage as well as the portion of the brain that is impacted.

A major stroke occurs when blood supply to a portion of the brain is suddenly and permanently cut off, providing insufficient blood flow to the brain. As a result, the brain does not receive enough oxygen, causing brain tissue to die. Depending on the severity of stroke and location of damage, the degree of vascular dementia symptoms can vary widely and may also include functional impairments in addition to cognitive impairments. Not all individuals who have had a stroke will develop vascular dementia; however, 20% of people do develop post-stroke dementia.

Single-infarct and multi-infarct dementia are caused by one or more smaller strokes, respectively. When medium or large blood vessels become blocked with a clot, blood supply may be cut off for several minutes, leading to an infarct, or small area of dead tissue, within the brain. Similar to post-stroke dementia, the range of symptoms varies depending on the location and severity of damage.

Currently, the treatment of vascular dementia relies heavily on managing health conditions and controlling risk factors that contribute to vascular dementia. Implementing lifestyle changes, such as participating in regular physical activity, eating a healthy diet, engaging in mental and social activities, and avoiding alcohol and smoking may help slow the progression of vascular dementia.

While there are currently no approved treatments for vascular dementia, emerging research investigates how molecular mechanisms, such as oxidative stress, neuroinflammation, neuronal apoptosis, and synaptic plasticity, may provide future treatment options.

Regular assessments of both cognitive and functional abilities are critical for those diagnosed with vascular dementia to inform proper patient care and treatment. To do so, it is important to assess many neurocognitive domains and analyze highly granular data for the most detailed understanding of brain health.

To learn more about how Altoida’s Precision Neurology device may be used to identify cognitive and functional changes in patients with mixed cortical and subcortical vascular dementia, contact us today.