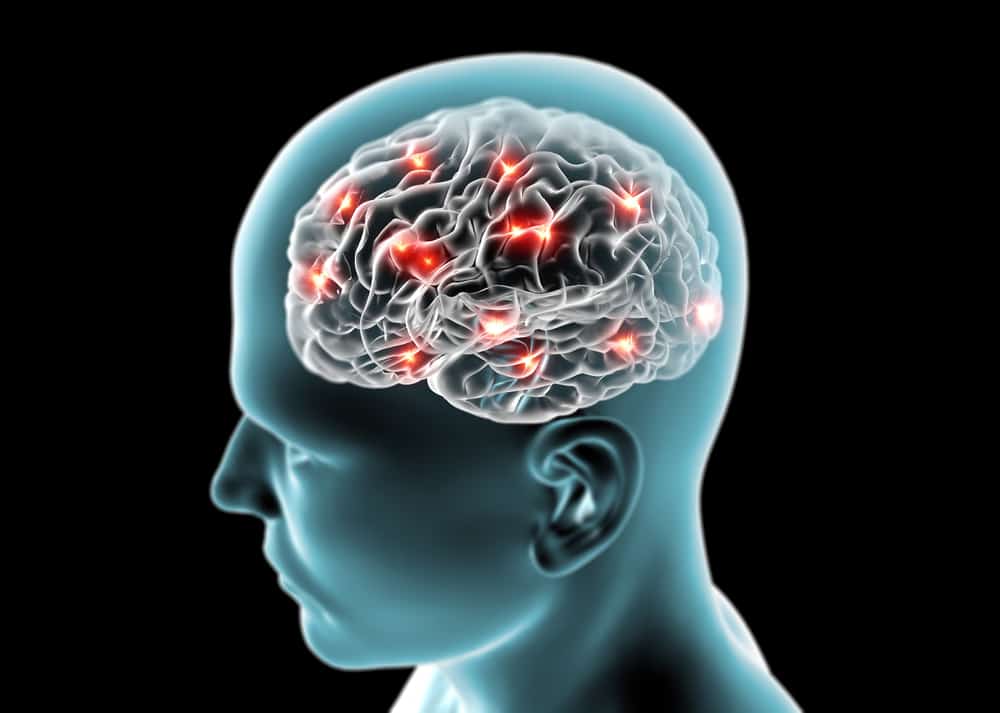 Although Alzheimer’s disease and Parkinson’s disease are both neurological disorders, a simplistic and high-level perception of the two diseases has notoriously given rise to frequent misdiagnoses.

Neuropathological hallmarks of Alzheimer’s include tau hyperphosphorylation, neurofibrillary tangles, beta-amyloid plaques, cerebral amyloid angiopathy, glial responses, and neuronal and synaptic loss. The main neuropathological changes associated with Parkinson’s include the progressive degeneration of dopaminergic neurons in the substantia nigra as well as the presence of Lewy bodies made of abnormal filaments composed of alpha-synuclein.

Alzheimer’s and Parkinson’s may present with overlapping symptoms, making clinical diagnosis challenging. The ability to quantifiably determine distinctions between the diseases is critical to diagnostic accuracy and consequently proper care and treatment of patients.

Let’s explore the connection between Alzheimer’s and Parkinson’s disease, relevant research, and how diagnostic accuracy can be improved.

Exploring the Connection Between Alzheimer’s and Parkinson’s Disease

While the exact interplay of the clinical and pathological features between the two diseases is not fully established, there is a definite connection between Alzheimer’s and Parkinson’s disease. Similar cognitive and functional impairments are observable in both diseases. However, different proportions, varying manifestations along the disease continuums, and different rates of occurrence set the two apart.

Research Surrounding the Connection Between Alzheimer’s and Parkinson’s Disease

While the genetic connection between Alzheimer’s and Parkinson’s disease remains unclear, they share many clinical and pathological features. For example, research indicates the two diseases share similar cascades of neuronal reactions leading to progressive neurodegeneration due to the alpha-synuclein and tau toxicity in Parkinson’s and Alzheimer’s, respectively. The intersection of pathological changes that occur in both Alzheimer’s and Parkinson’s disease include the following:

Another study analyzed an interaction network using data from genome-wide association studies. The research revealed that there may be significant interaction between Alzheimer’s and Parkinson’s susceptibility genes.

Utilizing an assessment battery that measures both cognitive and functional aspects of brain health with highly granular, clinically significant data can not only provide a more accurate and timely diagnosis but can also help to identify patterns and traits associated with Alzheimer’s and Parkinson’s, furthering our understanding of the diseases and potentially informing future drug discoveries.

Combined with artificial intelligence, digital biomarkers associated with cognitive and functional impairment may pave the way to identifying signatures for neurological diseases, including Alzheimer’s and Parkinson’s, while enabling earlier diagnosis and consequently, more effective treatment.

The Future of Diagnostic Devices

Altoida is radically changing the standard for measuring and monitoring brain health and neurological disease. Altoida is developing a Precision Neurology platform—built on over 20 years of cutting-edge scientific research—that will measure and analyze nearly 800 cognitive and functional digital biomarkers. Users complete a series of immersive augmented reality and digital motor activities in Altoida’s app-based device on their smartphones or tablets. The digital biomarker data from the activities provides powerful insights into brain health.