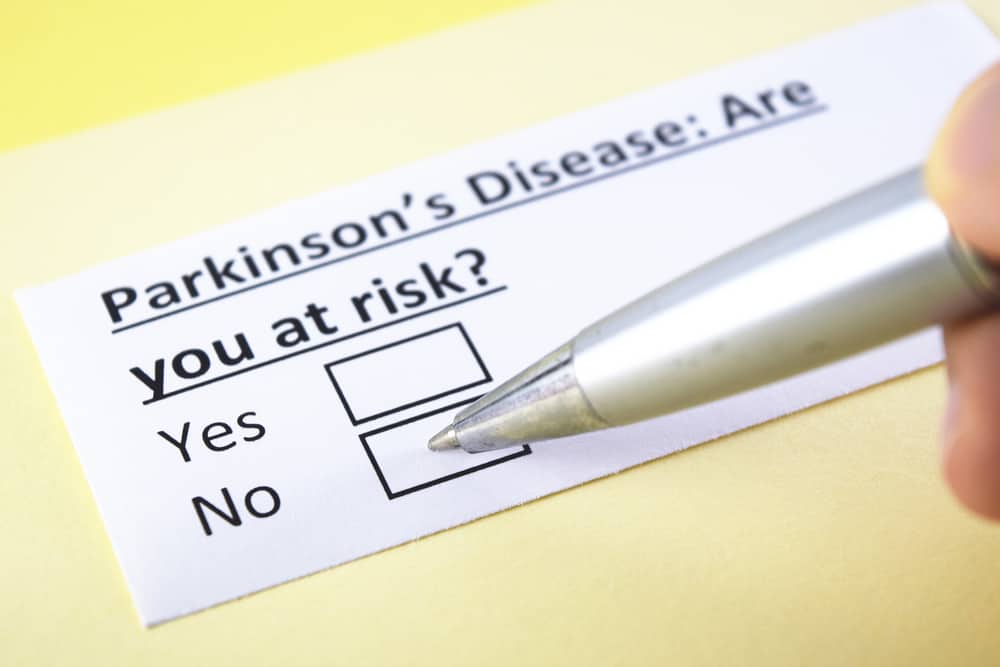 Parkinson’s disease is a progressive neurodegenerative disease that is most commonly known for affecting movement. It primarily impacts dopaminergic, or dopamine-producing, neurons in a specific area of the brain known as the substantia nigra.

Experts estimate that the act of modifying these risk factors may prevent or delay up to 40% of dementia cases. It is never too early or too late to start making positive lifestyle changes and taking charge of your brain health. Here are several actionable steps you can take to control risk factors and promote brain health:

Like many other diseases and disorders, early intervention and early treatment of Parkinson’s disease is likely to produce better health outcomes. Additionally, many treatments, such as levodopa, are more effective when administered early in the disease continuum. People with known risk factors for Parkinson’s disease should be regularly assessed for changes in brain function to enable the earliest possible detection.

To learn more about risk factors for Parkinson’s disease or about using Altoida’s Precision Neurology platform to monitor your brain health, contact us today.