The Difficulty With Diagnosing Lewy Body Dementia in Patients 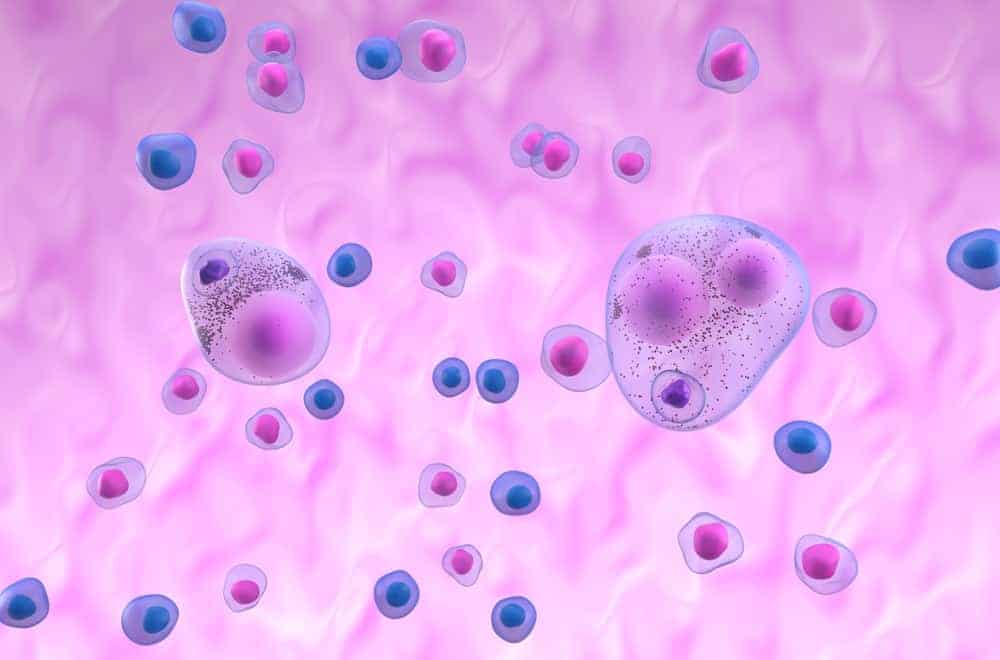 Despite being the second most common cause of dementia, Lewy body dementia is the most misdiagnosed dementia, according to the Lewy Body Dementia Association (LBDA). In a 2010 survey, the LBDA found that nearly 80% of people with Lewy body dementia received a diagnosis for a different cognitive, movement, or psychiatric disorder before ultimately learning they had Lewy body dementia.

In this article, we will discuss the challenges of diagnosing Lewy body dementia and the path toward early and accurate diagnosis.

Why Is Diagnosing Lewy Body Dementia So Challenging?

Similar to many other causes of dementia, there is no single test that can definitively diagnose Lewy body dementia. Instead, it is diagnosed “clinically,” meaning the diagnosis is dependent on medical history, answers to certain questions, a physical examination, and the presence of specific physical symptoms. Doctors may also utilize blood tests and brain imaging to rule out other causes of dementia and other movement disorders.

Like Alzheimer’s disease and Parkinson’s disease, people with Lewy body dementia often experience a range of cognitive, functional (movement), and behavioral changes throughout the disease continuum—and many of their symptoms overlap at various stages of the disease.

As the disease progresses, people living with Lewy body dementia usually also experience functional impairments, such as bradykinesia (slowness of movement), resting tremor, or rigidity—all of which are core motor symptoms of Parkinson’s disease.

While Lewy body dementia, Alzheimer’s disease, and Parkinson’s may present with similar symptoms, there are some subtle differences that can aid in providing a correct diagnosis:

Even with earlier, more frequent neurocognitive testing, there are still significant barriers to obtaining an accurate diagnosis. Currently, healthcare providers rely on outdated pencil and paper cognitive tests. These assessments only test a small subset of neurocognitive domains and often produce noisy, highly variable data that lacks the specificity and granularity needed to paint a true, detailed picture of neurocognitive function and, consequently, make a diagnosis without the use of expensive and/or invasive diagnostic tools.

As neurological diseases can present with similar cognitive and functional symptoms, it’s necessary to utilize neurocognitive assessment tools that assess a wide range of neurocognitive domains at a highly granular level—and digital technologies may be the solution.