Can I Have Memory Loss But Not Dementia? A Patient’s Guide to Healthy Aging vs. Cognitive Decline 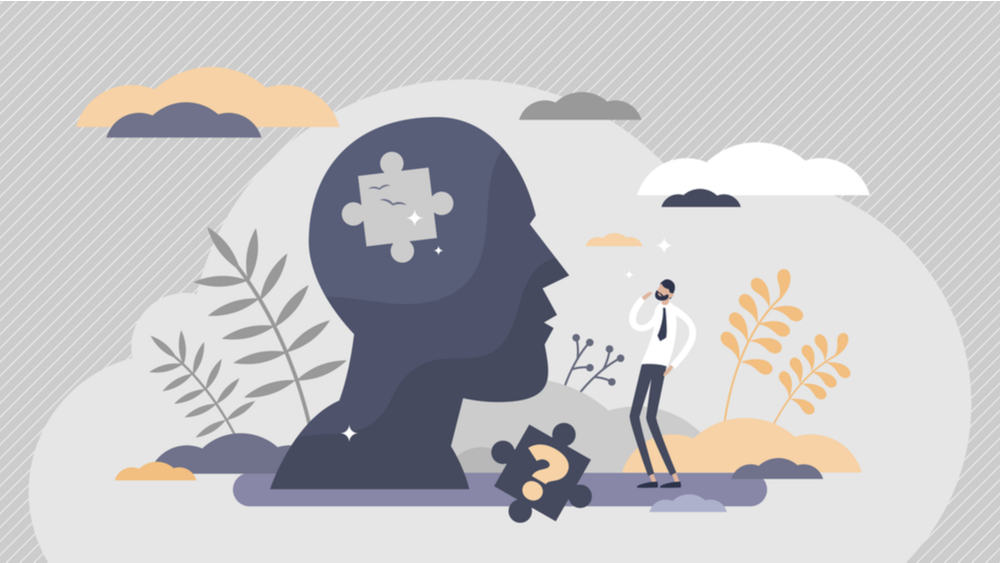 As we get older, it is normal to be concerned about experiencing changes in memory or developing Alzheimer’s disease-related dementia. Maybe you are concerned about forgetting to pay a bill every once in a while or about forgetting a birthday on occasion. It is important to understand that there are many potential causes of memory loss; it is possible to have memory loss but not dementia.

Below, we provide information on signs of memory loss, potential causes of memory loss that are not dementia, how Alzheimer's disease causes memory loss, and how to distinguish between normal cognitive aging and dementia.

Memory loss is one of the most recognizable early signs of dementia. Memory loss that is severe enough to disrupt daily living may be a symptom of Alzheimer’s disease or other causes of dementia. Here are six common signs of memory loss:

Memory Loss But Not Dementia: Other Potential Causes

Memory loss is not unique to dementia—several medical conditions can cause memory loss and other cognitive changes. Conditions that can cause changes in memory include:

Loss of memory is among the first symptoms commonly reported by patients with Alzheimer’s disease. The primary underlying cause of memory loss, confusion, and forgetfulness in Alzheimer’s disease patients is the progressive damage caused by Alzheimer’s. This progressive damage is thought to be largely due to Alzheimer’s pathology—namely beta-amyloid plaques and neurofibrillary tangles. The unique patterns or characteristics of impaired memory functions in Alzheimer's disease patients depend on where an Alzheimer’s patient lies on the disease continuum, meaning what stage of the disease the patient is in.

Memory Loss But Not Dementia: Distinguishing Between Normal Cognitive Aging and Dementia

As we age, changes occur in all parts of the body, including the brain. For normal aging, cognitive abilities, such as memory, are likely to decline very slowly and gradually over time, with only a minor decline in cognitive function. For Alzheimer’s disease-related dementia, this decline in cognitive abilities follows a much steeper curve. A newer school of thought within the field of neurology is that Alzheimer’s disease-related dementia is just accelerated aging of the brain, meaning this decline occurs at an accelerated rate compared to cognitively healthy individuals.

Some changes to memory skills and other cognitive abilities as you age are normal. Minor changes to abilities such as memory, planning, organizing, and decision-making can occur with normal, healthy cognitive aging. For example, you may experience:

For individuals with dementia, cognitive impairments will likely be more severe, enough to interfere with Activities of Daily Living. Changes beyond memory loss that may indicate the presence of Alzheimer’s disease-related dementia may include a decline in cognition in domains such as cognitive processing speed and executive function and a decline in function in domains such as motor function, gait, speech and articulation, and vision and eye movement.

If you have concerns about memory loss or other changes in cognitive abilities, your doctor will likely want to rule out any other potential causes of memory loss and may test you for Alzheimer’s disease.