Is There a Connection Between Cataracts and Dementia? 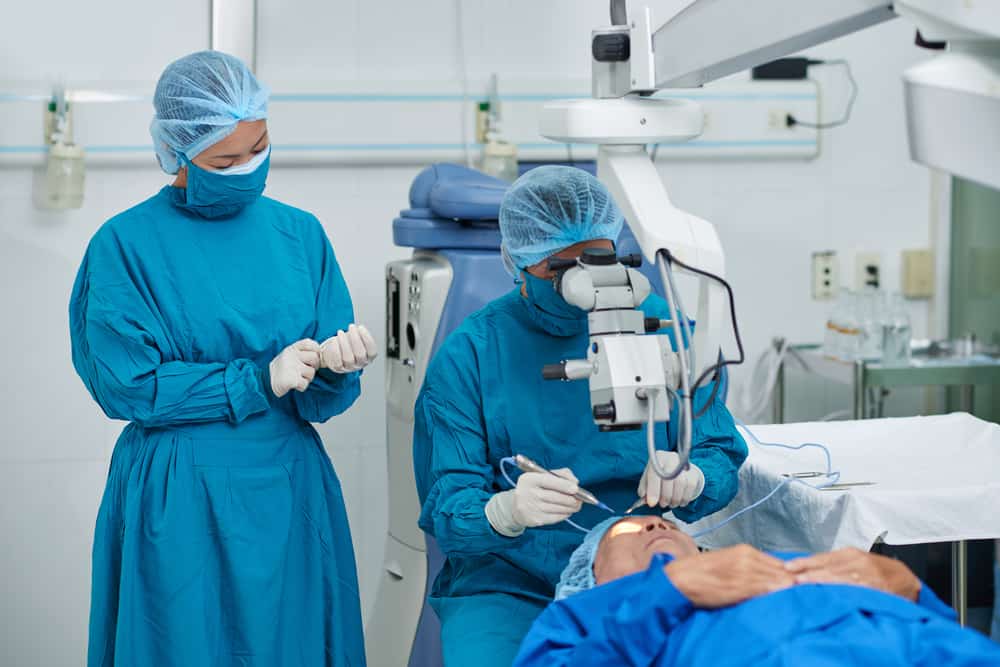 Your eyes and your vision are very strongly connected to your brain, but just how strong is this connection? We know that changes in brain function can result in changes in vision, but what happens to brain function when there are vision changes?

A study published on December 6, 2021, by JAMA Internal Medicine found a significant association between cataract removal and a reduced risk of dementia development.

Below, we take a closer look at the research surrounding the connection between cataracts and dementia, explore hypotheses for how cataract removal impacts dementia risk, and discuss what this means moving forward.

Understanding the Link Between Visual Impairment, Cataracts, and Dementia

Throughout the past decade, there has been an increase in research surrounding new potential risk factors for Alzheimer’s-related dementia and other causes of dementia, with visual impairments being one of them.

A 2014 nationwide population-based cohort study assessed the association between cataract surgery with subsequent development of dementia in older adults with newly diagnosed cataracts. They found that the rate of dementia was significantly lower in the cataract surgery group, suggesting removing cataracts reduces dementia risk.

A 2018 longitudinal study aimed to assess how visual impairments and cognitive function are associated with each other over time. In this study of 2,520 older adults, visual impairment was associated with declining cognitive function cross-sectionally as well as over time, with worsening vision having a stronger correlation with declining cognition.

Finally, the study that has the Alzheimer’s and dementia prevention community talking: the 2021 JAMA Internal Medicine study assessing the association between cataract extraction and the development of dementia. The study assessed 3,038 adults aged 65 years or older with cataracts enrolled in the Adult Changes in Thought study. Even after adjusting for additional influential variables, such as years of education, race, smoking history, sex, and age at cataract diagnosis, the study found that individuals who underwent cataract removal surgery had nearly a 30% lower risk of developing dementia compared to those without the surgery. This suggests a highly significant association between cataracts and dementia risk.

Recently, researchers have associated dementia risk with conditions such as cataracts, other causes of visual impairment, and even hearing loss. What remains rather unclear is how such conditions may contribute to an increased risk of developing dementia, though several hypotheses have been proposed. Here are three proposed hypotheses for how cataract removal reduces the risk of dementia development:

What This Means Moving Forward

The prevalence of cataracts in individuals 70 and older is quite high:

With such staggering rates, this emerging research surrounding the connection between cataracts and dementia has important implications. These findings bolster earlier research suggesting that vision loss, as well as hearing loss, are important risk factors for dementia.

Like many other diseases and disorders, early intervention and early treatment of Alzheimer’s and other causes of dementia are likely to produce better health outcomes. People with cataracts and other visual impairments, as well as those who have other risk factors for dementia, should be regularly assessed for changes in brain function to enable the earliest possible detection.