Blood Biomarkers for Alzheimer's Disease: Breaking Down The Research 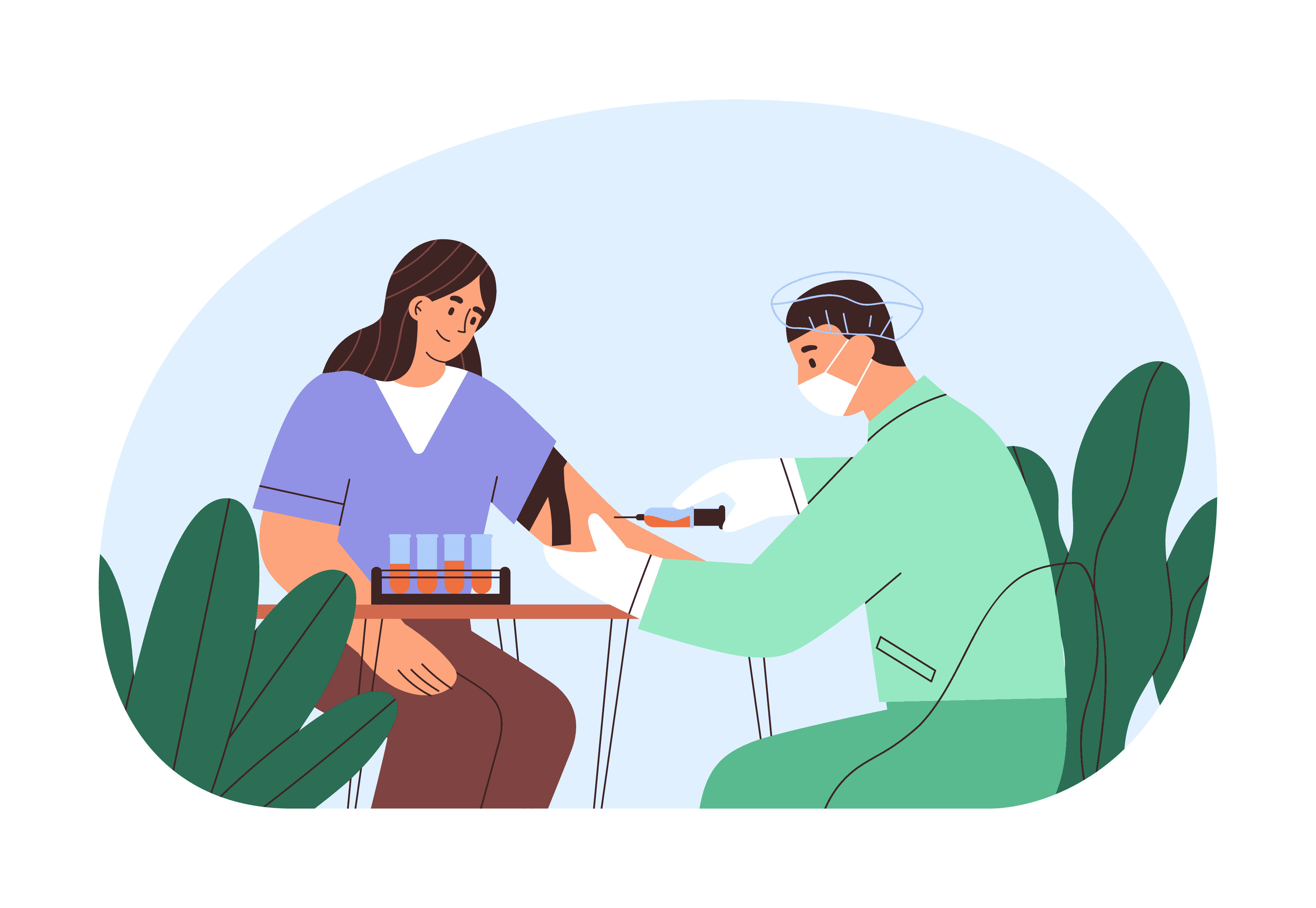 The pathological changes associated with Alzheimer’s disease begin as early as 10 to 20 years before the onset of clinical symptoms. The ability to detect these changes early in the disease continuum is crucial not only for early diagnosis and early treatment of patients but also for monitoring therapeutic response and disease progression in clinical trials.

In this article, we will discuss the emergence of blood biomarkers for Alzheimer's disease and neurodegeneration and their future role in research and clinical trials.

Alzheimer’s and other neurodegenerative diseases are notoriously difficult to diagnose clinically. As such, biomarkers of the underlying pathophysiology play a crucial role in research, clinical trials, and the clinical work-up of patients.

For many years, blood biomarkers for Alzheimer’s disease were seemingly unattainable. However, thanks to great strides toward ultra-sensitive assays, blood-based tests are becoming a reality.

Emerging research suggests that concentrations of amyloid and phosphorylated tau proteins are associated with the corresponding concentrations of CSF as well as amyloid-PET and tau-PET scans. In particular, potential blood biomarkers for Alzheimer's disease include:

While the potential of emerging drugs and therapies for Alzheimer’s disease progresses rapidly, diagnostics tools and methods for robust monitoring of neurocognitive function for clinical trials remain rather outdated, driving subject recruitment costs through the roof, prolonging trial timelines, and contributing to clinical trial failures.