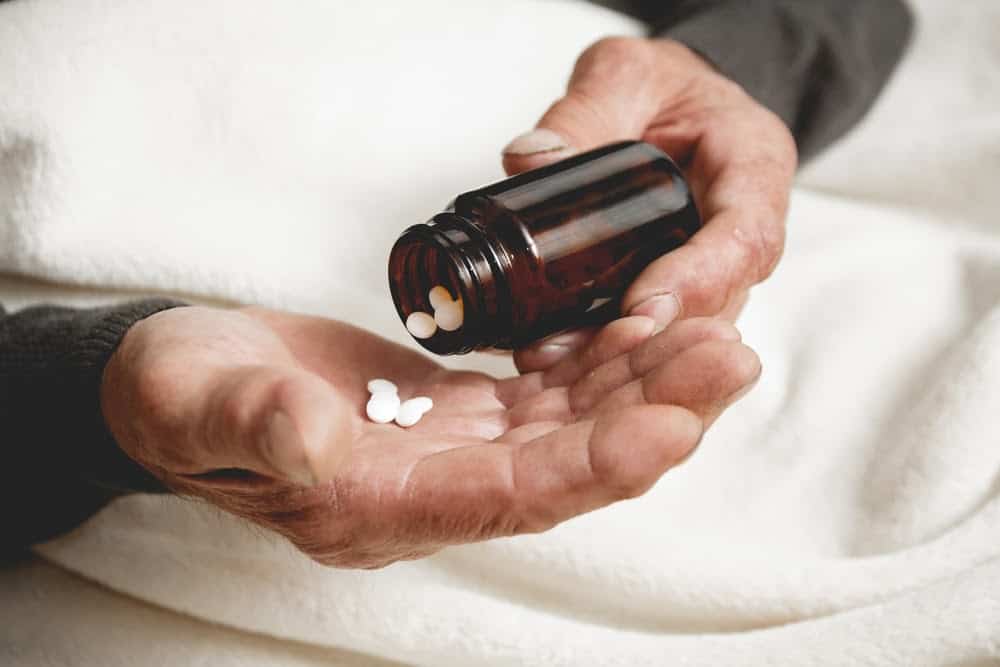 The highly anticipated drug, Aducanumab (ADUHELM™), received accelerated approval by the U.S. Food and Drug Administration (FDA) on June 7, 2021, for the treatment of Alzheimer’s disease. While there is ongoing dialogue and reflection around its approval, it is the first FDA-approved treatment for Alzheimer’s to enter the market since 2003 and is the first in the monoclonal antibody therapy class. Aducanumab aims to address the biological aspects of the disease by targeting and reducing beta-amyloid plaques, a neuropathological hallmark of Alzheimer’s.

Previous treatments, such as donepezil, galantamine, rivastigmine, and memantine, aim to lessen symptoms associated with Alzheimer’s disease. Such treatments are categorized as cholinesterase inhibitors and glutamate regulators.

Past symptom-based relief, Aducanumab is intended to delay neurocognitive decline in Alzheimer’s patients. Let’s take a closer look into Aducanumab for Alzheimer’s disease and what this means moving forward.

Researching and approving Aducanumab as a treatment for Alzheimer’s disease has been challenging and complex. In March 2019, biotechnology company Biogen and pharmaceutical company Eisai announced they would be discontinuing their global Phase III Aducanumab clinical trials, ENGAGE and EMERGE, for patients with mild cognitive impairment (MCI) and mild Alzheimer’s dementia.

However, in October of that year, the two companies announced their plans to go after regulatory approval for Aducanumab, as the Phase III EMERGE clinical trial met its primary endpoint, indicating a significant decrease in cognitive decline. Biogen presented these findings in December of 2019. Although there was some skepticism regarding the overall data, Biogen and Eisai felt the case was strong enough to submit to the FDA. The companies completed their submission in August 2020.

In November 2020, the FDA’s Peripheral and Central Nervous System Drug Advisory Committee denied the submission due to uncertainty as to whether or not Study 302 (EMERGE) independently provided strong enough evidence supporting Aducanumab’s efficacy. Time after time, the committee voted against the drug. Despite the committee’s lack of recommendation for approval, it was finally approved in June 2021, triggering further a series of ongoing discussions.

While some were elated by the approval, as it is the first new therapy for Alzheimer’s in 18 years, it did not go without critiques. While the FDA stated that there was evidence that Aducanumab reduces beta-amyloid plaques in the brain, there are still many questions as to whether or not there is enough data to support the drug’s efficacy, especially for patients with moderate to severe Alzheimer’s.

The Recent Rollback on Aducanumab for Alzheimer’s Disease

What This Signals Moving Forward

Following the approval of Aducanumab for Alzheimer’s disease, other emerging therapies are beginning to be pushed forward. Biogen and Eisai’s treatment, Lecanebab, and Eli Lilly and Company’s treatment, Donanemab, both received the FDA’s Breakthrough Therapy designation for the treatment of Alzheimer’s.

With the updated label for Aducanumab, early identification of Alzheimer’s disease is crucial for patients’ eligibility to receive the drug. Regardless of the treatment method, better health outcomes are typically achieved through earlier diagnosis and earlier treatment. Healthcare providers should implement more frequent and regular testing for Alzheimer’s during annual visits to identify issues with neurocognitive function as early as possible.

Alzheimer’s patients who receive treatment through therapies like Aducanumab will require a reliable means to monitor brain function to understand if and how the drug is working to best guide their treatment pathway. Ideally, a brain health monitoring tool should: