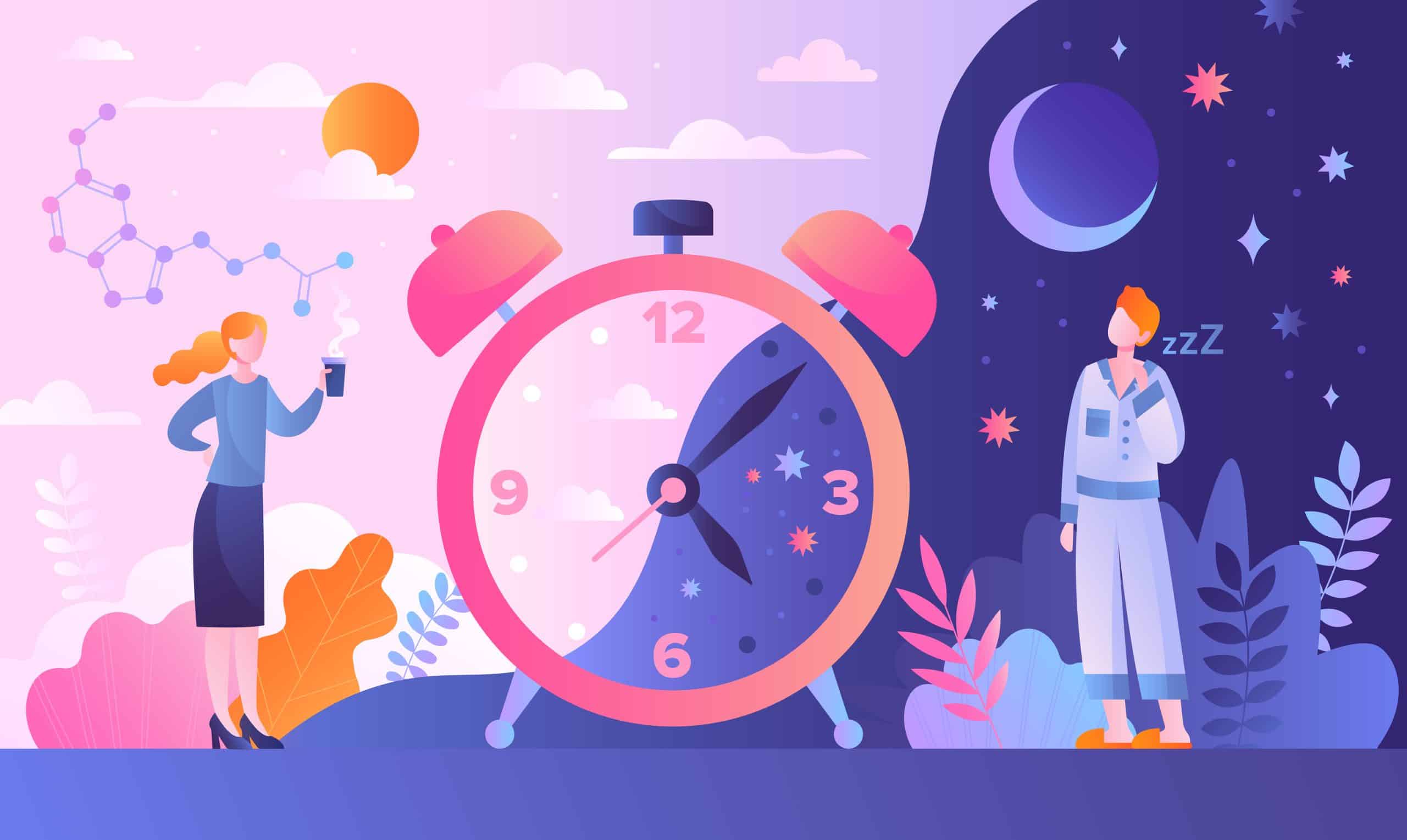 Over the past several years, increasing amounts of research have indicated a strong connection between sleep and neurodegenerative diseases—poor sleep resulting from several sleep disorders has been identified as a modifiable risk factor.

Below, we take a closer look into the connection between sleep and neurodegenerative diseases and the need for early brain health monitoring for those affected by sleep disorders.

To summarize current research surrounding the connection between sleep and neurodegenerative diseases, here is what we know:

As research continues to identify new novel targets, the neurodegenerative disease drug development pipeline continues to grow, showing immense promise for a future where such diseases are both preventable and treatable. In the meantime, early and frequent monitoring of brain health, early diagnosis, and early intervention remain the most effective path towards fighting the increasing number of neurodegenerative disease cases.

By completing a 10-minute series of augmented reality and motor activities designed to simulate complex ADLs on a smartphone or tablet, Altoida’s device extracts and provides robust measurements of neurocognitive function across 13 neurocognitive domains. Our device measures and analyzes nearly 800 multimodal cognitive and functional digital biomarkers. Through the collection of highly granular data from integrated smartphone or tablet sensors, Altoida’s device produces comprehensive neurocognitive domain scores. This data can be tracked longitudinally to reveal trends and patterns while flagging concerning ones.

This method, along with our innovative artificial intelligence, will pioneer fully digital predictive neurological disease diagnosis. After our recent Breakthrough Device designation by the FDA, Altoida’s device will provide patients with a predictive score that will enable a highly accurate prediction of whether a patient aged 55 and older will or will not convert from Mild Cognitive Impairment to Alzheimer’s disease.

To learn more about the connection between sleep and neurodegenerative diseases or about Altoida’s Precision Neurology platform, contact us today.