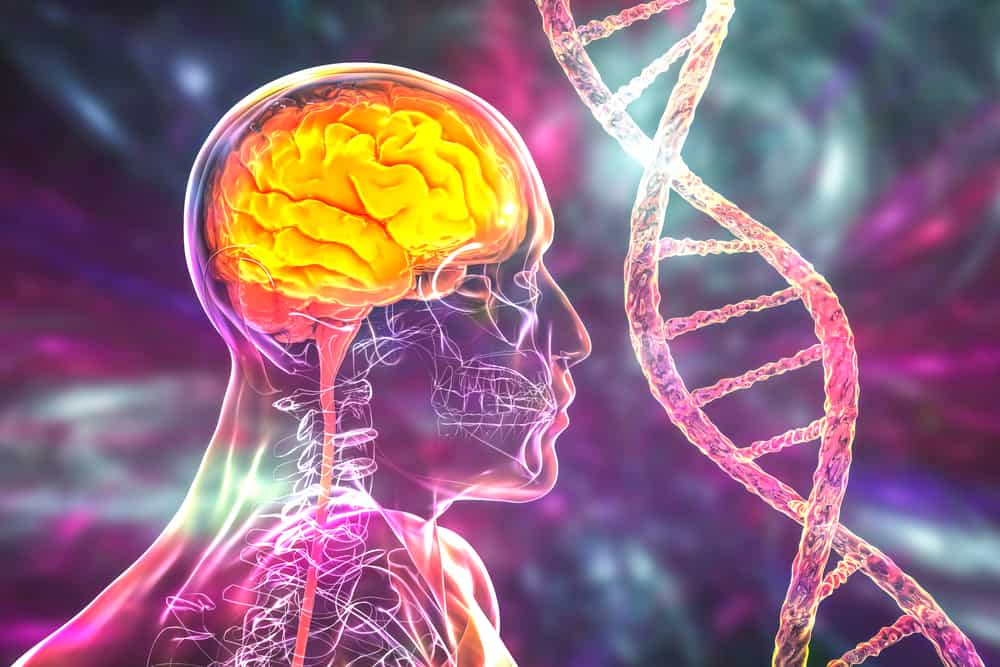 Is dementia hereditary? Many individuals with dementia and their family members express concern that they may pass down or inherit dementia, but the vast majority of dementias are not hereditary. In rare types of dementia, such as familial Alzheimer’s disease, Huntington’s disease, and Familial Creutzfeldt-Jakob disease (CJD), there may be strong genetic links. However, such dementias account for a small fraction of dementia cases.

Below, we detail the hereditary nature of dementias with genetic influences, other factors for developing dementia, and how to improve neurocognitive assessments for dementia.

When is Dementia Hereditary?

While inheriting dementia is rare, there are particular forms of dementia that have strong genetic influences. Let’s take a look into the hereditary nature of several dementias, including Alzheimer’s disease, Huntington’s disease, and Creutzfeldt-Jakob disease.

Researchers have found that there are specific genes and genetic mutations linked to each type of Alzheimer’s, though the presence of a genetic mutation does not necessarily indicate that an individual will develop Alzheimer’s disease. Alzheimer’s is typically categorized into two types:

Familial early-onset Alzheimer’s disease accounts for less than 1% of all cases of Alzheimer’s and is known to be linked to genetics. Research has revealed that inherited genetic mutations on three specific deterministic genes—amyloid precursor protein on chromosome 21, presenilin 1 on chromosome 14, and presenilin 2 on chromosome 1—can cause early-onset Alzheimer’s. Mutations in any of these three genes follow an autosomal dominant inheritance pattern, meaning that only a single copy of the defective gene will lead to the development of the disease.

Huntington’s disease is a rare autosomal dominant disorder that is caused by an inherited defect in a single gene. In particular, Huntington’s disease is the result of a mutation of the Huntingtin (HTT) gene on chromosome 4. The disease induces progressive degeneration of nerve cells in the brain and causes changes in the central area of the brain, resulting in a wide range of cognitive and functional impairments.

CJD is a prion disease that causes a type of dementia that progresses abnormally fast. It is generally categorized into three types:

While sporadic CJR and acquired CJR do not have any hereditary influences, familial CJR is caused by a mutation on the prion protein gene. The mutation causes the normal prion protein to change into the infectious form, which then continues to reproduce, causing severe dementia.

Other Factors Involved in Developing Dementia

Many forms of dementia are caused by environmental and lifestyle risk factors. While age is an obvious risk factor, other contributing factors include smoking, alcohol usage, insufficient physical activity, poor diet, a lack of mental and social engagement, and poor sleep. While many forms of dementia do not have direct hereditary influences, underlying risk factors that have hereditary influences may be at play. For example, a parent may pass down particular genes that increase the risk of high blood pressure, diabetes, and heart disease and may contribute to developing vascular dementia.

It is particularly important for all aging individuals, including those with risk factors, to regularly assess their neurocognitive health to understand when and if changes are occurring. Regular assessments of neurocognitive health are critical for those diagnosed with dementia to inform proper patient care and treatment.