Are There Ways To Prevent Dementia? 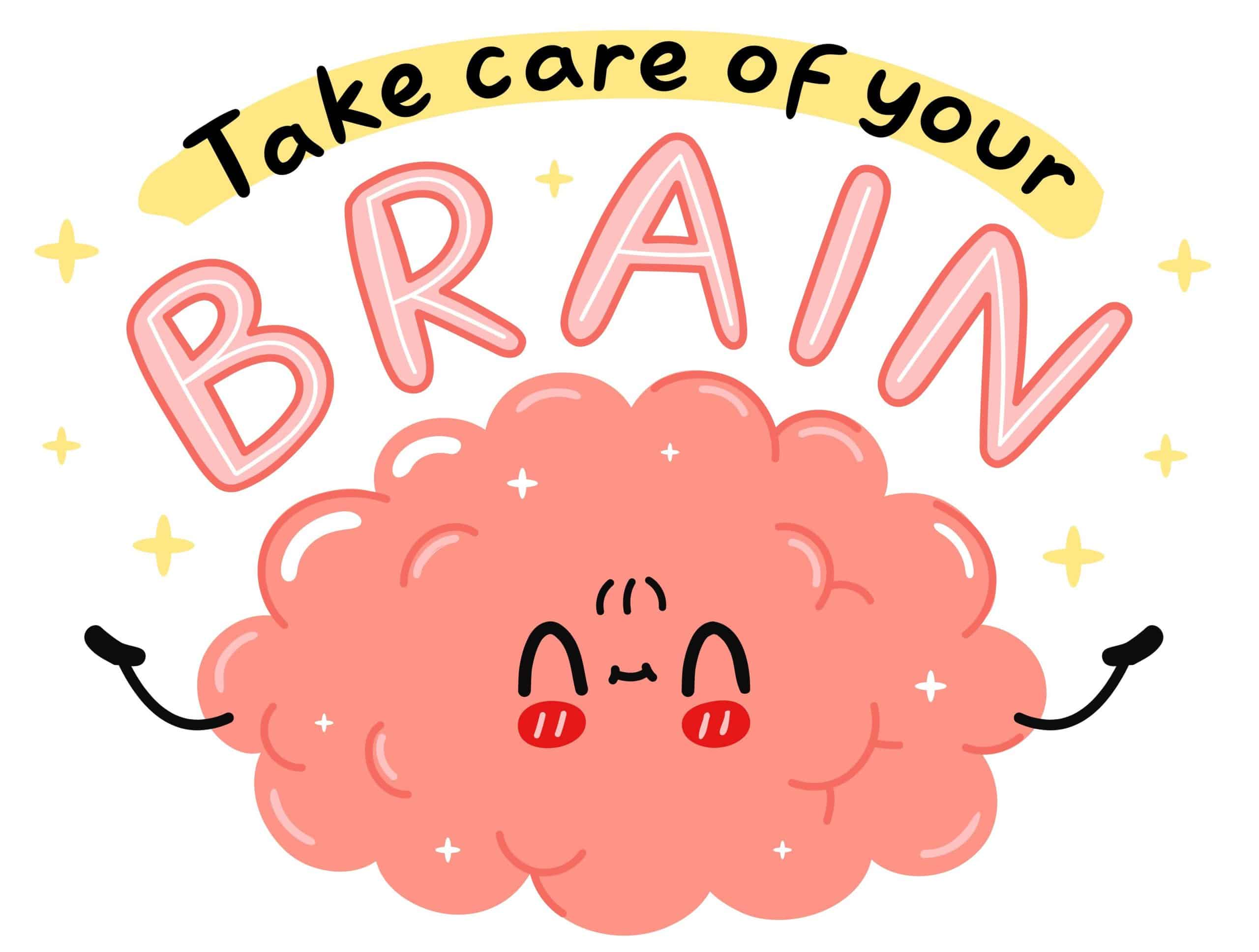 As we age, it’s common to worry about the possibility of developing dementia. While aging is the greatest risk factor for dementia, it’s much more complicated than that—there are many causes of dementia and many risk factors associated with its development.

Around the globe, researchers have banded together to identify risk factors and explore methods to prevent dementia. While there is currently no definitive way to prevent dementia, there is strong evidence to suggest several aspects of healthy living may reduce your risk of developing dementia.

Early life risk factors are believed to impact cognitive reserve, the brain’s ability to make thicker connections between brain areas and cope with, or moderate, the clinical consequences of a disease. Midlife and later life risk factors are believed to play a role in age-related cognitive decline and may trigger neuropathological changes in the brain.

Taking steps throughout all stages of life to modify risk factors and protect brain health may help prevent dementia.

Modifying this risk factor by increasing educational attainment at a global scale could prevent or delay 7% of dementia cases.

TBI is most commonly caused by falls, motor vehicle crashes, and recreational sports. Taking appropriate safety precautions, such as wearing seatbelts and appropriate headgear, can reduce the risk of TBI.

During later life (older than 65 years), there are six potentially modifiable factors that have been linked to dementia: smoking, depression, physical inactivity, air pollution, and diabetes.

While these risk factors provide compelling evidence that there may be ways to prevent dementia or at least delay its onset, there is a second part of this equation that should be addressed.

Routine testing of cognitive function for all adults—especially those at higher risk of developing dementia—is essential for the early detection of Alzheimer’s and other causes of dementia. This is particularly true as we see promising new treatments and therapies emerge in the drug development pipeline.

At Altoida, we believe that understanding your brain health should be simple and accessible. We are building the world’s-first Precision Neurology platform and app-based medical device—backed by 11 years of clinical validation—to accelerate and improve drug development, neurological disease research, and patient care.

To learn more about potential ways to prevent dementia, or about using Altoida’s Precision Neurology platform, contact us today.