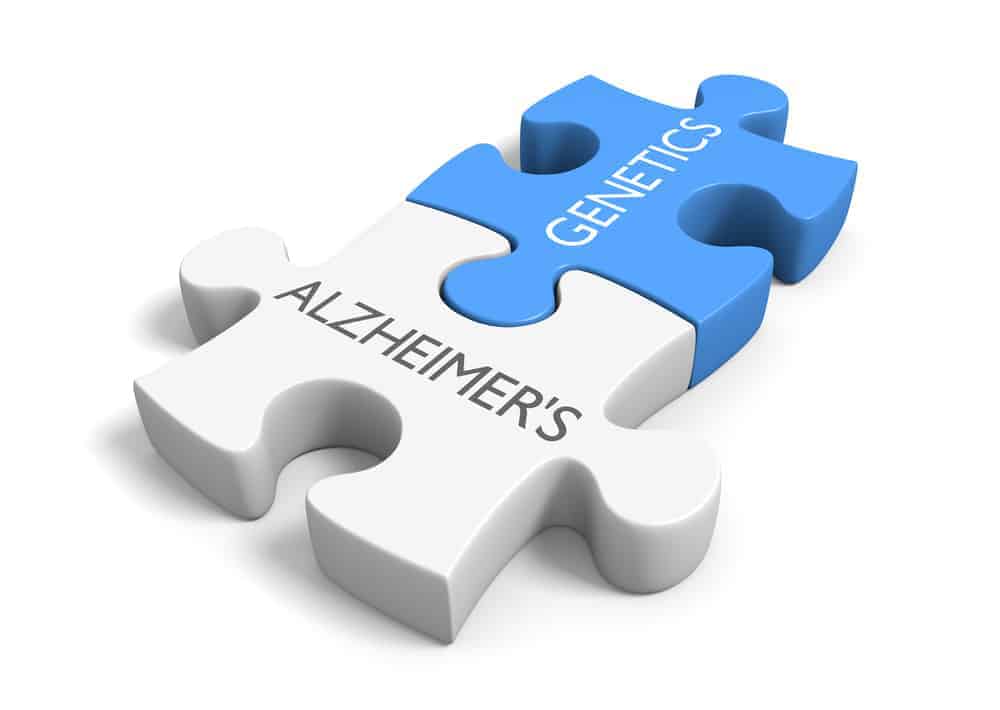 Alzheimer’s disease, a degenerative neurological disease characterized by a gradual decline in neurocognitive function, is the leading cause of dementia, accounting for approximately 60% to 80% of all dementia cases. Currently, experts believe that Alzheimer's disease is caused by a combination of genetic, environmental, and lifestyle factors.

Understanding and characterizing the genetic landscape of Alzheimer’s disease is important not only for identifying and monitoring patients at risk but also for the ability to better understand the pathophysiological processes associated with the disease.

The most common and well-researched gene associated with late-onset Alzheimer’s disease is APOE, a gene responsible for creating a protein that helps carry cholesterol and other fats in the bloodstream.

Genetic variants on the APOE gene on chromosome 19 are known to increase the risk of developing Alzheimer’s. APOE comes in several forms, or alleles: APOE2, APOE3, and APOE4. Individuals inherit two APOE alleles—one from each biological parent.

When mutations on the above genes are present, the result is the production of excessive amounts of beta-amyloid peptide caused by the breakdown of APP. This production causes a buildup of beta-amyloid plaques in the brain, a neuropathological hallmark of Alzheimer’s disease.

Monitoring your brain health as you age is important for every individual. For those at a higher risk of developing Alzheimer’s disease, frequently assessing brain health and monitoring changes over time is fundamental to early detection, early intervention, and consequently, better health outcomes.