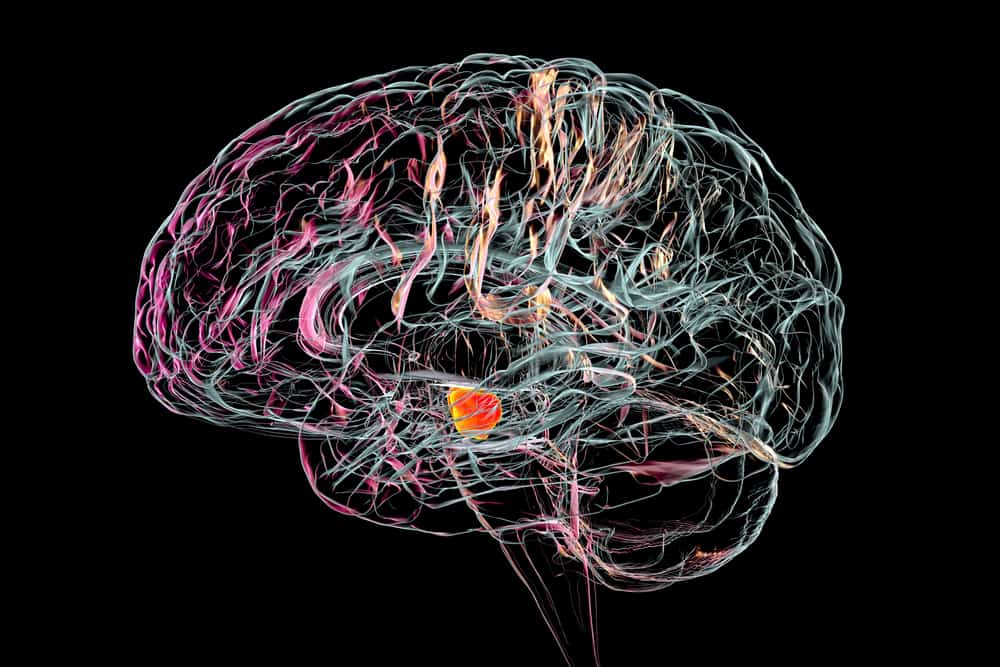 In this article, we will provide a high-level overview of Parkinson’s disease, including common symptoms, causes and risk factors, diagnosis, and treatment.

Throughout the disease course, people living with Parkinson’s disease may experience a range of motor- and non-motor-related symptoms. Non-motor symptoms can include changes to cognitive abilities and autonomic dysfunction.

While this process is often sufficient for providing a correct diagnosis, doctors may suggest further testing, such as brain imaging, to rule out any conditions that mimic the symptoms of Parkinson’s disease.

Currently, Parkinson’s disease is treated based on what symptoms are present. Because symptoms can vary significantly from patient to patient, treatment plans can vary. Regardless, doctors often prescribe a combination of effective medications based on symptoms. This may include the use of medications such as:

Depending on the severity of symptoms and how long the person has been living with Parkinson’s disease, surgical procedures such as deep brain stimulation may be recommended as part of treatment. Supportive therapies, such as physiotherapy, occupational therapy, and speech and language therapy, may also be used to manage symptoms.

Altoida’s mission is to accelerate and improve drug development, neurological disease research, and patient care. To learn more about our precision-neurology platform and app-based medical device, contact us.