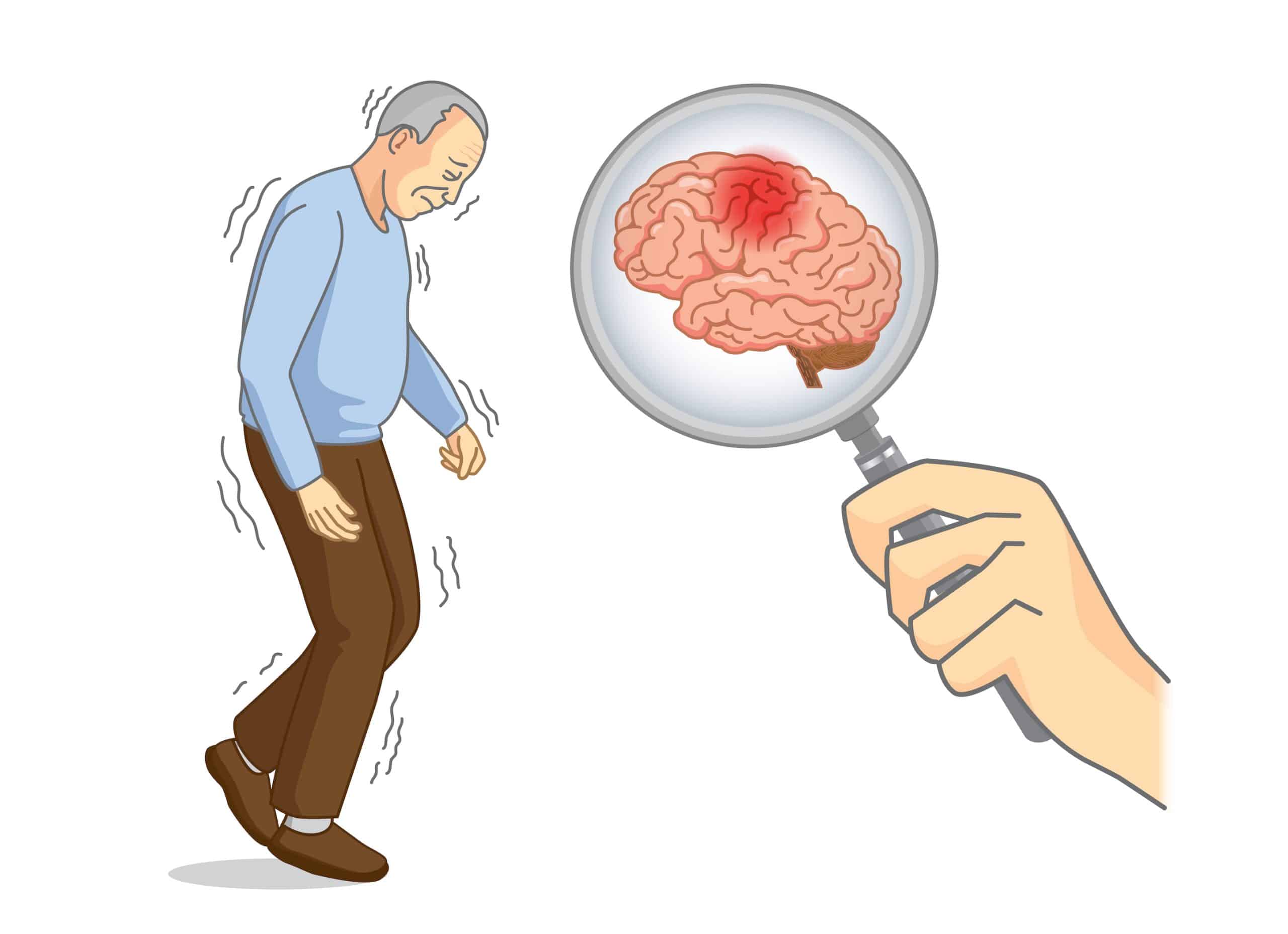 Making an accurate diagnosis of Parkinson’s disease is essential to receiving appropriate, effective treatment. Early diagnosis and early treatment are paramount to reducing the risk of disease progression, limiting the effects on patient quality of life, and potentially lowering long-term treatment costs. However, there is a long list of conditions that can mimic Parkinson’s disease. Because the symptoms of Parkinson’s disease vary significantly from patient to patient, and symptoms often overlap with other conditions, obtaining an accurate diagnosis can be challenging, particularly in the early stages of the disease.

What Is Parkinson’s Disease?

Parkinson’s disease is a neurodegenerative disease that occurs when dopaminergic neurons in the substantia nigra stop working or die, resulting in a lack of dopamine, a chemical that coordinates movement and motor control. Patients living with Parkinson’s disease also lose nerve endings that produce norepinephrine, a chemical messenger of the sympathetic nervous system responsible for controlling a wide range of functions in the body, such as blood pressure and heart rate.

Because Parkinson’s disease can cause tremor, bradykinesia, rigidity, and walking and/or balancing problems, it is often called a movement disorder. However, Parkinson’s disease affects everyone differently throughout the disease continuum. It is also known to cause a wide range of non-motor symptoms, such as changes in cognitive function, anxiety and depression, sleeping troubles, dizziness and fainting, a reduced sense of smell, and a loss of automatic functions.

What Can Mimic Parkinson’s Disease?

LBD is a neurological disorder that causes progressive dementia. It is the third most common cause of dementia and is clinically characterized by a decline in thinking, reasoning, and independent function. Individuals with LBD may also experience visual hallucinations and changes in attention and alertness. Many individuals with LBD experience functional impairments, such as rigid muscles, hunched posture, tremors, and difficulty walking, particularly as the condition progresses.

Similar to Parkinson’s disease, LBD is also diagnosed “clinically,” meaning diagnosis is dependent on medical history, answers to certain questions, a physical examination, and the presence of specific physical symptoms. While there is no specific treatment for LBD, doctors may trial carbidopa-levodopa to treat motor-related symptoms; however, these medications are often less effective than they are in the treatment of Parkinson’s disease. Cholinesterase inhibitors, medications commonly used in the treatment of Alzheimer’s disease, may also be used to help with cognitive symptoms.

ET, also known as familial tremor, is a neurological disorder that causes involuntary, rhythmic shaking of the hands or forearms. While the head, trunk, and voice can be affected, rhythmic shaking of the hands is the most common and it typically involves both sides of the body. While Parkinson’s disease-related tremors typically occur at rest, ET-related tremors usually occur when the limbs are active.

ET is typically diagnosed clinically through a comprehensive neurological examination. Treatment of ET can vary significantly depending on the severity of symptoms and can involve medications, surgeries, or a combination of the two. Medications may include beta-blockers, anti-seizure medications, onabotulinumtoxinA (Botox), and tranquilizers. Other options may include deep brain stimulation (DBS), focused ultrasound thalamotomy, occupational therapy, and physical therapy.

Diagnosis of MSA is symptom-based and may involve assessments of autonomic functions, such as the tilt table test. Parkinson’s disease medications, such as carbidopa-levodopa, may be trialed, but many MSA patients do not respond to this approach. Treatment may also involve medications to raise blood pressure, impotence medications, bladder care, physical therapy, and speech therapy.

PSP, also known as Steele-Richardson-Olszewski syndrome, is a rare progressive neurological condition that causes problems with balance and coordination, eye movement, walking, and eventually swallowing. Other symptoms include sleep disturbances, depression and anxiety, stiffness, changes in speech, and falls. Frequent falls and difficulty moving the eyes are key defining characteristics of PSP.

Diagnosis and treatment of PSP are symptom-based. Parkinson’s disease medications, such as carbidopa-levodopa, may be used to treat movement-related symptoms; however, the effects often only last up to a few years. Treatment may also involve Botox, eyeglasses with prism or bifocal lenses, physical therapy, and occupational therapy.

NPH is an abnormal buildup of cerebrospinal fluid (CSF) in the ventricles or cavities of the brain. NPH occurs when the normal flow of the CSF through the brain and spinal cord is obstructed in some way, resulting in the enlargement of the ventricles and damage to nearby brain tissue. Symptoms include progressive neurocognitive (cognitive and functional) impairments, such as difficulty walking and slowed thinking, and loss of bladder control.

In addition to a comprehensive clinical examination, imaging tools such as computed tomography (CT) and magnetic resonance imaging (MRI) may be used to confirm an NPH diagnosis. NPH is one of the few causes of dementia that can be controlled or even reversed with treatment. Treatment of NPH often involves surgery where a stunt is placed to drain excess fluid.

Other conditions that can mimic Parkinson’s disease include: