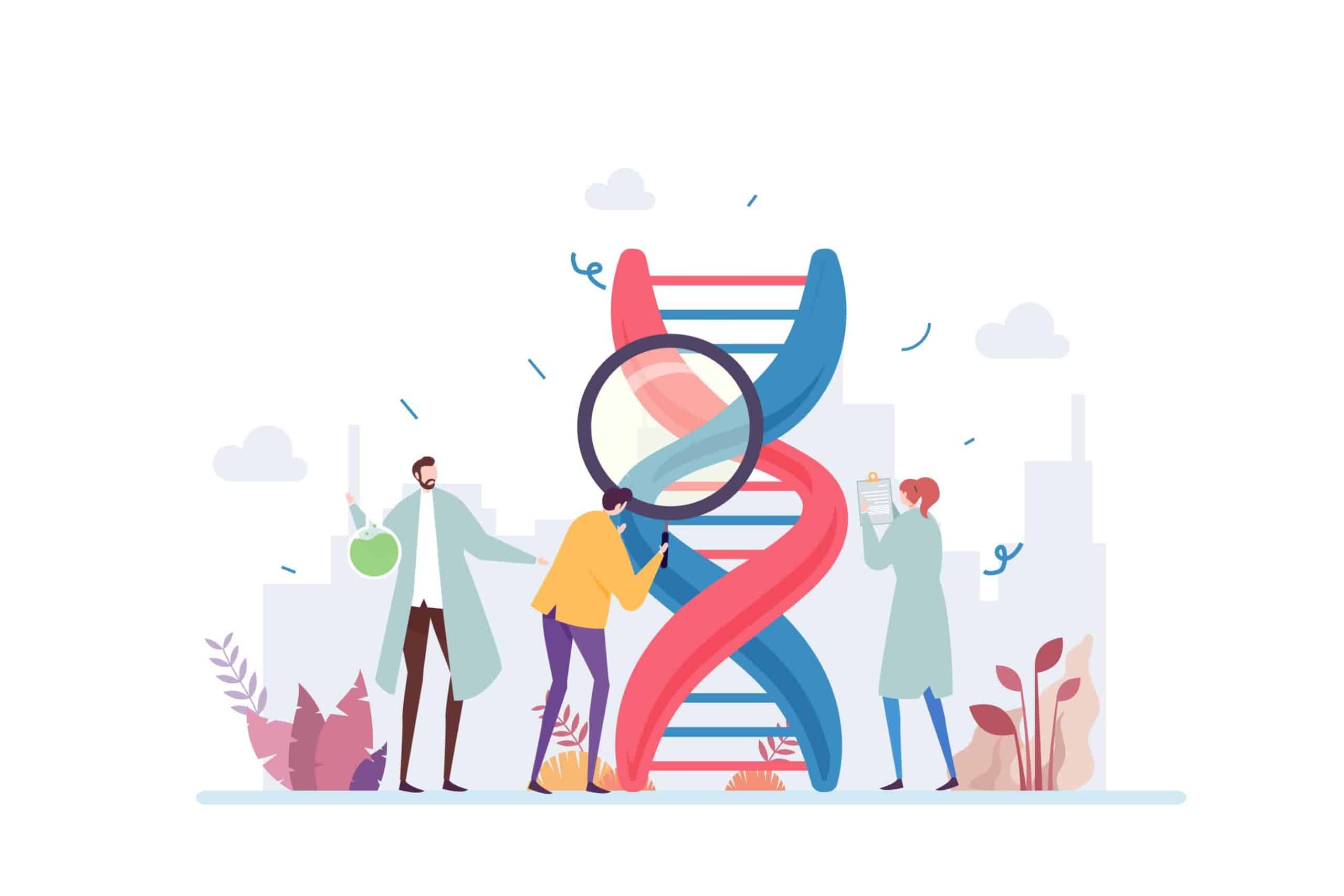 While just over two decades ago, Parkinson’s disease was believed to have no genetic links, researchers have now attributed approximately 10-15% of Parkinson’s cases to genetic causes.

Similar to many other neurodegenerative diseases, experts currently believe Parkinson’s disease is multifactorial, meaning it is not caused by a single factor but rather develops from some combination of several factors. In the case of Parkinson’s disease, these factors are primarily genetic and environmental.

Q: Are there genetic tests for Parkinson’s disease genes?

To learn more about the treatment of Alzheimer’s disease, or about using Altoida’s Precision Neurology platform to monitor therapeutic response, contact us today.