Exploring The Link Between Hearing Loss and Alzheimer's Disease 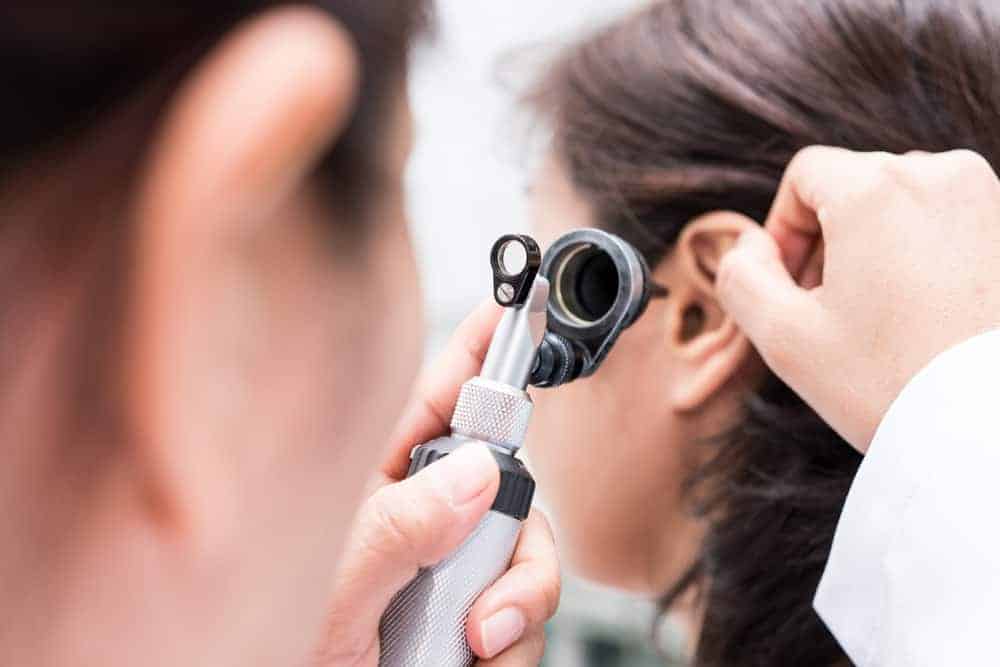 Hearing loss is a common issue for millions of older adults, but it often goes untreated. While 6.9 million people aged 60 or older use hearing aids, an additional 17 million seniors with hearing difficulties do not use them.

While living with untreated hearing loss may seem as simple as turning up the volume on your TV, there may be much greater effects of untreated hearing loss to consider. According to the Lancet Commission on Dementia prevention, intervention, and care, hearing loss is currently the largest known modifiable risk factor for dementia. New research aims to investigate the correlation between hearing loss and specific causes of dementia, including Alzheimer's disease.

In this article, we will discuss research surrounding the connection between hearing loss and Alzheimer’s disease, potential mechanisms linking the two, and important implications of this emerging research.

The Connection Between Hearing Loss and Alzheimer’s Disease

Many studies have assessed the relationship between hearing loss and all-cause dementia. For example, in a study that tracked more than 600 adults for almost 12 years, researchers found that hearing loss correlated strongly with the development of dementia; mild hearing loss doubled dementia risk, moderate hearing loss tripled the risk, and those with severe hearing impairment were five times more likely to develop dementia.

While hearing loss is currently recognized as the largest known modifiable risk factor for all-cause dementia, researchers are beginning to investigate the impact of hearing loss specifically on the risk of developing Alzheimer’s disease, the leading cause of dementia.

A 2015 case-control study enrolled 488 subjects aged 65 or older with newly diagnosed Alzheimer's disease (case group) and 1,952 subjects without Alzheimer’s disease (control group). By analyzing data from Taiwan’s National Health Insurance Program, researchers found that individuals with hearing loss were more likely to develop Alzheimer's disease. After controlling for confounders, multivariable logistic regression showed an adjusted odds ratio of Alzheimer’s disease of 1.39 in people with hearing loss versus those without.

A 2016 meta-analysis of prospective cohort studies found that the overall combined relative risk of people with hearing impairment to developing Alzheimer’s disease was 4.87.

While the exact mechanism linking hearing loss and Alzheimer’s disease risk is not fully understood, several potential theories have been proposed:

Can Hearing Aids Reduce the Risk of Developing Alzheimer’s Disease?

While there is limited research surrounding the impact of hearing aids in hearing-impaired individuals on Alzheimer's disease risk, preliminary research suggests hearing aids may reduce the risk of all-cause dementia.

A 2021 longitudinal retrospective study that used a large referral-based cohort of 2,114 hearing-impaired patients found that among hearing-impaired adults, hearing aid use was independently associated with reduced dementia risk.

As a whole, this emerging body of research has important implications. First and foremost, preventive steps should be taken to prevent hearing loss, as this may reduce the risk of developing Alzheimer’s disease and other causes of dementia. In addition to using hearing aids, those with hearing loss should be regularly assessed for cognitive changes.

Hearing loss is a potentially modifiable risk factor for dementia. Noise-induced hearing loss is a preventable, and in most cases, treatable condition. To protect your hearing, Johns Hopkins Medicine recommends:

It is important to understand that you are not destined to develop Alzheimer’s disease if you are hearing-impaired. Alzheimer’s disease is multifactorial, meaning it is not caused by a single factor, but rather develops from some combination of several factors, such as genetics, environment, and lifestyle.

To learn more about the link between hearing loss and Alzheimer’s disease or about using Altoida’s Precision Neurology platform to monitor your brain health, contact us today.