What Is Normal Brain Aging: Understanding Structural and Functional Changes 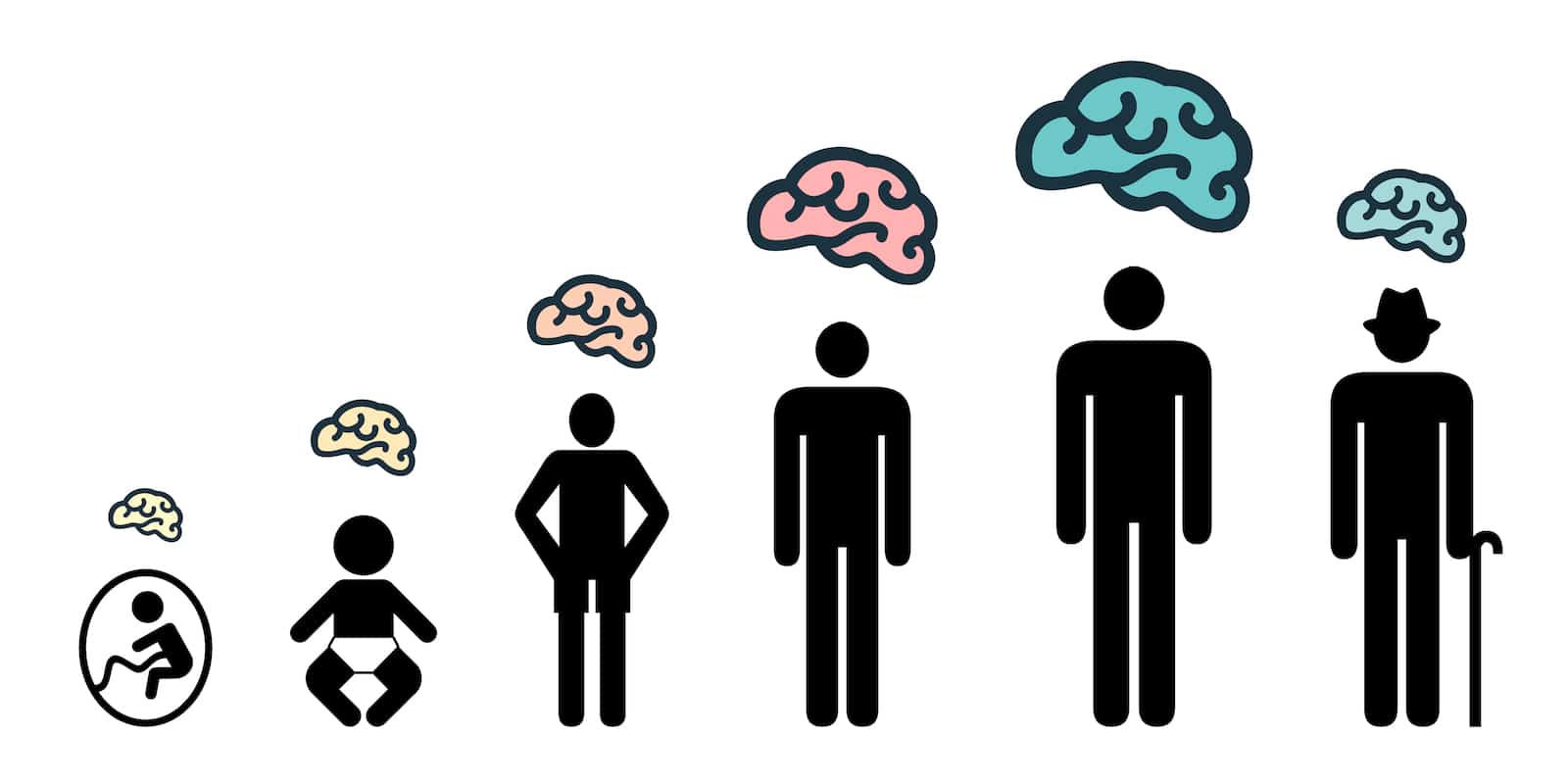 While a completely normal and natural process, aging causes changes to structure and function in just about every part of your body, including your cardiovascular system, your bones and muscles, your digestive system, your eyes and ears, your skin, and your brain.

Even with this understanding, it is normal to worry about brain health as you age, and it is important to be thinking about and monitoring brain health to detect abnormal changes as early as possible.

But what is normal brain aging, and what may be a sign for concern? In this article, we discuss normal aging of the brain as it relates to structure and function and how to maintain and monitor brain health as you age.

The structure of the brain continually changes from birth throughout your lifetime. In other words, normal aging is associated with structural brain changes. Based on brain imaging studies, researchers have discovered that several structural changes are likely to occur as the brain ages.

It has been widely shown that the volume of the brain and/or its weight decreases with age at a rate of approximately 5% per decade after the age of 40. Several studies indicate that the rate of decline increases with age, particularly over the age of 70. While it’s unknown how this shrinkage occurs, researchers have partially attributed this shrinkage of gray matter to neuronal cell death. Others hypothesize that in addition to neuronal loss, neuron shrinkage, synaptic spine reductions, and a decreased number of synapses account for this decline. It should be noted that the decrease in volume does not occur to the same extent in all brain regions; the hippocampus and prefrontal cortex are the areas of the brain in which this shrinkage appears to be most prominent.

Research suggests that neurotransmitter systems in the brain are also affected as the brain ages. For example, dopamine levels decline by approximately 10% per decade from early adulthood. This decline has been associated with minor declines in cognitive and motor performance.

The structural changes in the brain are believed to contribute to the minor cognitive changes that accompany aging. The most widely observed cognitive change associated with aging is a slight decrease in memory function. Memory function can be roughly divided into four categories: episodic memory, semantic memory, procedural memory, and working memory. Based on current research, episodic and semantic memory seem to be the most affected by aging. Episodic memory is believed to decline from middle age onwards, while semantic memory gradually increases from middle age to the young elderly, then declines in the very elderly.

In addition to minor changes in memory, normal aging may result in a minor decline in other cognitive functions, such as complex attention, executive function, and cognitive processing speed. It is unclear whether this is due to a decline in dopaminergic pathways between the frontal cortex and the striatum, reduced synapses/receptors, or reduced binding to receptors.

What Is Considered Abnormal Brain Aging?

While some changes to brain structure and function are likely to occur as you age, it is important to understand what are considered “normal” changes to brain health and what may be signs of concern. As you get older, you may:

Cognitive changes that interfere with your ability to complete normal day-to-day activities, or Activities of Daily Living (ADLs), like finding your way home, driving, using your phone, shopping for groceries, or preparing a meal, are not normal. Cognitive impairment is not a normal part of aging and may be an early sign of Alzheimer’s disease or other causes of dementia. Examples of abnormal cognitive changes include:

Maintaining Brain Health As You Age

Whether you’re 30 or 70 years old, it is never too early to understand and work to improve your brain health. Brain health is an essential part of overall health and wellbeing, as it plays a vital role in our ability to live long, healthy, and full lives.

Here are several actionable steps you can take to control risk factors for dementia and promote brain health:

Take Charge of Your Brain Health

To learn more about what normal brain aging is or about using Altoida’s Precision Neurology platform to monitor your brain health, contact us today.