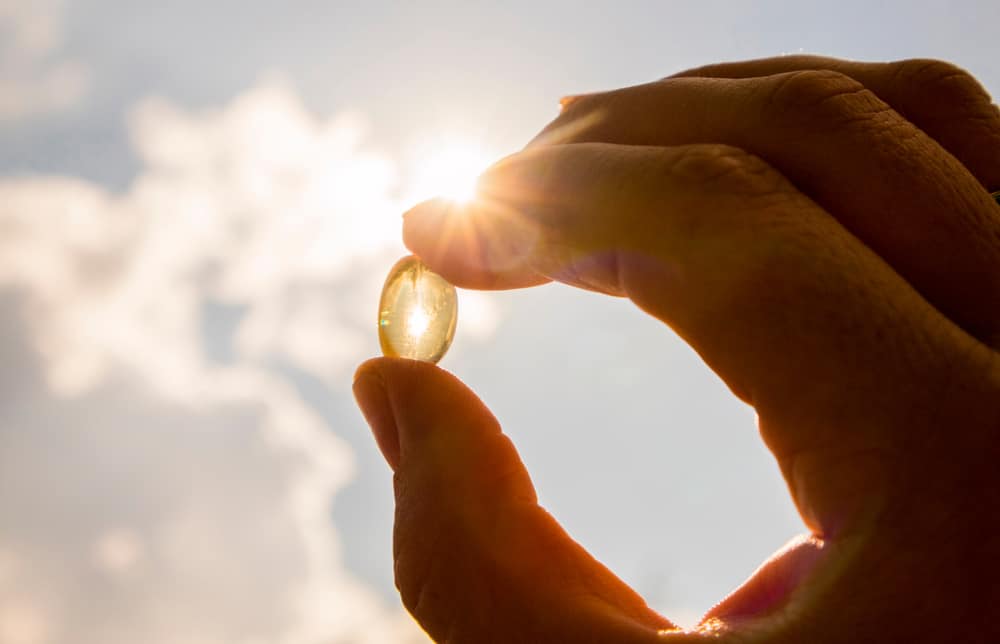 Vitamin D helps regulate the amount of calcium and phosphate in the body, providing the nutrients needed to maintain the health of bones, teeth, and muscles. A deficiency in vitamin D can lead to reduced bone density and can contribute to osteoporosis and fractures. While the role of vitamin D in skeletal health is well-established, new research has linked vitamin D deficiency to a range of non-skeletal conditions, including cardiovascular disease, diabetes, stroke, and recently, cognitive impairment and dementia.

In this article, we will take a look at the potential effects of vitamin D deficiency on brain health, discussing its effects on the two primary components of brain health: cognitive health and mental and behavioral health.

For example, a 2018 population-based longitudinal study of 1,058 adults (with a median age of 75) found that even moderately low vitamin D was associated with poorer performance in multiple domains of cognitive function. However, low vitamin D was not able to predict a 12-year cognitive decline.

While the underlying mechanisms linking vitamin D deficiency with cognitive decline and dementia are not fully understood, several mechanisms have been proposed:

Several cross-sectional studies and cohort studies have linked depression and low levels of vitamin D. In a 2020 systematic review of available literature, it was found that all included studies demonstrated that depressed subjects had lower levels of vitamin D compared to controls. They also found that those with the lowest vitamin D levels had the greatest risk of depression (odds ratio 1.31).

Proposed biological links between vitamin D and depression include:

Emerging research also suggests that vitamin D supplementation may provide therapeutic benefits for individuals with depression; however, findings have been somewhat inconsistent.

How to Increase Your Vitamin D Levels

According to the Office of Dietary Supplements at the National Institutes of Health recommended that daily allowances for vitamin D are as follows:

If you are looking to increase your vitamin D levels to meet the recommended daily intake, you may consider the following sources of vitamin D:

Take Charge of Your Brain Health with Altoida

It is never too early or too late to start making positive lifestyle changes and taking charge of your brain health.

To learn more about the effects of vitamin D deficiency on brain health or about using Altoida’s Precision Neurology platform to monitor your brain health, contact us today.