The History of Parkinson's Disease and the Future of Treatment 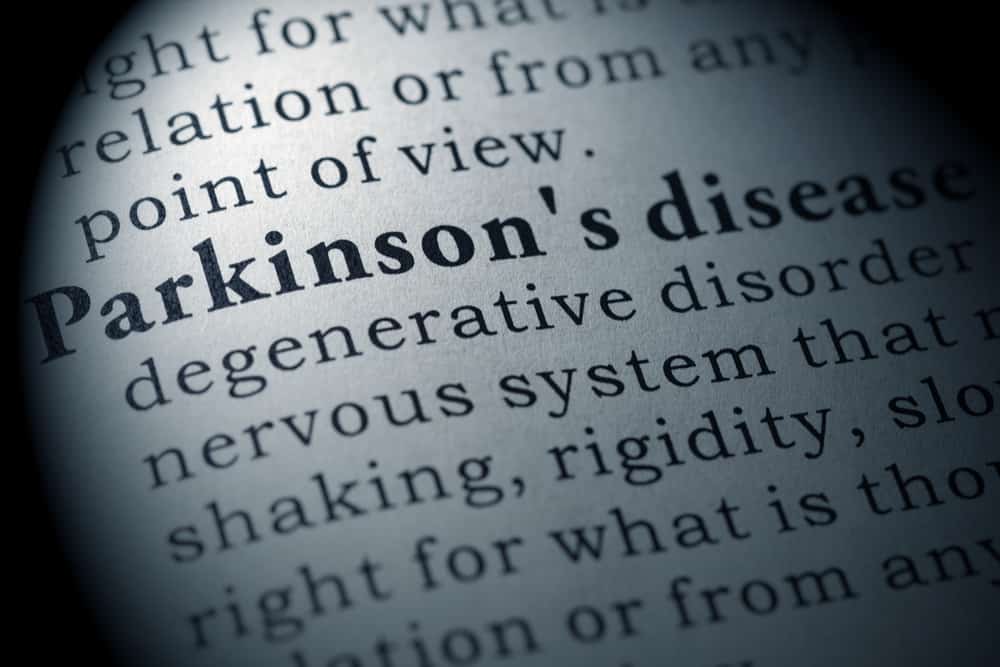 The History of Parkinson’s Disease: An Overview

Here is a quick overview of the history of Parkinson’s disease and important milestones that have been achieved throughout the past two centuries.

In 1817, James Parkinson published An Essay on the Shaking Palsy, the first clear medical document pertaining to Parkinson’s disease. Parkinson reported on six case sketches, three of which were patients, two of which he met in the streets of London, and one who he observed only from a distance. He discussed the degenerative nature of the disease and clearly described the clinical features, such as stooped posture, festinant gait, and tremor.

“Involuntary tremulous motion, with lessened muscular power, in parts not in action and even when supported; with a propensity to bend the trunk forward, and to pass from a walking to running pace: the senses and intellects being uninjured.” - James Parkinson

While Parkinson’s essay has since been recognized as a major discovery in the field, it received little attention for decades. It wasn’t until 1867 that Jean-Martin Charcot used the term “Maladie de Parkinson” in honor of Parkinson’s research.

In 1893, Blocq and Marinesco suggested there is a link between pathology in the Substantia Nigra pars compacta (SNc) and Parkinson’s disease.

In 1919, Tretiakoff first used the term “corps de Lewy” (Lewy bodies) and reported the presence of these bodies in the SNc of patients with idiopathic and post-encephalitic Parkinsonism.

In 1958, Carlsson found that levodopa (L-Dopa), a treatment still widely used today, was effective in treating the symptoms of Parkinsonism. His work demonstrated that the motor symptoms in Parkinson’s disease are related to a decrease in dopamine in the striatum following the degeneration of dopaminergic neurons of the nigrostriatal pathway. This discovery rapidly advanced hypotheses surrounding the role of dopamine loss in the pathogenesis of Parkinson’s disease.

1993: The Start of Neurosurgical Therapies for Parkinson’s Disease

In 2011, Kriks and Shim et al. demonstrated that transplanted neurons (derived from human embryonic stem cells) were able to reverse the motor symptoms in animal models of Parkinson’s disease.

The Future of Parkinson’s Disease Treatment

There has been significant progress throughout the past two centuries, and research isn’t slowing down anytime soon. The pipeline for Parkinson’s disease medications is extremely crowded, with many novel approaches that aim to modify the disease (slow or half disease progression), as opposed to the current approach to treating specific symptoms.

We are also seeing non-pharmacological approaches emerge that have the potential to slow, stop, or even reverse Parkinson’s disease. These include:

Fundamental to the effort to create better treatments is the ability to diagnose Parkinson’s disease early and accurately. Early initiation of treatment in patients with Parkinson’s disease is believed to provide a better opportunity to slow disease progression, delay or reduce motor and non-motor symptoms, and limit the deterioration of patient quality of life.