Research Shows a Link Between Loneliness and Dementia 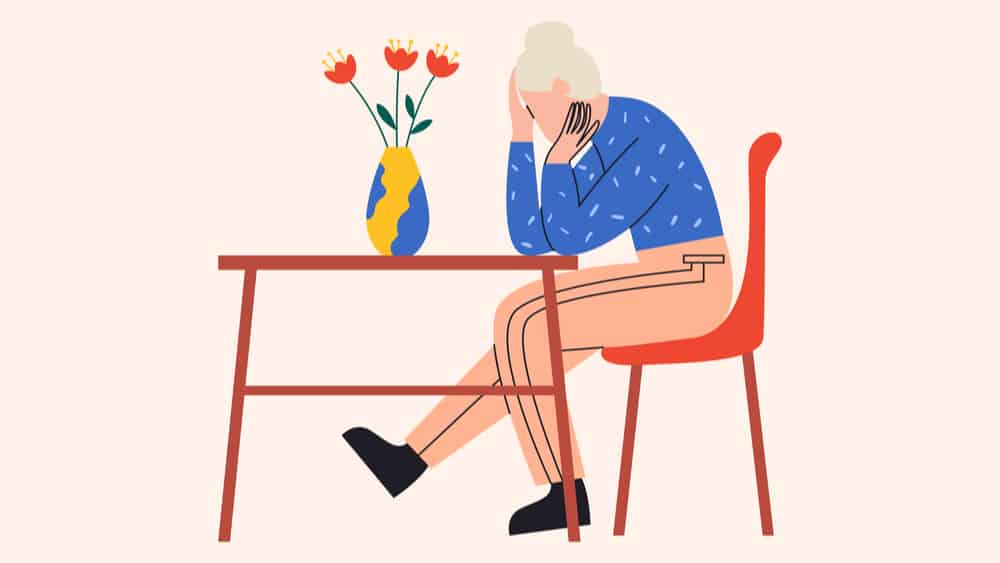 Humans are inherently social beings who thrive on making and maintaining social relationships. Connecting with and supporting one another forms deep bonds that make us feel seen, valued, and like we belong. These social interactions are not only important for our emotional well-being but also for our physical well-being—maybe even more so than originally thought. Loneliness, an increasingly prevalent global public health issue, has been linked to serious health risks, including dementia.

Below, we take a closer look into the link between loneliness and dementia, how loneliness affects brain health, and loneliness and social isolation as a modifiable risk factor for dementia.

Understanding The Link Between Loneliness and Dementia

In a recent study published in Neurology, a peer-reviewed neurology journal, in February of 2022, researchers revealed a shockingly robust link between loneliness and dementia, bolstering previous studies. Key findings of this study include the following:

Previous research has shown similar (yet slightly different) findings. A 2007 study assessing loneliness and the risk of Alzheimer’s disease, the most common cause of dementia, found that Alzheimer’s risk was more than doubled in lonely individuals compared to those who were not lonely. Results from a 2019 study indicated that loneliness was associated with a 40% increased risk of dementia.

As a whole, this research suggests that loneliness may either be an early symptom of neurodegenerative diseases or an early contributor to neuropathy and cognitive decline. In other words, it is not yet clear if loneliness is a consequence or risk factor/cause of dementia.

How Does Loneliness Affect Brain Health?

Whether loneliness stems from living alone, the loss of a loved one, chronic illness, sensory impairments, or even social isolation due to the COVID-19 pandemic, it has a strong impact on brain health—but what is it about loneliness that affects brain health and causes this increased dementia risk?

Loneliness can result in several circumstances and conditions that can ultimately contribute to cognitive decline and increased dementia risk. These conditions include social isolation, lack of brain stimulation, increased levels of stress, poor sleep, and mental health disorders, all of which have been linked to cognitive decline and an increased risk of developing dementia. Poor social relationships have also been associated with an increased risk of vascular conditions, such as heart disease and stroke, which are known risk factors for dementia.

Loneliness and Social Isolation as a Modifiable Risk Factor for Dementia

Just as we regularly get checked for things like high blood pressure, heart disease, and cancer, we should be regularly checked for changes in brain health. This is particularly true for individuals with known risk factors for developing Alzheimer’s disease or other causes of dementia, including loneliness and social isolation. Identifying risk factors and detecting changes in brain health as early as possible is key to delaying or even preventing cognitive decline.