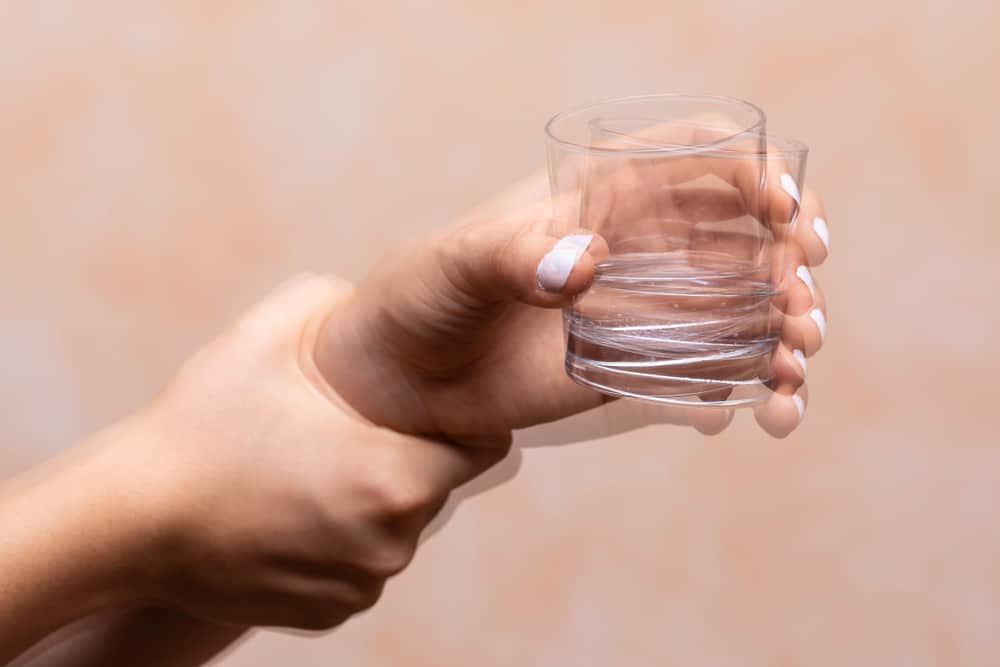 In a recent poll of individuals with Parkinson’s disease, more than one in four (26%) participants reported having been misdiagnosed. Obtaining an accurate diagnosis is fundamental to receiving appropriate and effective treatment; however, many conditions can mimic Parkinson’s disease.

What Is Parkinson’s Disease?

Parkinson’s disease is a progressive neurodegenerative disease that is most commonly known for affecting function and movement, though it also affects cognition, particularly as the disease progresses. Parkinson’s disease primarily impacts dopaminergic, or dopamine-producing, neurons in a specific area of the brain known as the substantia nigra. Dopamine is a key neurotransmitter that transmits signals between neurons and plays a crucial role in movement and motor control.

The lack of dopamine makes it challenging for the brain to coordinate muscle movements and can also contribute to mood and cognitive issues later in the disease course. Patients with Parkinson’s disease also lose nerve endings that produce norepinephrine, a chemical messenger of the sympathetic nervous system responsible for controlling a wide range of functions in the body, such as blood pressure and heart rate.

What Is Parkinson’s Syndrome?

Typically, the process for obtaining a diagnosis follows these general steps:

Other common treatments for both Parkinson’s disease and Parkinson’s syndrome include lifestyle interventions (e.g. diet and exercise plans), physiotherapy, occupational therapy, and speech and language therapy. Some patients with Parkinson’s disease may benefit from a neurosurgical technique called deep brain stimulation (DBS).

In 2021, our device received Breakthrough Device designation by the FDA. Altoida's platform has demonstrated the ability to predict conversion from Mild Cognitive Impairment to Alzheimer's disease with a high degree of accuracy.

To learn more about fall risk for dementia patients or about utilizing Altoida’s Precision Neurology platform, contact us today.