Obesity and Alzheimer's: A Risk Factor That Can Be Avoided 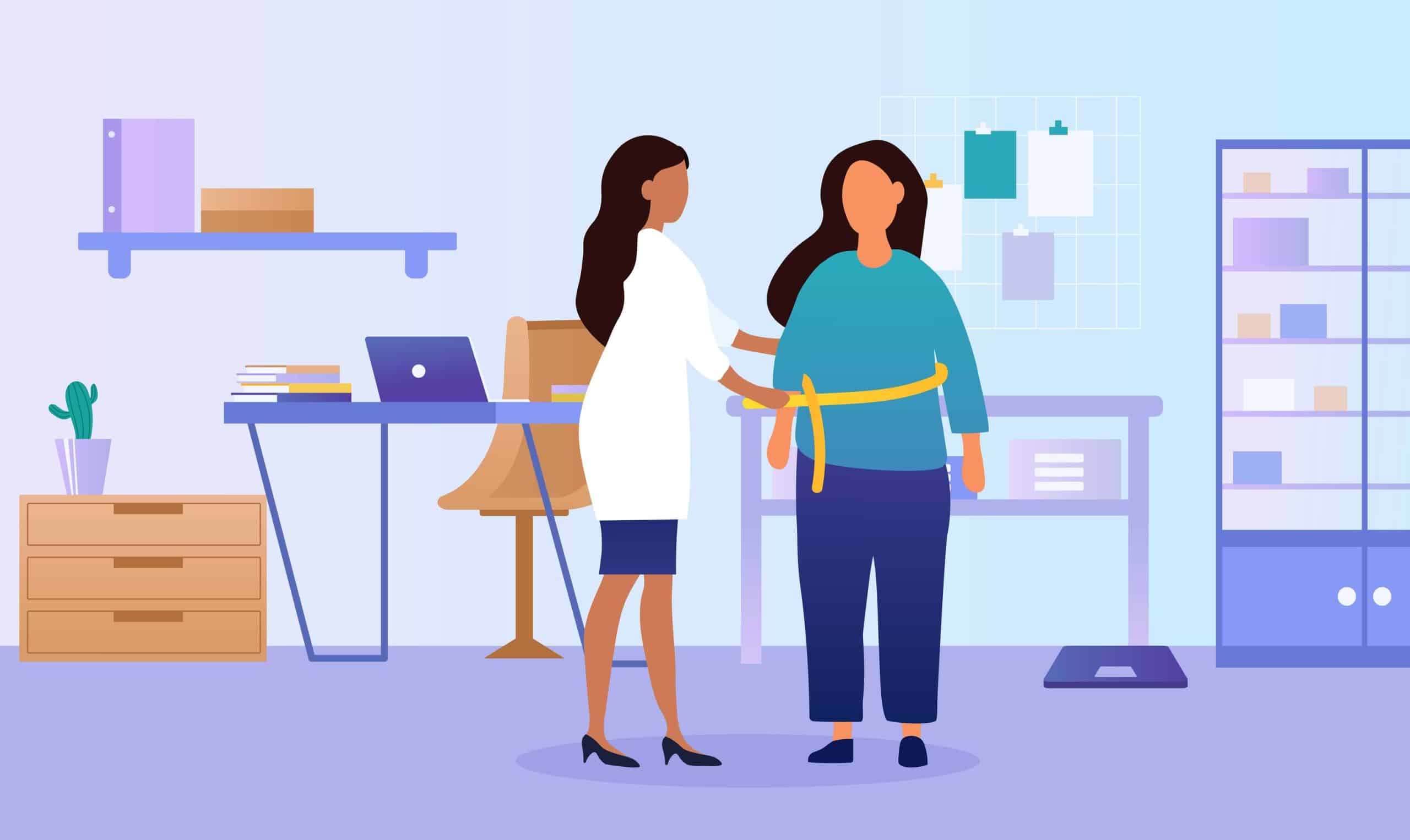 Maintaining a healthy weight can be challenging, particularly during midlife when our metabolisms begin to slow and we need to consume fewer calories or be more active to achieve a healthy weight. While keeping the pounds off can be difficult and frustrating, it’s important we find ways to prioritize healthy living to reduce the risk of developing serious health conditions.

In this article, we will discuss the well-established connection between midlife obesity and Alzheimer’s disease risk, how obesity can impact brain structure and function, and how healthy living may reduce Alzheimer’s and dementia risk.

Excess weight can take a toll on all parts of our bodies—including our brains. Decades of research have shown that obesity may increase the risk of future Alzheimer’s and dementia development.

Additionally, emerging research suggests that obesity may exacerbate the effects of Alzheimer’s disease. A recent multimodal imaging study found that obesity may contribute to neural tissue vulnerability in both cognitively healthy individuals as well as those with Mild Cognitive Impairment. Their results suggest that maintaining a healthy weight in people living with mild Alzheimer’s disease may help preserve brain structure.

Throughout the aging process, we all experience minor changes to brain structure and, consequently, brain function. The volume of the brain and/or its weight decreases with age at a rate of approximately 5% per decade after the age of 40. A minor decline in memory function and other cognitive functions—such as complex attention, executive function, and cognitive processing speed—is common during the aging process.

A growing body of research suggests that obesity may accelerate these structural and functional brain changes. In a study of 1,352 participants without dementia, researchers found that midlife vascular risk factors—including obesity, hypertension, and smoking—were associated with an increased progression of vascular brain injury, global and hippocampal atrophy, and a decline in executive function a decade later. Midlife obesity in particular was associated with an increased risk of being in the top quartile of change in executive function and an increasing hip-to-waist ratio was associated with a decline in total brain volume.

When it comes to obesity, there are several factors at play—some of which we can control and some we cannot. Factors, such as biological and developmental factors (e.g., genetics and developmental conditions) and medical conditions (e.g., hypothyroidism or Cushing’s syndrome) are not modifiable. However, there is still a lot we are in control of—and small changes can make a big difference.

Modifiable factors that can contribute to weight gain and obesity include:

One of the easiest ways to get started with healthy living is to start small. Instead of fried chicken, choose grilled chicken. Substitute regular sodas for sugar-free sodas. Choose multigrain or whole wheat pasta instead of white pasta. Get your salad dressing on the side and only use part of it. Opt for the stairs instead of the elevator. Get up and walk for five minutes after every hour of sitting. Go to bed 15 minutes earlier each day until you reach your sleep goal. You don’t have to go on a drastic diet and crazy exercise program to make meaningful changes—start small and create attainable goals.

While there is a connection between obesity and Alzheimer’s disease risk, it doesn’t mean people experiencing weight problems will go on to develop Alzheimer’s, nor does it mean there’s nothing you can do to reduce your risk and take charge of your brain health.