Gut Microbiome and Alzheimer's Disease: Breaking Down the Research 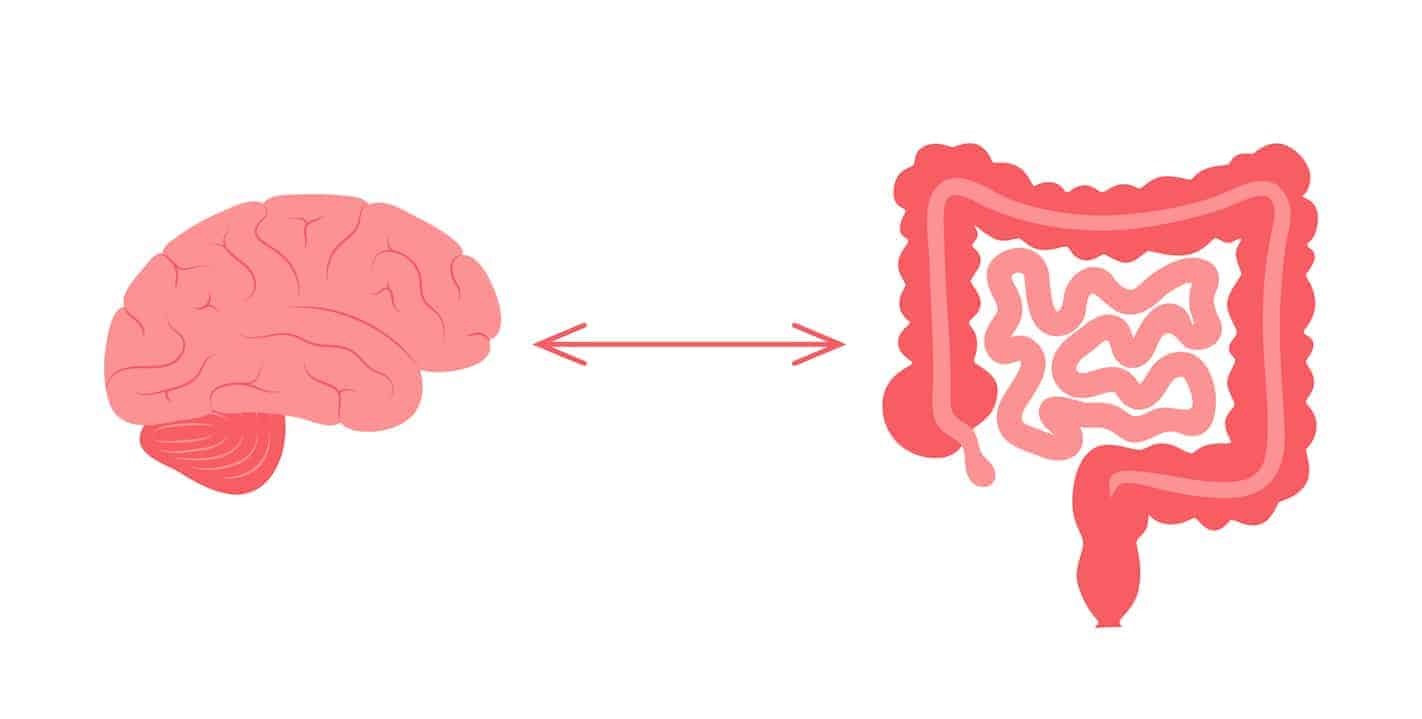 The term “gut-brain axis” was first coined in the 1960s and 1970s when it was found that several peptides occur in the brain and gastrointestinal tract. This brought attention to the concept that the brain is crucial for controlling gut function and vice versa.

The gut-brain axis, or the GBA, refers to the bidirectional connection between the central nervous system and the enteric nervous system. This communication system involves both direct and indirect pathways between the emotional and cognitive centers of the brain. In addition to neural pathways, the gut-brain axis is believed to affect the immune, endocrine, and metabolic pathways.

Additionally, changes in the gut microbiome composition may lead to increased permeability of the gut barrier and immune activation, causing systemic inflammation. This inflammation may negatively impact the integrity of the blood-brain barrier, thereby promoting neuroinflammation and neural injury. This can ultimately lead to neurodegeneration.

Poor diet and nutrition are well-known modifiable risk factors for Alzheimer’s disease and other causes of dementia. While it has long been known that nutrition plays a role in the pathogenesis of Alzheimer's disease, an increasing amount of evidence suggests that gut microbiota may be a significant contributor to these processes.

Because dietary changes may influence the composition of the gut microbiome, dietary changes, whether adverse or beneficial, may also affect the gut-brain axis and the subsequent risk of Alzheimer’s disease development and progression.

Several nutritional approaches have demonstrated the potential to promote brain health and impact Alzheimer’s disease onset and progression. Supplements, specific foods and food groups, and several established diets have been found to have cognitive benefits. For example, the Mediterranean diet, Dietary Approaches to Stop Hypertension (DASH) diet, and Mediterranean-DASH Intervention for Neurodegenerative Delay (MIND) diet have all been associated with improved cognitive performance and a lower risk of developing Alzheimer’s disease.

A growing body of research suggests a strong relationship exists between the gut microbiome and Alzheimer’s disease. Numerous clinical and experimental studies have demonstrated the involvement of gut microbiota dysbiosis in Alzheimer's disease patients. Alterations in the gut microbiota can influence both brain function and behavior through the gut-brain axis via several pathways, such as increased:

Consequently, gut microbiota dysbiosis has been implicated as a potential risk factor for Alzheimer’s disease, adding a new, novel layer to Alzheimer's prevention and treatment approaches. Similar to amyloid- and tau-targeting therapies, we are beginning to see gut microbiota-targeted therapies emerge.