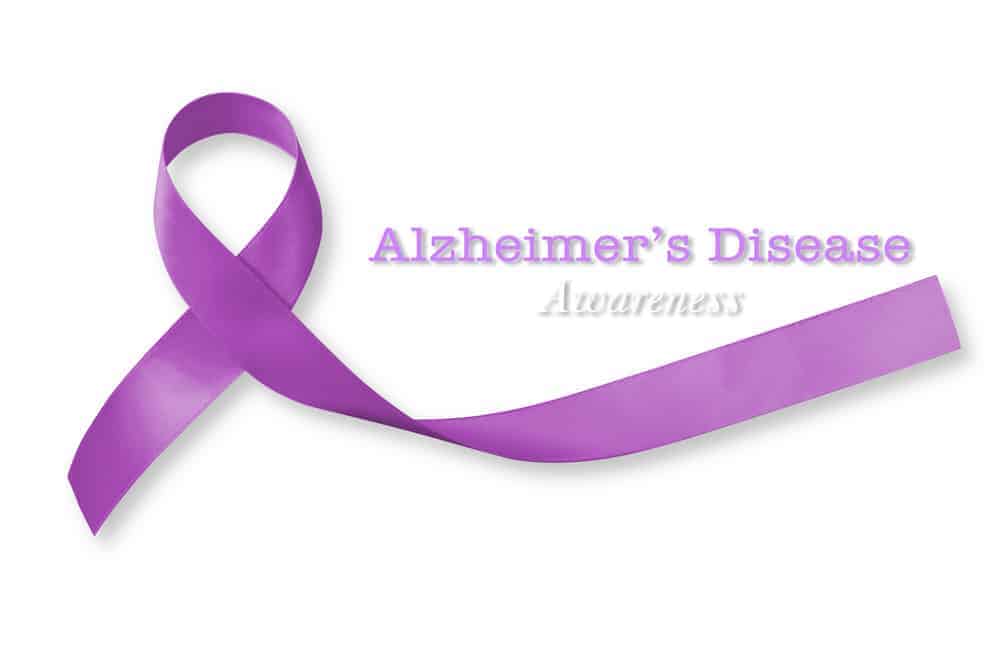 Fundamental to this goal is the ability to raise awareness, as this will promote early intervention, reduce dementia incidence, accelerate scientific progress and drug development, and erode the stigma that persists around Alzheimer’s and dementia.

In this article, we discuss the importance of Alzheimer’s and dementia awareness and the crucial role awareness plays in finding effective disease-modifying treatments.

Alzheimer’s is a degenerative neurological disease characterized by a gradual decline in neurocognitive function, meaning there is a decline in both cognitive and functional aspects of brain function (how you think and how you move). Many people living with Alzheimer’s disease also experience behavioral and psychological symptoms.

Awareness Matters: The Importance of Alzheimer’s and Dementia Awareness

Like many other diseases and disorders, early intervention and early treatment of Alzheimer’s disease and other causes of dementia is believed to offer the best chance of therapeutic success and produce better health outcomes. This is particularly important with the recent approval of Aducanumab (ADUHELM™) for mild cognitive impairment (MCI) or mild Alzheimer’s disease. Early detection is essential to receiving earlier access to treatments as well as gaining access to treatments, like Aducanumab, that are only approved for the early stages of Alzheimer’s disease.

Lack of knowledge of the symptoms of Alzheimer’s and dementia is a significant barrier to early intervention. When many people think of dementia, they think of memory loss—but Alzheimer’s and other causes of dementia can cause a breadth of cognitive, functional, behavioral, and psychological symptoms that many people aren’t aware of. There are also many other possible causes of memory loss that people should be aware of, like a head injury; certain thyroid, liver, and kidney disorders; and vitamin deficiencies. Bringing awareness to symptoms of Alzheimer’s disease and dementia can help enable timely medical intervention.

The stigma and misconceptions surrounding Alzheimer’s and dementia can prevent people who may be experiencing symptoms of dementia from:

Alzheimer’s and dementia awareness erodes the stigma and associated misconceptions and encourages those experiencing symptoms to seek medical treatment.

Dementia is not an inevitable part of aging. While Alzheimer’s and dementia are not considered preventable, there are many steps people can take to reduce their risk of developing dementia later in life. While some factors involved in dementia development, such as genetics and age, can’t be changed, many risk factors for dementia are modifiable.

We now know there are 12 potentially modifiable risk factors for dementia. These include:

There is so much we can do to promote brain health and reduce the risk of developing dementia. By raising awareness around these risk factors and educating the public on how to promote healthy cognitive aging, we can reduce the incidence of dementia at scale. This not only benefits the health of the general public but also reduces the rising global economic burden of dementia.

One of the biggest barriers to accelerating scientific progress and getting effective drugs to market is getting enough people to participate in research studies and clinical trials. The average patient dropout rate across all clinical trials is 30%, with 85% of all clinical trials failing to retain an adequate number of subjects to successfully complete a study.

Research studies and clinical trials are not just seeking people living with Alzheimer’s or other dementias for these studies and trials—they are also seeking healthy adults without dementia. Traditionally, clinical trials are designed around the locations of research centers to recruit subjects from the local population. However, the digital healthcare transformation, along with the COVID-19 pandemic, has catalyzed the implementation of decentralized clinical trials. This not only makes it easier for people to participate in clinical trials by breaking down geological barriers but also provides improved data diversity—a crucial element of many Alzheimer’s disease clinical trials.

Increasing awareness around the need for more subjects and around the benefits of participating in clinical trials can break down these barriers and, in turn, accelerate scientific progress and drug development.