Patients Ask: Is Stroke a Risk Factor For Dementia? 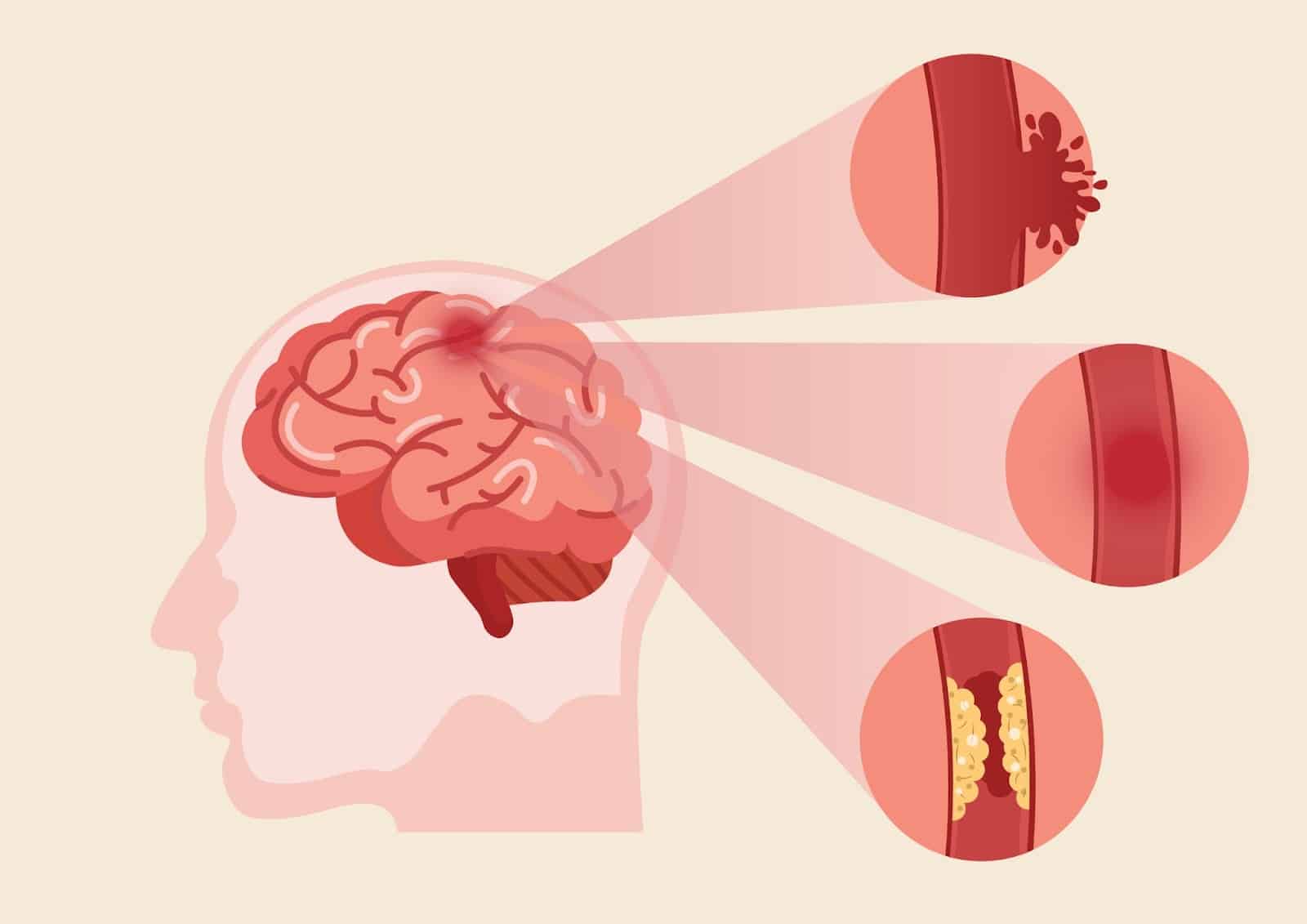 Around the globe, there has been increased awareness surrounding health and wellness as consumers begin to take their health into their own hands and embrace digital health technologies. With recent advancements in brain disease diagnostics, treatments, and therapies, more individuals are starting to think about their brain health and dementia prevention at a younger age.

Historically, dementia has been perceived as a devastating condition, but this perception is beginning to shift. Our knowledge of dementia prevention and the range of modifiable risk factors has grown immensely.

For example, research has not only continued to further our understanding of the link between the brain and the heart but it’s also advanced our interventions for at-risk patients. By living a healthier lifestyle, modifying many of the risk factors for dementia and cardiovascular diseases, such as stroke, can aid in the prevention of such diseases. However, is stroke a risk factor for dementia?

Yes, Stroke is a Risk Factor for Dementia

Research shows that stroke is a risk factor for dementia—more specifically, it is a risk factor for vascular dementia. In addition to conditions that reduce blood flow to the brain, such as brain hemorrhages and chronically damaged or narrowed blood vessels, stroke can cause vascular dementia. Depending on the severity of the stroke and the location of damage or tissue death, the degree and range of symptoms of vascular dementia can widely vary. Both cognitive and functional impairments may be present depending on what regions of the brain are affected.

It’s important to note not everyone who has a stroke will later develop dementia. Approximately 20% of individuals who have a stroke develop post-stroke dementia within the following six months. Individuals who have multiple strokes may be at higher risk for developing dementia.

When the blood supply to a portion of the brain is abruptly cut off, this is known as a stroke. Typically, a narrowed blood vessel in the brain is blocked by a clot that formed in the brain or the heart of an individual with heart disease. Strokes can vary in severity depending on the location of the blocked vessel and the duration of interrupted blood flow.

When blood flow in a large vessel in the brain is abruptly and permanently cut off, this is known as a major stroke. Major strokes most commonly occur when the vessel is blocked by a clot (ischemic stroke) but can also occur due to the vessel bursting and bleeding into the brain (hemorrhagic stroke). The interruption of blood supply to the brain deprives the brain of oxygen and results in the death of a large amount of brain tissue.

When a medium or large blood vessel is blocked by a clot, a small stroke can occur, causing single-infarct dementia. Often, these strokes are so small that affected individuals may not even notice symptoms or be aware that they occurred.

Multi-infarct dementia is caused by two or more small strokes. When medium or large blood vessels become blocked with clots, blood supply may be cut off for several minutes, leading to an infarct, or small area of dead tissue, within the brain.

While stroke is a risk factor for dementia, it is a potentially modifiable risk factor. The following elements of healthy living may improve heart health, reduce the risk of stroke, and consequently, may help protect the brain:

Understand Your Risk and Monitor Your Brain Health

When taking steps to modify risk factors to improve brain health and prevent the future development of dementia, you will likely want to measure and monitor your overall health and brain health over time. This will help you understand how your changes are affecting your brain health.