What Are the Lewy Body Dementia Risk Factors Patients Should Know About? 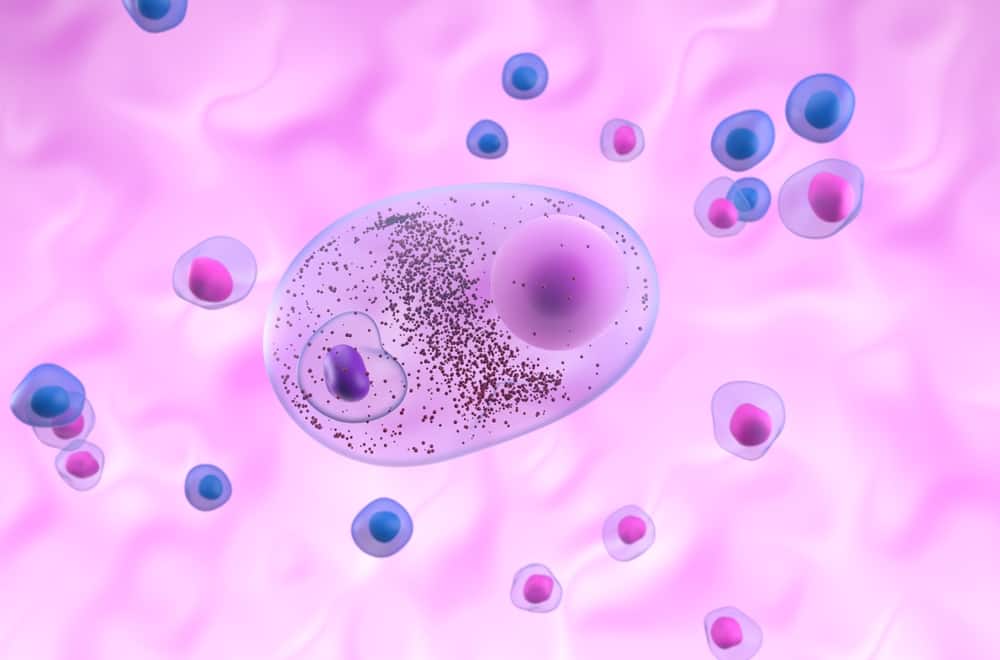 What Is Lewy Body Dementia?

Lewy body dementia is a cause of progressive dementia that is clinically characterized by a decline in thinking, reasoning, and independent function. Symptoms include visual hallucinations, changes in cognitive abilities (thinking, reasoning, memory, and attention), changes in movement and gait, sleep disturbances, malfunctions of the autonomic nervous system, and depression.

Neuropathological hallmarks, or key characteristics, of Lewy body dementia include the deposition of Lewy bodies and Lewy neurites. Lewy bodies, protein deposits made of abnormal filaments composed of alpha-synuclein, develop in nerve cells (neurons) within the regions of the brain responsible for memory, thinking, and motor control. Alpha-synuclein is found naturally in the brain; however, its function is not yet fully understood. Lewy neurites are abnormal neurites in diseased neurons and contain granular material and abnormal alpha-synuclein filaments similar to those in Lewy bodies.

Conditions linked to vascular problems, such as hypertension, hyperlipidemia, and diabetes mellitus, as well as conditions that may result in social isolation and a lack of brain stimulation, like depression and loneliness, have been linked to many neurodegenerative and neurological diseases and conditions. Research suggests these conditions may also be risk factors for Lewy body dementia.

While there are no proven strategies for preventing Lewy body dementia, several aspects of healthy living may reduce the risk of developing dementia. In general, what is good for your heart is good for your brain. Experts recommend:

Monitoring the brain health of patients at risk of developing Lewy body dementia as early as possible is crucial to detect changes in function and enable early diagnosis, early intervention and treatment, and consequently, better health outcomes.