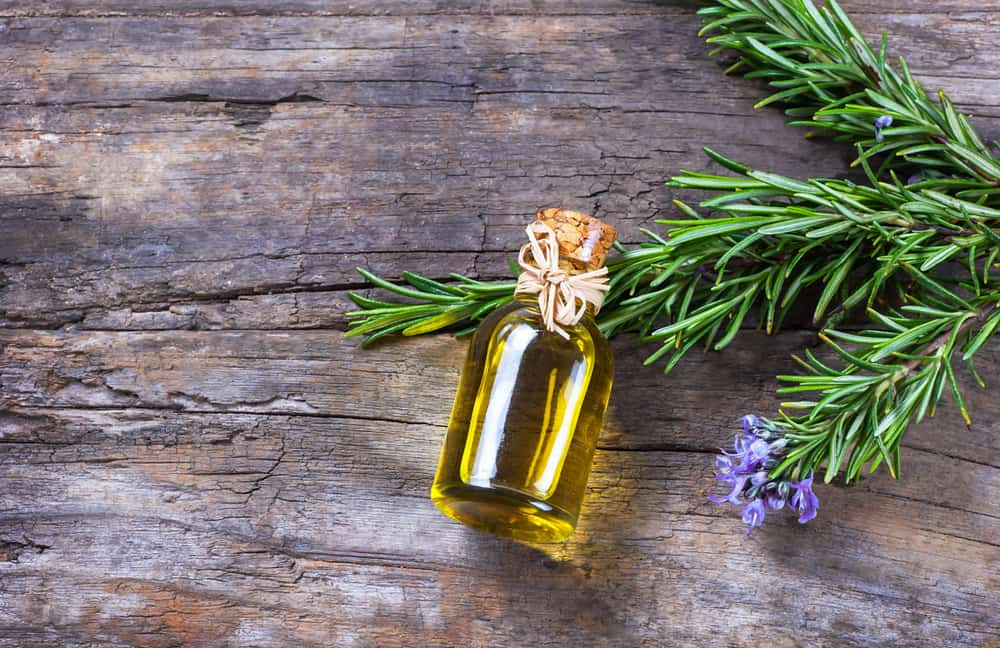 Ancient Greek students ate rosemary to improve their memory. Some wore rosemary garlands when studying for exams, and others even braided garlands of the aromatic herb into their hair. Smoke from the burning of rosemary leaves was once recommended to prevent “brain weakness.”

Can rosemary really improve memory and brain health? Is there sufficient evidence to support the use of rosemary for improving memory and other cognitive functions?

In this article, we will discuss the potential benefits of rosemary for brain health and explore research findings from several preclinical trials and human studies.

Rosmarinus officinalis L., or rosemary, is an evergreen bushy shrub that is native to the Mediterranean region. It is a perennial herb with needle-like leaves and has a somewhat bitter flavor.

While it is most well-known for its use in cooking, food preservation, and cosmetic applications, rosemary has a rich history of non-food and non-cosmetic uses. Proposed medicinal properties of rosemary include:

Among these, the most notable potential benefits of rosemary for brain health are its neuroprotective, mitoprotective, and antioxidant properties. Preclinical studies have attributed these benefits to the various types of diterpenes present in rosemary. In particular, the diterpene, carnosic acid, has been the main area of focus.

Potential Rosemary Benefits for Brain Health: A Look at the Research

Over the past several decades, we have seen many theories proposing that rosemary can improve memory and other cognitive functions, protect against brain injury, and have therapeutic potential for neurodegenerative diseases like Alzheimer’s disease. However, evidence supporting such theories primarily comes from studies involving animal models and very small human studies.

Here’s a quick look at the research surrounding the benefits of rosemary for brain health:

While no robust evidence exists for humans, a handful of preclinical studies suggest that carnosic acid may protect against brain injury and improve learning and memory.

While there is some evidence to suggest rosemary may benefit the brain, more research is needed to better understand the effects in humans at scale. Due to the lack of substantial evidence of rosemary’s benefits for brain health in humans, it is unlikely that consuming or smelling rosemary alone can prevent cognitive decline and substantially improve cognitive function.

If you want to ward off cognitive decline or boost cognitive function, you may consider incorporating well-researched Alzheimer’s and dementia prevention strategies. In general, experts recommend: