Patients Ask: Why Is Early Detection of Alzheimer’s Important? 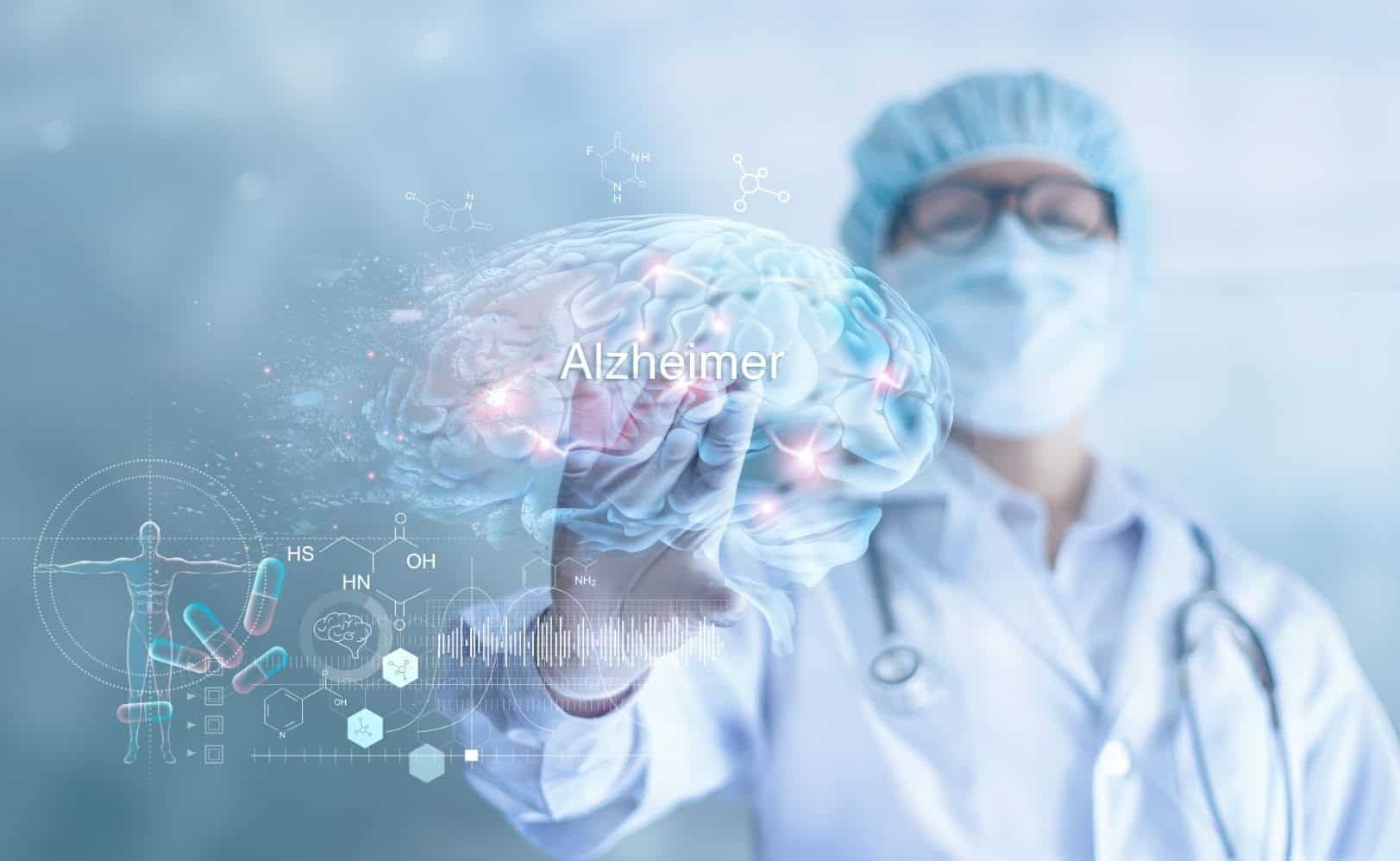 Many individuals believe that receiving a diagnosis of Alzheimer’s disease or another form of dementia will prohibit them from continuing to lead a full life. In fact, according to the Alzheimer's Association, YouGov research shows that 58% of people believe that a dementia diagnosis equates to no longer enjoying the things they used to. This study also reveals that 37% of people would put off seeking medical attention from a general practitioner for their memory problems. However, as research into treatments for Alzheimer’s disease continues to advance and promising treatments and therapies begin to emerge, why is early detection of Alzheimer’s important?

By sharing the overwhelming benefits of early detection and the importance of being in touch with your brain health, healthcare providers can help dispel the outdated narrative around Alzheimer’s. The ultimate goal is to diagnose neurological diseases, such as Alzheimer’s, before symptoms arise to prolong, delay, or even prevent the onset. However, this responsibility does not solely fall on patients—early detection of Alzheimer’s also depends heavily on healthcare providers performing regular testing and monitoring of brain health. Whether a patient is age 35 or 75, regular testing and monitoring is the key to early detection of neurological disease and the first step in combating disease progression.

Let’s delve deeper into the benefits of early diagnosis of Alzheimer’s disease, including better patient outcomes as well as additional medical, social, and emotional benefits.

Early Detection of Alzheimer’s Is Important for More Effective Treatments

Early detection of Alzheimer’s disease is a critical element in a patient’s ability to receive earlier access to treatments and therapies, and consequently, more effective treatment and better health outcomes. Beyond gaining access to treatments and therapies sooner, there are many more benefits that result from seeking medical attention and receiving an early diagnosis of Alzheimer’s disease.

Alzheimer’s is a progressive disease, meaning that dementia symptoms gradually worsen over time. Similar to cancer, if Alzheimer’s is diagnosed early on when symptoms are minor or are not yet present, the disease is more treatable. Doctors regularly screen their patients for cancer because when it’s detected in the early stages, the likelihood of successful treatment and positive health outcomes is often significantly higher than in later stages. Alzheimer’s disease is no different.

With the recent FDA approval of Aducanumab (Aduhelm) for Alzheimer’s disease, early diagnosis has become more important than ever. Aduhelm’s label specifies the treatment is recommended for patients in the Mild Cognitive Impairment phase of Alzheimer’s disease, meaning it will be most effective for individuals who receive a diagnosis in the early phases of the disease.

Aside from the benefit of gaining earlier access to treatments and therapies, there are other notable medical, social, and emotional benefits of early detection, as detailed below.

In addition to treatments such as Aduhelm, an early diagnosis presents patients with the opportunity to participate in a wide selection of clinical trials that may provide medical benefits. This also contributes to the powerful movement and global effort in the fight against Alzheimer’s disease, further advancing research and informing future drug discoveries.

Timely and accurate diagnoses provide individuals with more time to be proactive and to educate themselves and their support systems. Individuals with early diagnoses also have more time to make plans for the future, including treatment plans, financial plans, and care plans. This allows patients and their families or support systems the opportunity to make informed decisions and create a plan that maximizes their quality of life and is tailored to their specific needs and wishes.

The Search for A Better Diagnostic Tool for Early Detection

It’s critical to regularly test and monitor brain function in individuals of all ages to receive an early diagnosis of Alzheimer’s disease. However, conventional methods, such as amyloid positron emission tomography and analysis of cerebrospinal fluid, can be invasive, expensive, difficult to interpret, and inaccessible. There is a strong need for more cost-effective and less invasive diagnostic tools for Alzheimer’s.