Is There An Early Detection Test for Alzheimer’s? 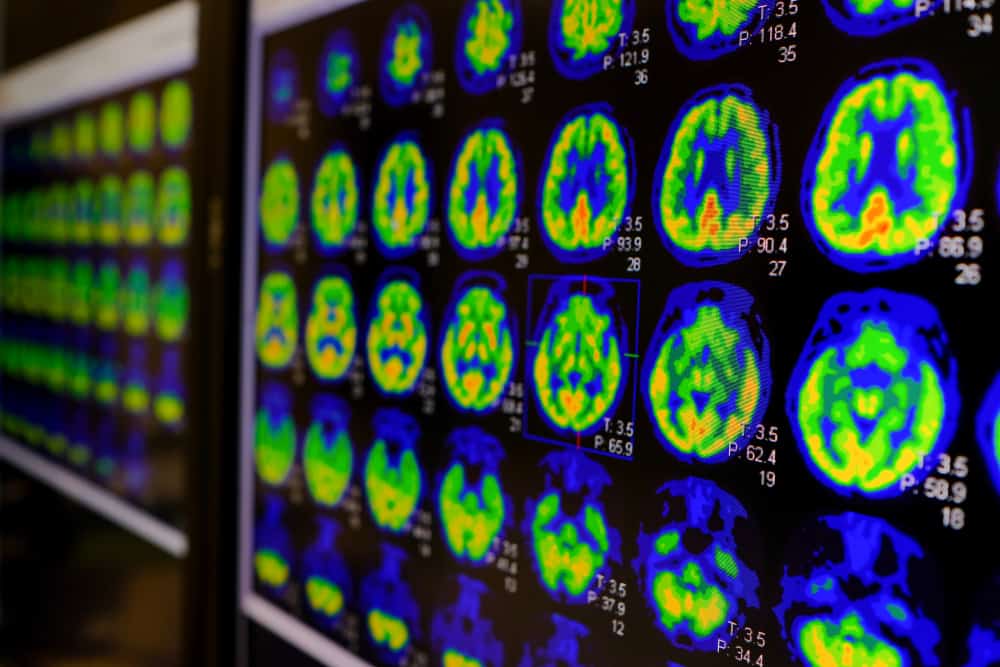 Alzheimer’s disease is the most common cause of dementia, an umbrella term for memory loss and the decline of other neurocognitive functions that are essential for performing tasks of daily living. Because Alzheimer’s disease is progressive, individuals in the early stages may experience subtle symptoms like mild memory loss, while individuals in the later stages may be unable to carry out a conversation or perform their normal daily activities.

Let’s take a closer look into the benefits of early diagnosis of Alzheimer’s as well as several diagnostic procedures and tools that may enable early detection.

Historically, many individuals would say they would prefer not to know whether or not they have or are going to develop Alzheimer’s, as they feel there is nothing they can do about it. This is simply not the case. This narrative leads individuals to put off seeking medical attention, which can result in late diagnosis and intervention in the later stages of the disease when it is less likely to be highly effective. When earlier diagnoses of Alzheimer’s disease are made, individuals receive medical benefits such as access to treatment options and the ability to participate in clinical trials as well as potential emotional and financial benefits and peace of mind.

In the early stages of Alzheimer’s disease, even when no noticeable symptoms of neurocognitive impairment are present, there are physiological signs, or biomarkers, in the brain that can indicate the presence of the disease. Biomarkers, or biological markers, are characteristics that can be measured to indicate the presence of a disease. Some simple examples of biomarkers include body temperature, which is a biomarker for fever, and blood pressure, which can be a biomarker for the risk of stroke.

Similarly, there are biomarkers for Alzheimer’s disease. In particular, most diagnostic procedures test for levels of beta-amyloid and tau proteins. These biomarkers can be measured through procedures such as cerebrospinal fluid (CSF) tests, amyloid positron emission tomography (PET) scans, and more recently, blood tests.

Recently, researchers have been investigating a new method for diagnosing Alzheimer’s disease. Several studies have shown that high levels of a form of the phospho-tau protein, ptau217, in the blood were associated with brain damage caused by Alzheimer’s disease.

While the above tests provide the ability to detect biomarkers for Alzheimer’s disease, they have several limitations such as the following:

A newer concept is emerging involving the analysis of digital biomarkers, which refers to the idea of collecting meaningful data through digital devices. Digital biomarkers are objective, quantifiable physiological and behavioral characteristics that are collected and measured through digital devices like portables and wearables, and they have the potential to provide a cost-effective, non-invasive, and scalable early detection test for Alzheimer’s and other neurological diseases.