Exploring The Relationship Between Artificial Intelligence and Brain Health 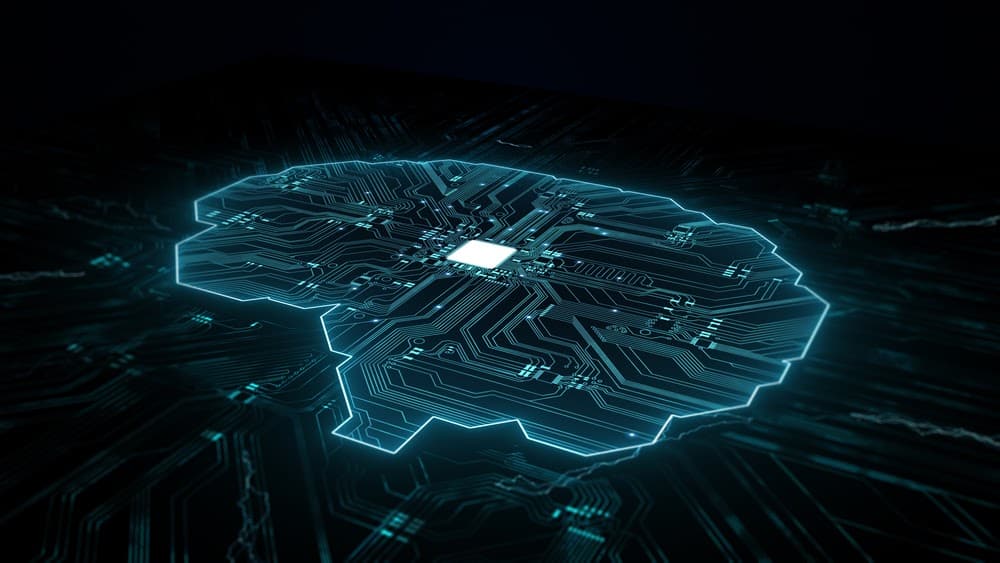 AI has the potential to change healthcare as we know it, and there are a few medical specialties where it is already making an impact. For example, deep-learning-based algorithms have been developed that aim to diagnose tuberculosis after receiving training using thousands of chest images, and deep-learning neural networks have been used to identify skin cancer after being fed images of malignant and benign melanomas.

The Relationship Between Artificial Intelligence and Brain Health

Below, we discuss a few applications of AI and how it’s used to understand brain health and function.

Brain-computer interfaces (BCIs) acquire and analyze brain signals and activity, then extract data features from those signals. This information is translated into commands which are relayed to output devices to carry out specific actions. Various techniques are used to measure brain activity for use with BCIs. Often, BCIs will utilize electrical signals which are measured through electrodes placed on the surface of the cortex or noninvasively on the scalp.

BCIs may have the ability to potentially replace, restore, or enhance functions in individuals with neuromuscular disorders, such as cerebral palsy, spinal cord injuries, and amyotrophic lateral sclerosis. BCI producer Neuralink is in the process of designing the first neural implant known as The Link that will let you control a computer or mobile device anywhere you go. This implant uses micron-scale threads that are inserted into the parts of the brain that control movement. Each of these threads contains electrodes, and the threads connect the electrodes to the implant.

Artificial intelligence shows great promise in the field of mental healthcare. It is being researched as a means to predict, classify, or subgroup mental health illnesses through the training of machine learning algorithms on sets of electronic health records, brain imaging data, digital monitoring systems, and mood rating scales. Artificial intelligence-powered chatbots are being developed to interact with patients based on cognitive behavioral therapy principles. This tool may be used as an adjunct tool to traditional counseling or even stand-alone.

One application of artificial intelligence to assess brain health is utilizing machine learning techniques to diagnose neurological diseases, such as Alzheimer’s, Parkinson’s, mild traumatic brain injury, multiple sclerosis, and stroke. Several paths can be taken to leverage artificial intelligence as a diagnostic tool, including:

While the first method can certainly aid in diagnosing cognitive disease, it requires expensive and time-consuming brain scans that can be challenging to implement on a large scale. The second method offers a highly scalable, inexpensive, and non-invasive method for assessing cognitive function. However, traditional pencil and paper cognitive tests, as well as digitized versions of these simple test activities, cannot provide the high quality and high quantity of data required to provide scalable predictive diagnostic support. Additionally, they do not have the infrastructure for longitudinal data analysis. In other words, such tests lack the data granularity and specificity required for meaningful monitoring and prediction.

The Future of Cognitive Testing and Diagnostics

The relationship between artificial intelligence and brain health has great potential but requires high-quantity and high-quality data to make a meaningful impact. If high-quality brain health data can be collected on a large scale over time, this can lead to the training of artificial intelligence on bigger data sets, allowing for patterns to be recognized across the data and enabling brain health interventions, therapies, or drugs to be utilized much earlier in the clinical pathway via early diagnosis.

Digital assessments of brain health based on analyzing a wider range of cognitive functions, such as digital biomarker-based tests, may provide the quality of comprehensive brain health data to enable predictive diagnostics in the future.