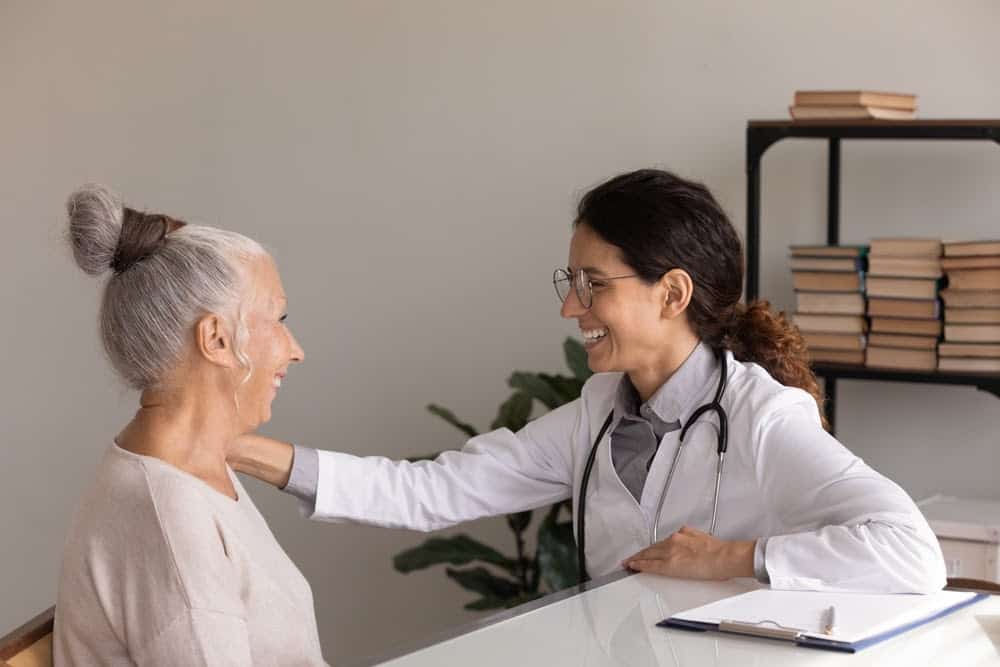 Much of the fear of Alzheimer’s testing stems from deeply entrenched beliefs society has developed surrounding Alzheimer’s disease and dementia. Many individuals worry that being diagnosed with Alzheimer’s will mean a lower quality of life. They may also fear the impact a diagnosis might have on relationships with friends and family, or they may dread the financial impact associated with treatment and monitoring. As a result, individuals tend to avoid seeking medical attention when memory and thinking issues arise, thus delaying their potential diagnosis and ability to intervene.

Early detection of neurocognitive diseases, such as Alzheimer’s, is highly beneficial. When individuals wait to get tested and miss the opportunity for early detection, they deny themselves the benefits of early diagnoses, such as:

The Standardization of Cognitive Testing

While yearly cognitive assessments for seniors are a required aspect of the Medicare Annual Wellness Visit, in a survey, only one in three seniors reported that they were aware of this requirement. Implementing cognitive testing into annual wellness exams is as simple as allotting 10-15 minutes for a pencil and paper legacy assessment or digitized assessment.

Examples of cognitive assessments that can be implemented into annual wellness visits include:

Much of the black-box fear of Alzheimer’s testing relates to the fear of unknowns. While current cognitive tests, such as those listed above, can help individuals understand the state of their brain, they may leave patients with more questions than answers.

Cognitive assessment technology that provides more specific, comprehensive, and personalized data could help dispel the fears of not understanding one’s brain and/or diagnosis. Deeper, more granular data on cognitive function across many neurocognitive domains can provide the insight and understanding that patients need to feel confident about the state of their brains and their treatment paths.