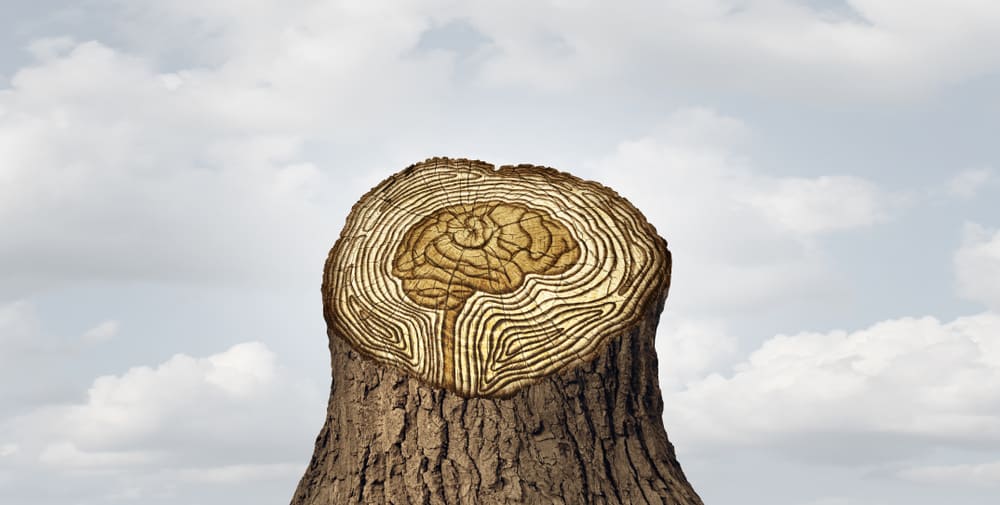 For healthcare providers, being able to explain the difference between terms like cognitive decline, dementia, Alzheimer’s disease, and cognitive impairment in a simple, easy-to-understand way is important to their ability to properly support their patients. Raising awareness and providing education are essential steps in the movement towards early intervention and better health outcomes.

For patients who may be experiencing age-related cognitive changes, this can help them better understand what’s normal and what may be a sign for concern. For patients diagnosed with Alzheimer’s, other dementias, or Mild Cognitive Impairment, this can help them gain a greater understanding of their diagnosis and what to expect in the coming years.

In this article, we will break down the difference between cognitive decline vs. dementia and provide simple explanations for other commonly used terms that are frequently used synonymously with one another.

Although cognitive decline and dementia both represent general terms that relate to a decline in memory and other thinking abilities, there are several differences.

While cognitive decline can be a sign of dementia, this is not always the case. Dementia refers to a decline in cognitive abilities that is significant enough to interfere with an individual’s ability to complete basic day-to-day activities, or Activities of Daily Living (ADLs). While a small degree of cognitive decline can be a normal part of the aging process, dementia is not. Dementia is caused by damage to brain cells. Depending on which parts of the brain are affected, different cognitive abilities are affected. Depending on the degree of damage, dementia can be mild, moderate, severe, or anywhere in between.

Alzheimer’s disease is a degenerative neurological disease that causes dementia symptoms which gradually get worse over time. Because of the areas of the brain that are damaged throughout the course of the disease, many people with Alzheimer’s disease also experience problems with movement (usually later in the disease course).

Other causes of dementia include:

Similar to how dementia can be caused by several different conditions, Mild Cognitive Impairment, or MCI, can be caused by several conditions, including Alzheimer’s disease. Similar to dementia, Mild Cognitive Impairment is a general term used to describe issues with cognitive functioning but is less severe than full-blown dementia.

Cognitive Decline vs. Dementia vs. Alzheimer’s vs. Mild Cognitive Impairment

Being able to break down complex terminology to patients is important for healthcare providers. It is an important step that is often needed to get patients more involved with their brain health. Encouraging patients to better understand their brain health and monitor changes as they age is also a key effort in promoting early intervention and, consequently, better health outcomes.