The Three Best Ways to Test Your Brain 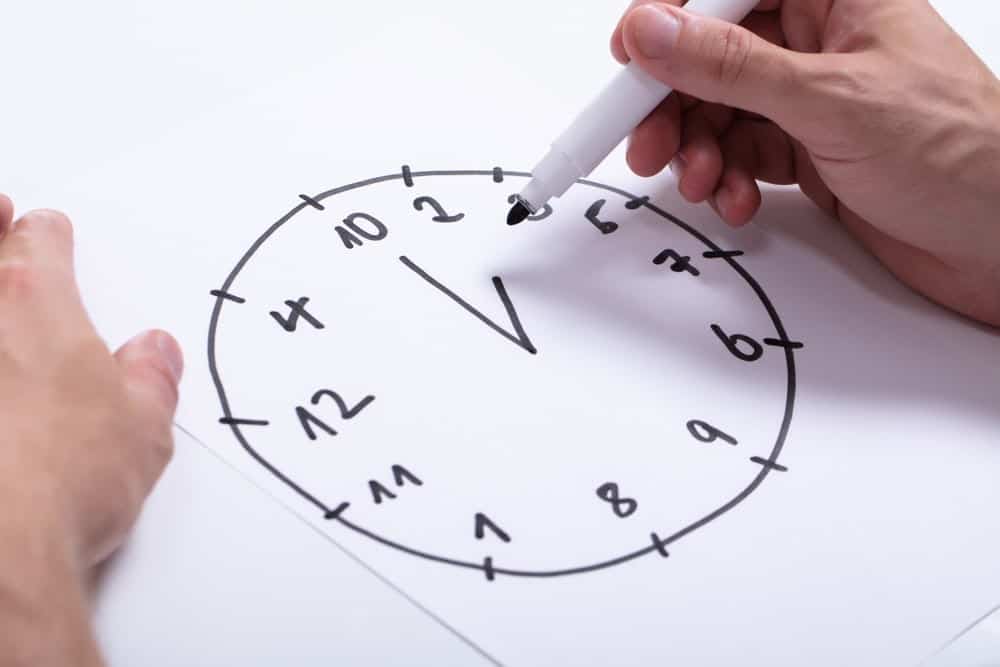 Whether an individual is 35 years old or 65 years old, it is important to understand brain health and cognitive function. Cognitive testing can help assess processes in the brain, such as:

Regular assessments of brain health can provide early indications of cognitive impairment, resulting in the ability for early intervention, whether that be through lifestyle changes or utilization of new therapies and drugs, such as ADUHELM™ (aducanumab) for Alzheimer’s disease and dementia. Similar to other diseases, like cancer, cognitive diseases may be more easily treated in their early stages.

With so many testing methods available, it can be difficult to understand where to start, what the tests can tell you, and which methods are best. Below, we have categorized the top three ways to test your brain with a brief description of each type of test.

Pencil and paper legacy tests are typically performed by a doctor, clinician, or other health professional. Such tests are not able to show the specific cause or type of impairment and are most useful as screening tools to help providers better understand a patient’s cognitive abilities to determine if further testing is needed.

Three of the most common validated tests include:

The MMSE and MoCA are cognitive screening assessments used to evaluate an individual’s cognitive abilities and are often utilized to track the progression of cognitive diseases, such as Alzheimer’s. Both tests are scored on a 30-point scale.

According to the Alzheimer’s Association, score ranges on such tests can indicate the following:

On average, individuals with Alzheimer’s disease show a decline in their score by a multiple of two to four points annually. However, with more early testing and new therapies emerging on the market, the hope is to slow or even stop the progression of cognitive impairment.

It’s important to note that while the administration of the MMSE and MoCA tests may be brief, the clinical waiting time, as well as the analysis and results reporting time, can make the entire process inefficient.

Another way to test your brain is the Mini-Cog assessment, which takes roughly three minutes to complete. This test consists of three steps:

The patient receives up to three points for word recall and up to two points on the CDT, with a maximum score of five points. A score of three, four, or five indicates a lower likelihood of dementia but does not rule out cognitive impairment. Similar to MMSE and MoCA, the Mini-Cog is not a diagnostic test but is most effective as a tool for screening cognitive abilities. It should also be noted that this test is slightly influenced by language and education level.

To simplify the process of taking a traditional pencil and paper legacy test, there are several computerized versions of the above tests available. These tests use the same underlying science and methodology to assess cognitive abilities and can be performed at home or in a clinical setting. Results from digital tests can be sent to the patient’s healthcare provider to determine the proper course of action.

Digital ways to test your brain include:

While digital tests offer a more convenient way to test your brain, many of these assessments lack ecological validity—they aren’t representative of how the brain functions in the real world. Traditional testing methods also only examine a few aspects of the brain that may be impacted when a patient is experiencing a decline in cognitive function. This is especially challenging for individuals who may be testing in the early stages, when symptoms, such as memory loss, may not yet be present.

A New Way to Test Your Brain: Digital Biomarker-Based Tests

To address the limitations of traditional testing methods, Altoida has dedicated nearly 20 years of research to finding a more comprehensive approach to testing brain health, while still maintaining the benefits of digital testing.

Altoida is developing a digital platform to measure and analyze cognitive and functional biomarkers associated with neurocognitive impairment. Users will complete a series of hyper-realistic augmented reality activities designed to be completed in 10 minutes on their smart device in any environment. With data gathered from advanced sensors, our algorithms analyze more than 780 unique digital biomarkers to measure and monitor neurocognitive function.

To learn more about how Altoida is working to use digital biomarkers as a way to test your brain, contact us today.