What Brain Health Assessment Test Is Best for Your Research Study or Clinical Trial? 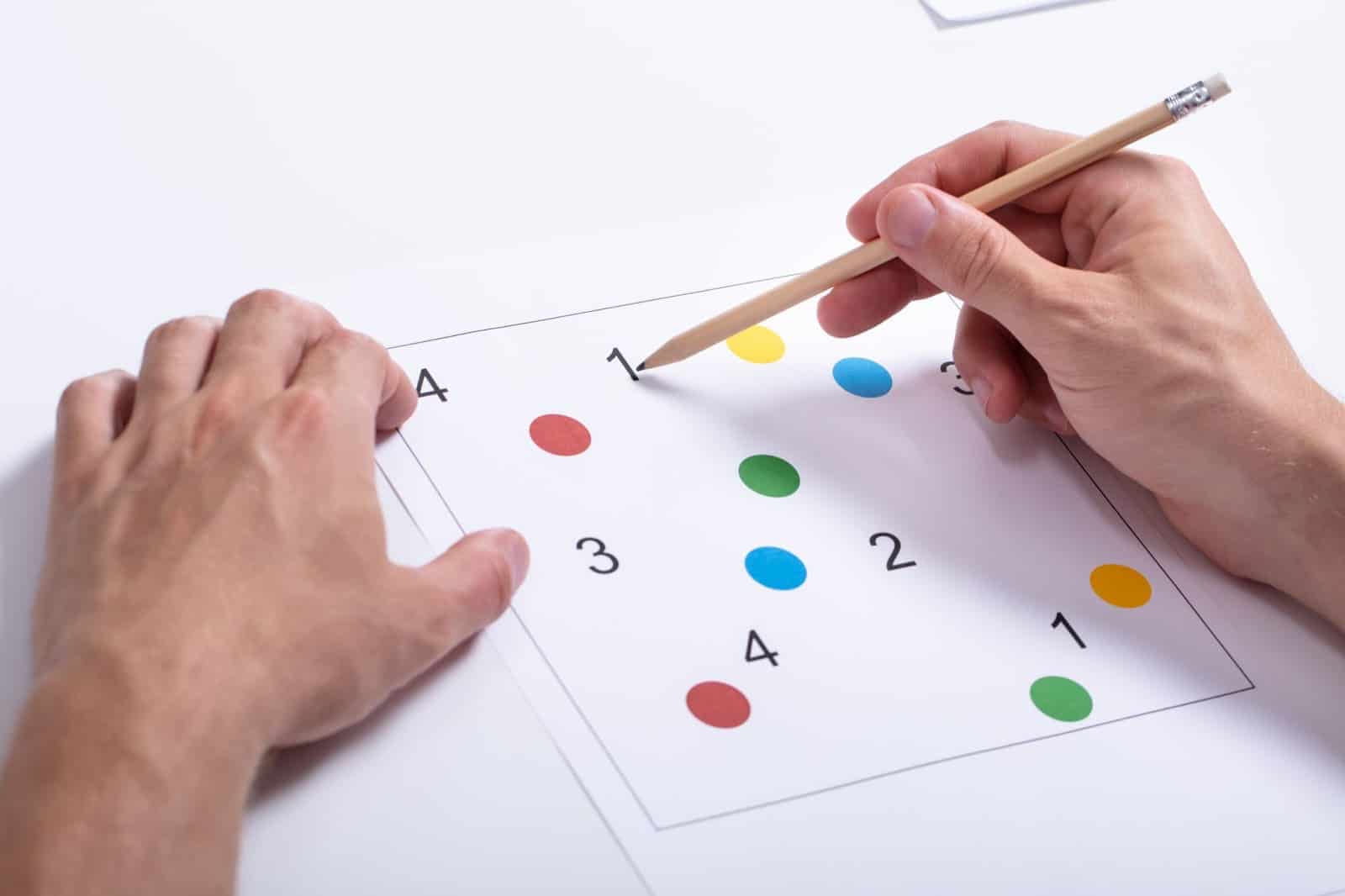 When searching for the optimal brain health assessment test to be used in a clinical trial or research study, it is important to weigh the options. With new and promising therapies and drugs beginning to emerge for cognitive diseases, such as ADUHELM™ (aducanumab) for Alzheimer’s disease, there is a significant amount of research and testing to come.

Traditional validated tests include the mini-mental state exam (MMSE), Montreal Cognitive Assessment (MoCA), and Mini-Cog. Beyond traditional pencil and paper tests, many providers and researchers are also utilizing digitized cognitive function tests. Such assessments are operatively similar to MMSE, MoCA, and Mini-Cog but provide the convenience of digital testing methods, results, and data.

While conventional brain health assessment tests can offer insight into the progression of symptoms associated with cognitive decline, it is difficult to employ such tools to provide continuous monitoring on a scalable level.

MMSE, MoCA, and Mini-Cog are three of the most common routine tests that are used to assess cognitive function and the progression of cognitive impairment. Such methods are not intended to be differential diagnostic tools for determining the type of cognitive condition a patient may have. Instead, traditional testing methods aim to look at a patient’s cognitive function as a whole to provide direction for diagnosis and track changes in function over time. To properly identify cognitive disease, an additional test, such as an amyloid PET scan or MRI, can be used to diagnose a patient with higher accuracy.

Below we examine some of the most commonly used brain health assessment tests and how they’re used to measure cognitive function and decline in patients.

MMSE and MoCA are routine cognitive screening tests rated on a 30-point scale and are widely used as tools for the initial cognitive impairment screening. The MMSE, created in 1975, examines orientation, attention, and calculation as well as language and visuospatial abilities and takes between five to 10 minutes to administer.

The MoCA, created in 1996, utilizes similar aspects of the MMSE while adding further detail to the test, such as the Clock Drawing Test (CDT) and the Trail Making Test (TMT). With the CDT, the patient is asked to draw a clock and place the numbers as accurately as possible within the clock, while the TMT is a two-part test in which the patient must maintain accuracy while connecting a series of 25 dots as quickly as possible. The MoCA takes between 10 to 15 minutes to administer.

Note: The MMSE is not sensitive to mild cognitive impairment (MCI), whereas the MoCA has a higher sensitivity to MCI.

The Mini-Cog, created in 2000, is a three-minute screening tool used to detect cognitive impairment quickly during routine visits or hospitalizations. The Mini-Cog consists of two testing aspects—a three-item recall test to assess memory and a CDT similar to that of the MoCA. The CDT aims to assess cognitive domains including cognitive function, memory, visual-motor skills, language comprehension, and executive function.

Note: The Mini-Cog is slightly influenced by language and education level. This should be taken into account in clinical trials and studies.

While functionally similar to conventional assessments, many digitized cognitive tests are being used for healthcare providers and caregivers to analyze cognitive function. Digitized tests, such as BrainCheck and Savonix, use methods similar to MMSE, MoCA, and Mini-Cog through an integrated, digital approach.

BrainCheck utilizes five standard assessments on a digital platform to provide healthcare providers a clinical report, including an overall score and individual scores from each cognitive domain. This digitized test can be used in a clinic or remotely. Savonix assesses cognitive function via a mobile platform that analyzes multiple cognitive domains, including focus, impulse, verbal memory, and attention.

Traditional pen and paper and digitized brain health assessment tests may be beneficial for clinical trials or studies that aim to assess how lifestyle changes, such as increased sleep, can improve cognitive function. However, for studies that aim to assess the efficacy of a drug or therapy, traditional tests do not have the specificity or sensitivity of data to be the best choice.

The Future of Brain Health Assessment Tests for Clinical Trials

While traditional brain health assessment tests are good indicators of overall cognitive function, there are significant downsides pertaining to their ability to assist in clinical research. Such assessments rely on specific, symptom-oriented testing, which may not provide granular or specific enough data to provide a complete, unbiased story in a trial or study.