The Role of Neuroinflammation in Alzheimer’s Disease 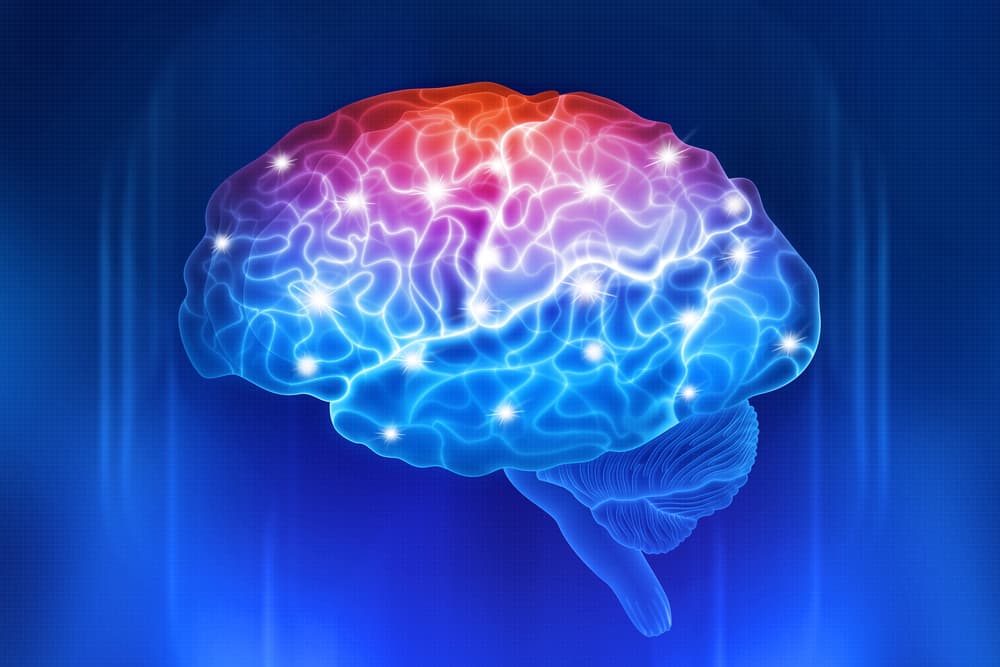 Since the discovery of the beta-amyloid peptide in 1984, the amyloid cascade hypothesis has been the primary focus of research surrounding Alzheimer’s disease treatment and is more or less dominating the Alzheimer’s research space. The hypothesis states that the deposition of beta-amyloid protein, the primary component of the plaques, is the causative agent of Alzheimer’s disease pathology and that hallmarks, such as neurofibrillary tangles, cell loss, vascular damage, and dementia, directly result from this deposition.

In the past decade, a third core feature of Alzheimer’s has emerged; recent research suggests that chronic neuroinflammation influences beta-amyloid deposition and tau phosphorylation and may contribute to accelerated Alzheimer’s disease progression. In several other studies, it has also been proposed that the inflammatory response may link the initial beta-amyloid pathology and the later development of neurofibrillary tangles.

Acute inflammation in the brain is a normal defense against toxins, infections, and injury; however, in Alzheimer’s disease, there is a disruption in the equilibrium of anti- and pro-inflammatory signals, which can result in chronic neuroinflammation, the hallmark of dysregulated microglia.

The Path Towards Precision Medicine in Alzheimer’s Disease Treatment

As chronic neuroinflammation in Alzheimer’s disease may accelerate other core pathologies, inflammatory mechanisms appear to be viable targets for therapeutic development, alongside established targets, such as beta-amyloid and tau, and new targets, such as mitochondria and metabolic dysfunction, vascular disease, synaptic activity and neurotransmitters, and genetics and epigenetics.

The complex pathology of Alzheimer’s disease will likely necessitate combination treatments rather than monotherapy. Because every individual’s neurocognitive domain functions are affected uniquely in the presence of Alzheimer’s, the treatment pathways will also likely be unique. Utilizing multiple effective treatments tailored to an individual’s specific impairments due to their unique pathological manifestations will allow for more effective, well-rounded, and personalized treatment.