Renewed Hope for Alzheimer’s Patients and Their Families 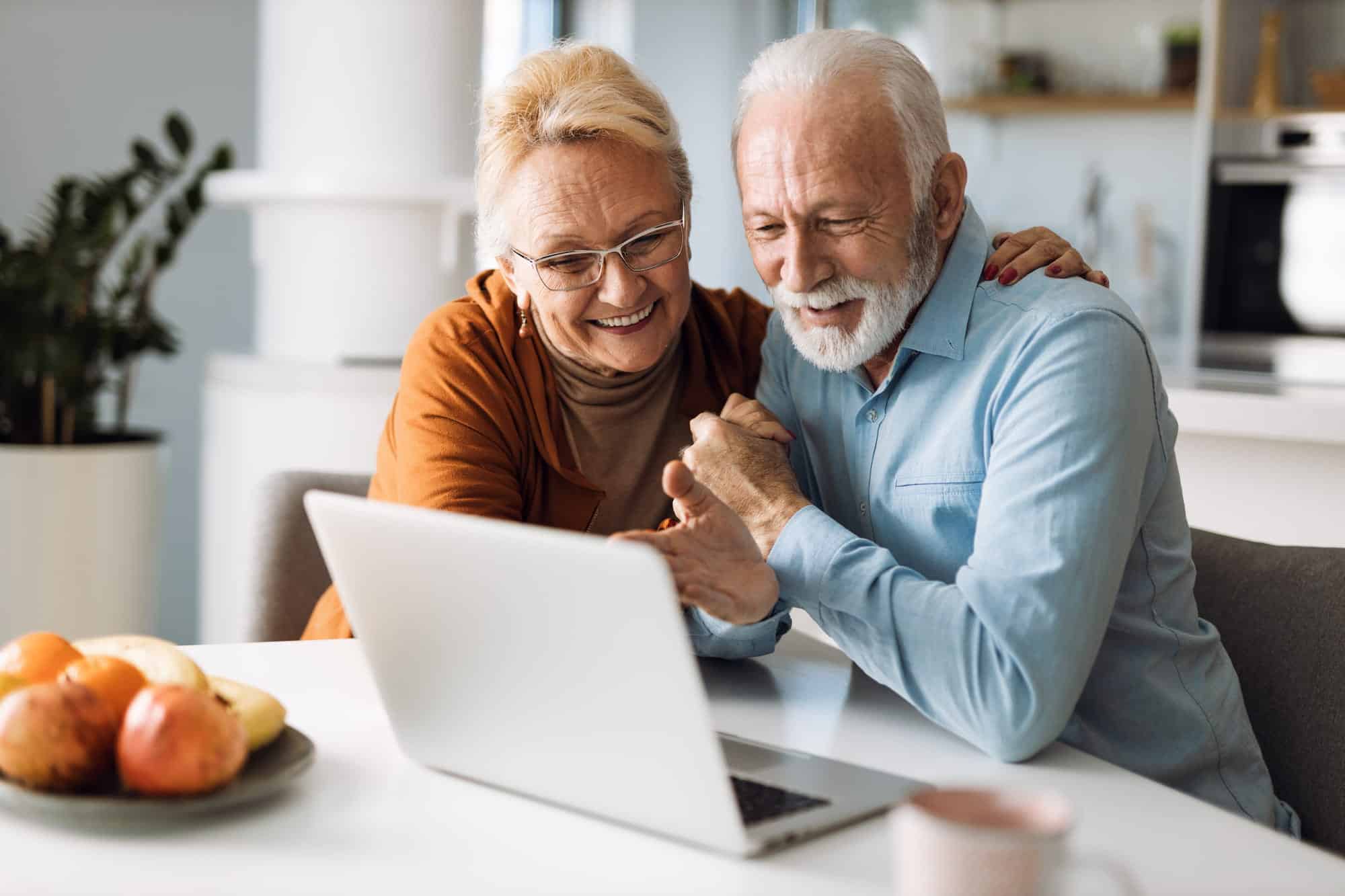 Therapies for Alzheimer’s disease have been at least 20 years in coming. Now, with the first generation of disease-modifying therapeutics gaining FDA approval, patients finally have hope that the ravages of this debilitating condition can be slowed or even halted. With such early treatment options, early detection becomes imperative.

The recent approval of Eisai's lecanemab by the U.S. Food and Drug Administration (FDA) is a major milestone in the fight against Alzheimer's disease. The monoclonal antibody, which targets the amyloid beta protein that builds up in the brains of Alzheimer's patients, has shown promising results in clinical trials, reducing amyloid plaques and improving cognitive function in some patients. Critically, the therapy addresses the underlying pathology of the disease at its earliest stages, enabling treatment before patients experience significant cognitive decline.

“With more treatments available to patients and their families, it is essential that providers and patients alike can benefit from new tools that make early detection and diagnosis of Alzheimer’s disease possible. Our team continues to stand with the researchers, advocacy organizations, and families that work tirelessly every day to find an eventual cure for Alzheimer’s, and we have renewed hope in light of this approval,” says Travis Bond, CEO of Altoida.