Relationship Between Neurological Diseases and Seizures 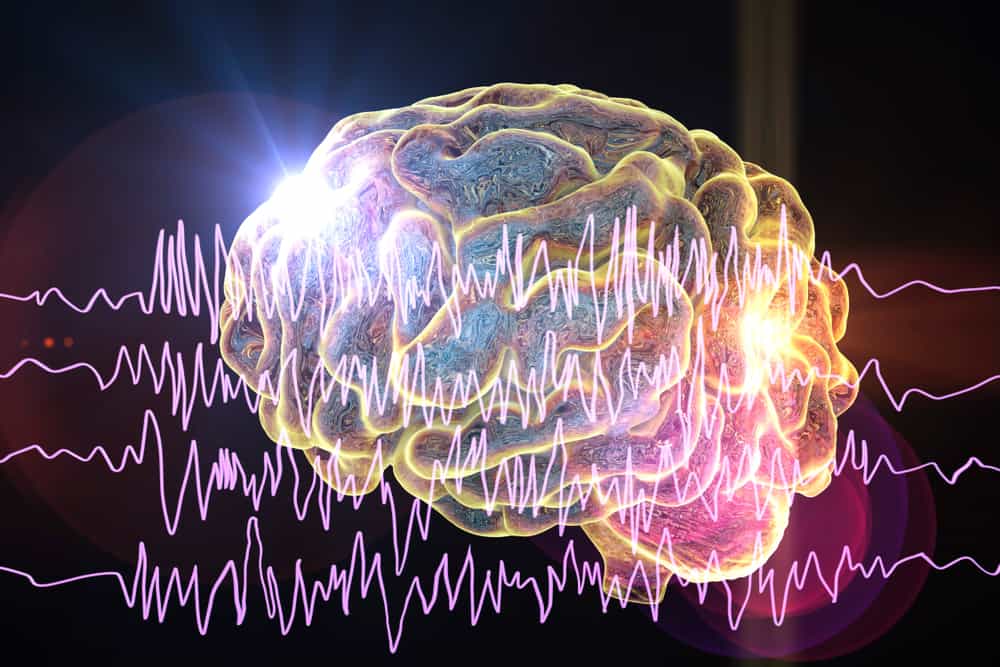 The prevalence of seizures and epilepsy in Alzheimer’s and Parkinson’s has resulted in research investigating the relationship between neurological diseases and seizures.

Let’s take a closer look into the connection between neurological diseases and seizures and the impact of seizures on Alzheimer’s and Parkinson’s disease patient care.

Relationship Between Neurological Diseases and Seizures

Because epileptic seizures can often be subtle, particularly with focal onset seizures, it is unclear precisely how common they are in neurological disease patients. However, the statistics, along with supporting research, suggest that both Alzheimer’s disease and Parkinson’s disease may be risk factors for seizures.

Parkinson’s Disease as Risk Factors for Seizures and Epilepsy

Alzheimer’s Disease as Risk Factors for Seizures and Epilepsy

Typically, Alzheimer’s-related seizures occur in the later stages of Alzheimer's disease (≥6 years into the duration of the disease). Additionally, seizures are more likely to occur in those with early-onset Alzheimer’s, particularly when a familial presenilin I mutation is present.

The precise mechanism that triggers seizures in Alzheimer’s disease patients is not yet clear. However, damage and structural changes in the brains of those with Alzheimer’s disease are likely to play a role in the increased seizure risk. Additionally, researchers have hypothesized that the buildup of amyloid and tau proteins in the brain may make neurons more excitable, as they are known to interfere with neuron-to-neuron communication. When nerve cells become hyper-excitable, they can behave uncontrollably, causing epileptic seizures.

In more advanced Alzheimer’s patients, the rate of seizures is known to be higher. This suggests that either:

Because of this, it is crucial to measure and monitor the neurocognitive function of patients who have experienced Alzheimer’s disease-related seizures, as this may impact patient treatment and care needs. Understanding at a detailed level how a patient’s function and ability to complete Activities of Daily Living are changing over time can help ensure patients’ care plans are effectively updated to provide the most effective care possible for each patient.

At Altoida, we are dedicated to providing a reliable, affordable, accessible, and highly accurate way to measure and monitor brain health. Our Precision Neurology platform and app-based medical device transform your smartphone or tablet into the world’s most powerful tool to assess brain health.

By completing a series of game-like augmented reality and motor activities designed to simulate Activities of Daily Living on a smartphone or tablet, Altoida’s device extracts and provides robust measurements of brain function across 13 unique neurocognitive domains. Our device measures and analyzes nearly 800 multimodal cognitive and functional digital biomarkers backed by 11 years of clinical validation.

These sensitive measurements can be tracked over time to determine specific changes in function to inform highly personalized treatment and care planning and achieve the most precise and effective patient care possible.

To learn more about neurological diseases and seizures or about how Altoida’s Precision Neurology platform and medical device can enable highly personalized treatment and care, contact us today.