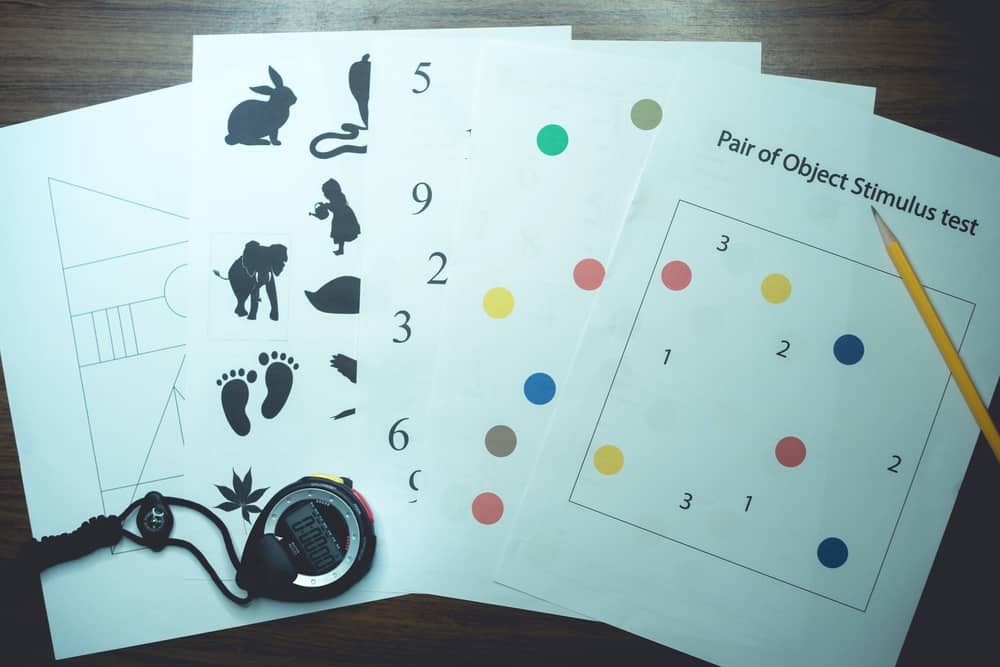 Establishing a benchmark for both cognitive and functional aspects of brain health has several important applications within the field of neurology, including the ability to provide earlier diagnoses for Alzheimer’s and other neurological diseases. Baseline testing also has critical applications for younger athletes. It helps establish an individual’s unique benchmark for brain function to better understand when they can return to sport, work, or school in the event of a concussion.

Below we detail the importance of baseline testing for younger patients and athletes, limitations of traditional baseline assessments and tools, and how to improve assessment of neurocognitive function.

Traditional tools for detecting neurological disease only assess a few neurocognitive domains and thus only scratch the surface for understanding cognitive and functional brain health as it relates to a patient’s ability to complete Activities of Daily Living (ADLs). Take the Mini-Mental State Exam (MMSE) and Montreal Cognitive Assessment (MoCA), for example. Simple memory tests do not evoke a neurocognitive state representative of ADLs and thus may not be ecologically valid. The narrow nature of traditional assessments and the lack of data granularity may result in a missed opportunity for early detection. Such assessments may not have the specificity and data granularity to detect small cognitive or functional changes that could provide an early indication of the development of neurological disease.

While functional assessments, such as the Katz ADL and Lawton-Brody Instrumental ADL, can be used to assess functional impairments, they may not be sensitive to small, incremental, intra-individual changes.

Baseline testing for younger patients, particularly for athletes, is typically conducted by a healthcare provider to provide a pre-season assessment of an athlete’s brain function. This provides their unique baseline to support healthcare providers in interpreting scores of post-concussion tests. It can further be used to determine when an athlete has recovered from the concussion and is fit to return to sport. In other words, when an athlete’s post-concussion brain function scores align with their pre-season baseline scores, providers may clear them to return to sport with minimal risks.

Baseline concussion tests, such as the Immediate Post-Concussion Assessment and Cognitive Testing (ImPACT), are typically computer-based assessment tools that take approximately 20 minutes to complete and must be interpreted by a healthcare professional. While such assessments may provide a good indication of overall cognitive function, they may not provide a comprehensive analysis of cognitive and functional abilities.

To adequately understand neurocognitive function for neurological disease or post-concussion brain function, a more comprehensive approach that addresses an individual’s ability to complete complex ADLs can provide a significantly greater degree of insight into cognitive and functional aspects of brain health.