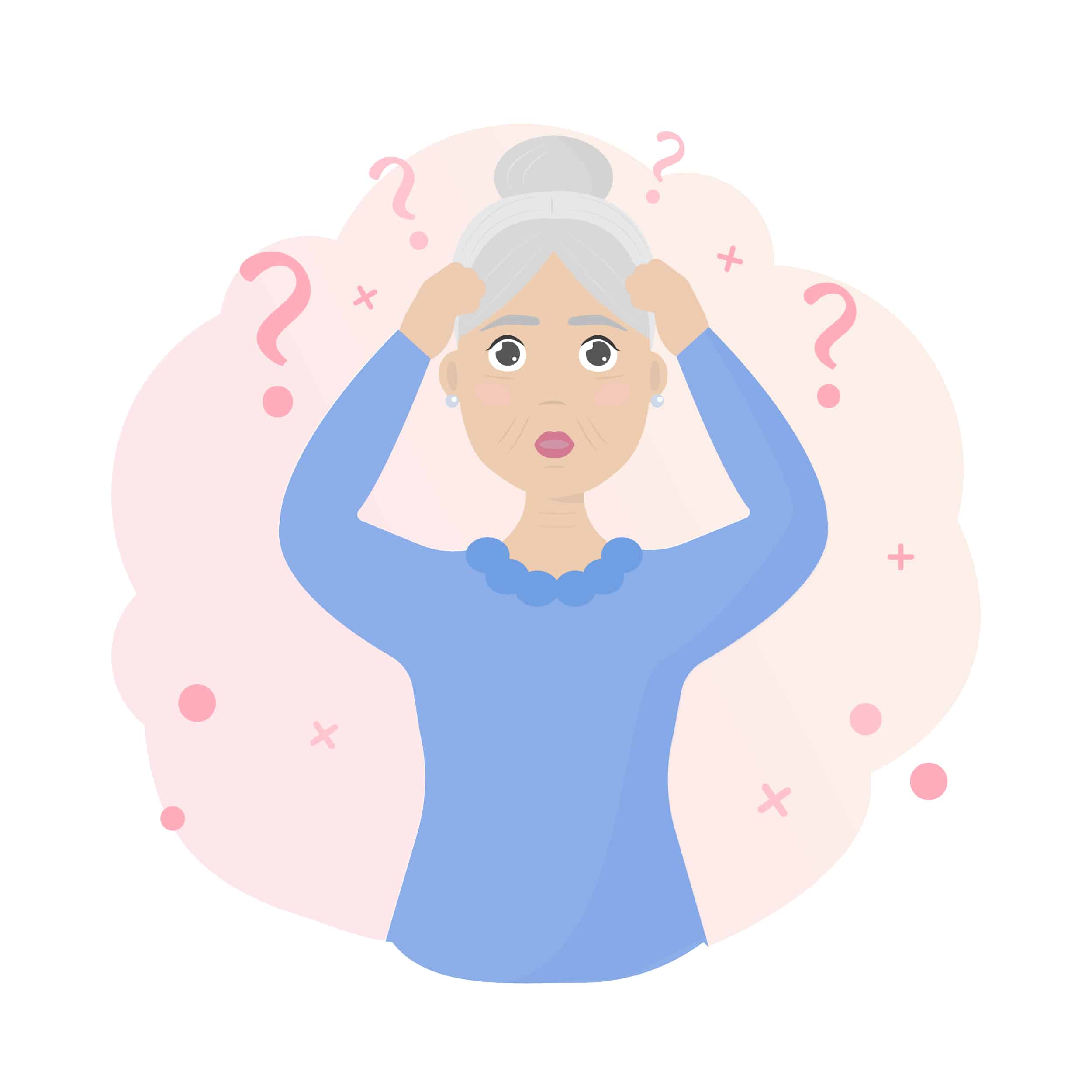 With increased awareness surrounding Alzheimer’s disease that primarily stems from recent advancements in Alzheimer’s disease diagnostics and treatments, patients of all ages are beginning to think about their brain health. However, navigating the complex terminology and classifications of diseases like Alzheimer’s can be overwhelming and confusing, and patients often wonder if Alzheimer’s is a neurological disorder.

Alzheimer’s accounts for approximately 60-80% of all dementia cases and is the most common cause of dementia, an umbrella term used to describe a group of symptoms associated with a decline in memory, reasoning, thinking, or other cognitive functions.

Cognitive impairments may include changes in:

Functional impairments may include changes in:

Alzheimer’s disease is most commonly characterized by beta-amyloid plaques and neurofibrillary tangles resulting from abnormal tau hyperphosphorylation. These distinct pathologies are crucial in making an Alzheimer’s disease diagnosis and are commonly identified through imaging and diagnostic procedures, such as magnetic resonance imaging, positron emission tomography, and cerebrospinal fluid analysis, after some degree of cognitive impairment is detected through pencil and paper cognitive assessments.

Other Causes of Neurocognitive Disorders

The Importance of Early and Frequent Monitoring of Neurocognitive Function

Whether an individual has potential risk factors for Alzheimer’s disease or is a perfectly healthy individual, everyone should be aware of their brain health as they age. Similar to many other progressive diseases and conditions, early detection of Alzheimer’s disease is a critical element in a patient’s ability to receive earlier access to treatments and therapies, and consequently, more effective treatment and improved health outcomes.

Early and frequent monitoring of neurocognitive function to detect small, intra-individual changes is fundamental to detecting Alzheimer’s disease in its earliest stages. The ability to understand unique, minute changes in specific neurocognitive domains of a particular individual provides the framework for the most effective and personalized approach to intervention and treatment.