Patients Ask: Can You Test Yourself for Dementia? 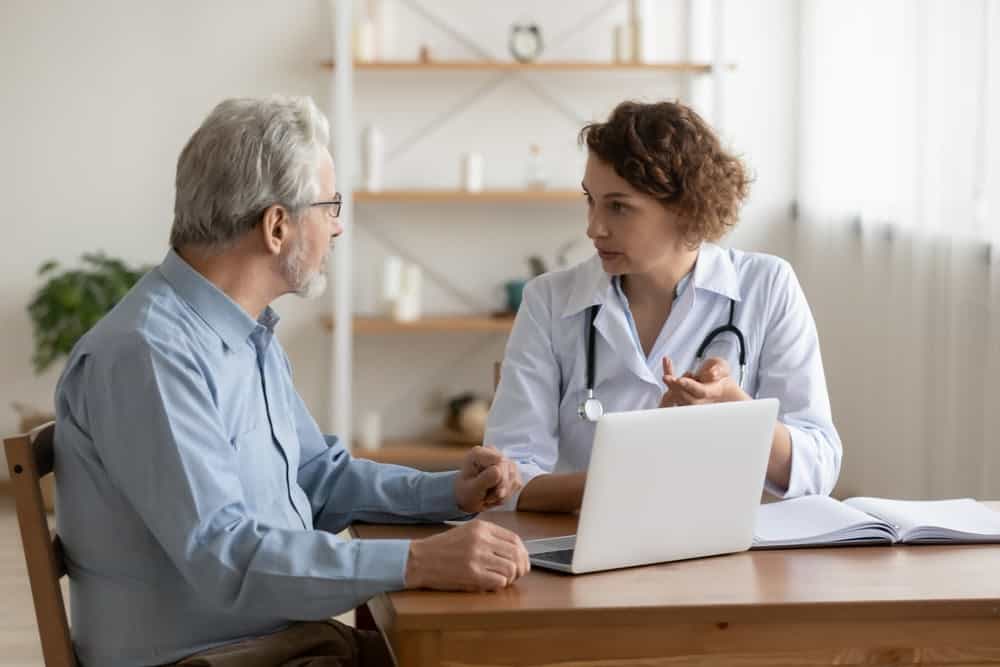 As promising therapies and drugs for cognitive diseases, such as the recently approved drug ADUHELM™ (Aducanumab), begin to enter the market, there is more incentive than ever for individuals to test their brain health. When cognitive impairment is detected and diagnosed early, it allows patients to receive the maximum benefit from available therapies and treatments and implement lifestyle changes, such as controlling blood pressure, exercising more frequently, and adding more mental and social activities.

With interest growing for in-home digital cognitive function tests, more people are asking the question: “Can you test yourself for dementia?” While there is currently no single online test that can diagnose dementia, we’re at a unique period in global brain health, and now is the time to discuss the importance of early testing, the next steps towards better brain health, and the future of digital testing.

Can You Test Yourself for Dementia?

The short answer is no, you can’t diagnose dementia yourself through a single online or digital test. Typically, the path to a diagnosis begins with noticing symptoms of cognitive impairment, whether discovered by a family member or in an annual wellness visit with a caregiver. From there, several tests must be performed to definitively diagnose dementia. Digital cognitive assessments may be used to further understand cognitive function before ruling out other conditions which may present similarly, such as a brain bleed or brain tumor. At this point, a biomarker test, such as an amyloid PET scan or cerebrospinal fluid analysis, may be performed to allow clinicians to provide a diagnosis. However, these tests have limitations that should be considered such as the inability to provide a very early diagnosis.

The Importance of Early Testing

Like many other illnesses and diseases, the earlier dementia is caught, the earlier it can be addressed. Take cancer for example: if cancer is detected in its early stages, more treatment options are available and the likelihood of treatment success is typically higher. Many individuals are regularly screened for breast cancer and colorectal cancer because early detection means the cancer is more treatable. If we’ve adopted this standard for cancer detection, why is it that cognitive abilities are not tested until symptom onset?

As significant advancements in therapeutic measures are being made for cognitive diseases like Alzheimer’s disease and dementia, the outlook for patients with cognitive impairment is quite positive, especially for individuals who receive an early diagnosis.

Many people who are beginning to have memory issues experience a sense of panic regarding the future state of their brain health and the impact on their lifestyles and loved ones. Concerns about the reality of a diagnosis as well as a lack of available testing tools that are both highly accurate and non-invasive stop many people from getting tested. Because of the challenges in scaling outdated and inefficient tools like the MMSE paper and pencil tests and the lack of robust tools available to the general public, people often end up reliant on dementia tests, which do not provide accurate enough data to understand their brain health and are not sensitive enough to nuanced changes in brain health over time to track their progression.

Digital cognitive testing methods offer the ability to assess brain health in a manner that is:

However, while digital tests offer substantial benefits over traditional biomarker tests, many of these tests have major shortcomings. When individuals seek online or at-home dementia tests, the results might not be providing the information needed to make an informed decision on taking the next steps with their doctor.

One of the major flaws with digital dementia tests is that they look only at performance in a small number of cognitive domains. In other words, they only assess a few aspects of the brain that are potentially affected by cognitive impairment. For example, if a digital test focuses on testing an individual’s memory, they may score well on the test and still have preclinical Alzheimer’s disease, but have not yet developed symptoms like memory loss. Digital tests offer convenience when testing your brain health, but many of these assessments also lack ecological validity and aren’t representative of how the brain functions in reality.

While most current digital tests for dementia fall short in addressing a larger set of neurocognitive domains as well as in assessing these domains using data from ecologically valid tests, there are new digital platforms that hope to change this. Altoida has dedicated two decades to research and is working to change the way we assess brain health by creating a platform that provides a more comprehensive analysis of the brain.