Is Alzheimer’s Caused By Viruses? 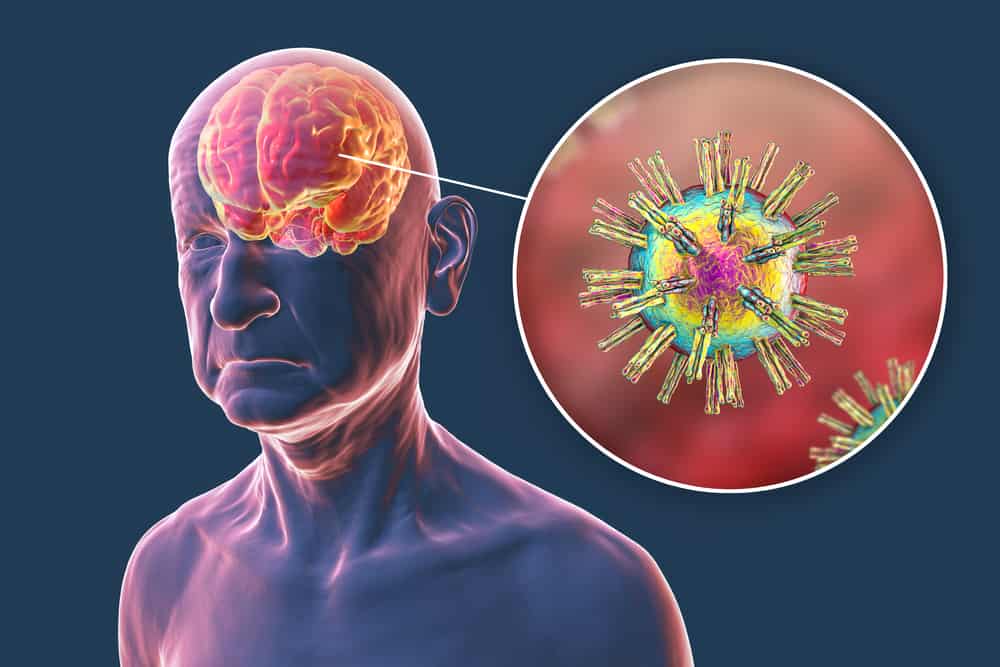 The theory that suggests common viral or bacterial infections could potentially cause Alzheimer’s disease has left many patients on edge. While this so-called “Fringe Theory” linking viruses and other microbes to Alzheimer’s was first proposed more than 30 years ago, it has gained traction over the past several years.

While we do know the immune system plays a key role in the development of Alzheimer’s disease, there is not enough evidence to support a hypothesis that suggests Alzheimer’s is caused by viruses or other types of infections.

Below, we provide information on the theory that Alzheimer’s is caused by viruses, detailing the infectious hypothesis, types of infections claimed to cause Alzheimer’s disease, and known factors involved in Alzheimer’s development.

Is Alzheimer’s Caused By Viruses?: The Infectious Hypothesis

What Types of Infections Are Claimed to Cause Alzheimer’s?

A few of the infections and viruses being researched due to their connection to Alzheimer’s disease include herpes, pneumonia, and spirochete bacteria.

Herpes simplex virus 1 (HSV-1), also known as oral herpes, causes an infection of the mouth in the form of cold sores. This virus stays in the body for life but remains dormant most of the time. While HSV-1 typically infects the body, it has been found in the brains of both healthy individuals and those with Alzheimer’s disease. However, the HSV-1 virus seems to be more common in those with Alzheimer’s disease who have a risk gene for Alzheimer’s, APOE ε4.

Chlamydia pneumoniae is a respiratory pathogen that causes pneumonia and bronchitis. While it typically infects the respiratory tract, the passage formed by the mouth, nose, throat, and lungs, it can sometimes remain as a chronic infection inside cells. Because this bacteria has been found in the brains of those with Alzheimer’s disease, some researchers have hypothesized that the inflammation caused by the presence of this bacteria may contribute to underlying pathological mechanisms of Alzheimer’s.

Alzheimer’s as a Multifactorial Disease

While there is currently no known causative agent for Alzheimer’s disease, there are many well-known risk factors. Alzheimer’s disease is believed to be multifactorial, meaning it is not caused by a single factor, like a virus, but rather develops from a combination of several factors, such as age, genetics, and lifestyle, as detailed below.

To better understand and address the breadth of factors involved in Alzheimer’s disease development, more research will be required in addition to the application of precision medicine approaches. Taking a more precise, personalized approach to neurological diseases, like Alzheimer’s disease, will give rise to a wide range of targeted drugs and therapies that can be effectively used in combination to treat specific neurocognitive impairments (impairments to cognitive and functional aspects of brain function) that present uniquely in neurological disease patients.